Martín Larre on Uruguay Being a Good Place for Investors 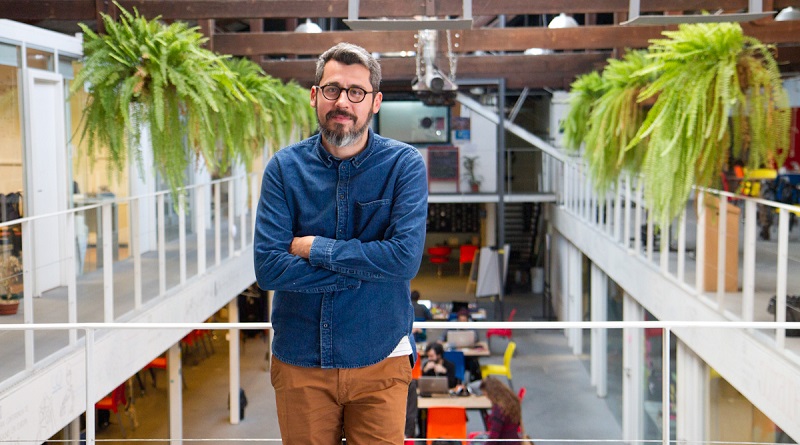 Uruguay has many features which make it attractive for international start-ups and investors, though not always are those widely known. Martín Larre in this interview tells us why he chose the country for his ventures and how the experience has been so far.

Our interview with Martín Larre is part of a special series and report on Uruguay.

Martín, as Argentinian now based in Montevideo, do you remember what led you to choosing Uruguay as place to live and work, rather than Buenos Aires, for example?

I moved to Uruguay because I had and Uruguayan girlfriend. I had lived in Buenos Aires for 25 years and I was looking for a city with a smaller scale.

Briefly, can you tell us which projects you have been involved with so far, and the lessons you have learned from each, as entrepreneur and investor?

I was a founder of woow, the biggest eCommerce in Uruguay. With woow we learned that Uruguay is a great market for eCommerce.

In the last years I was CEO of Sinergia, the largest co-working company in Uruguay, with more than 6 spaces and 1 co-living property. Through Sinergia I learned a lot about sharing economies and collaboration.

As entrepreneur not born here, do you experience Uruguay as particularly startup-friendly?

I think that we already have an entrepreneur ecosystem and we are starting to have some local startups that are being acquired, IPO, etc.

I think Uruguay is trying to be friendly for entrepreneurs, but we need much more investors and more venture capital.

What could or should be improved to make it more attractive for start-ups to choose Uruguay as location?

We have the talent, but we need more investors. Uruguay has start-ups that get to have some traction but cannot close an investment round. Besides that, Uruguay is a great place to work from.

Now in operation since almost a year, has the Zag co-living project met your expectations?

This first co-living is deliberately small, for validation of the business. We are very happy with the results of the first year of operation of Zag. We learn a lot and we are ready to scale in Uruguay and in the region.

As Curator of TEDx Montevideo, which stories of Uruguayan entrepreneurs and change makers did you find the most inspiring so far?

It’s difficult to choose only some of them, but I think that Gonzalo Frasca (education) and Valeria España (immigration tendencies) are among the speakers that really left a mark on me.

How strong do you consider Uruguay’s brand and reputation at the moment, with regards to its potential to attract investors and talent?

I think Uruguay is starting to be seen as a very serious country to businesses. It’s a country were every child and elder has a computer and Uruguay has the best Internet connection in the region. Also, Uruguay is one of the leading countries regarding digital government.

In your view, which are the main benefits of a country branding and promotion organization like Uruguay XXI for businesses and entrepreneurs?

Uruguay XXI’s work is very important in presenting Uruguay at a lot of international events and business fairs. It also helps local entrepreneurs so they can attend those events. Last year there where many Uruguayan startups at the Tech Crunch Disrupt event in San Francisco.

Five reasons why international start-ups or entrepreneurs should consider Uruguay as location to work and invest in?

Our interview with Martín Larre is part of our special report on Uruguay. More about the country and why you might want to consider living, working or investing there, here.