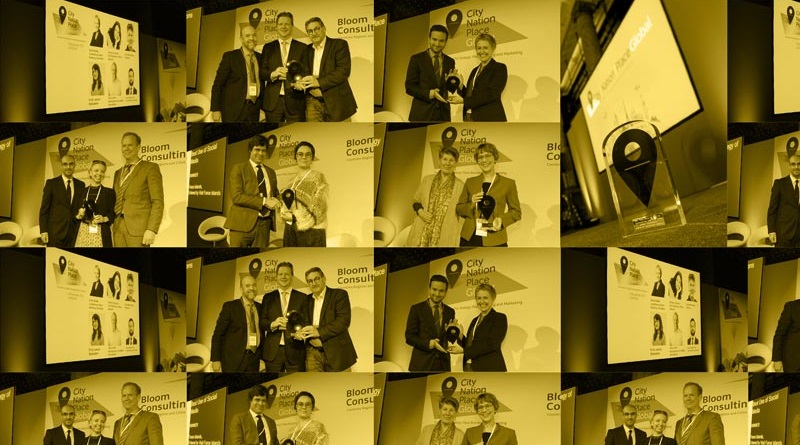 The City Nation Place conference in London is taking place in a few weeks, and the finalists of the CNP awards have just been revealed. Winners will be announced at the one-day forum in London, November 8th. If you haven’t yet registered, you can still do so here  (make sure to mention PBO20 to get your 20% reader discount!).

The finalists for the 2018 City Nation Place Awards have been announced following a record year for the number of entries received, and the list demonstrates that places as diverse as Harlow in Great Britain and global cities like Barcelona are competing for the “Place Brand Strategy of the Year” accolade.

The City Nation Place Awards were established to benchmark and celebrate communication campaigns and place brand strategies designed to engage citizens, attract investment, grow tourism and build the reputations for neighbourhoods, towns, cities or nations around the world.

Other finalists include multi-award-winning social media campaigns from Visit Faroe Islands, a “come-back” campaign for Puerto Rico Tourism, and an initiative to attract IT talent to Copenhagen – all connected by taking a strategic approach to place branding and communication in order to drive economic development.

“We are delighted to see the breadth and diversity of strategy represented by our finalists,” said Clare Dewhirst, founder of the Awards, “and it’s particularly pleasing to see how many towns, cities and nations around the world are recognising that place branding is about more than a logo and a slogan; and that a collaborative approach to place brand strategy can deliver real economic benefits.”

The winners of the 2018 City Nation Place Awards will be announced at the City Nation Place Global conference on 8 November in London. The event will bring together investment promotion boards, destination marketing organisations, nation branding committees and city marketing boards to hear speakers from over 20 countries share their expertise and experience.

The full list of finalists for the City Nation Place Awards:

Best Use of Design

Best Use of Social Media

Place Brand of the Year

The Place Brand Observer supports the conference as media partner and will be represented by TPBO founder and editor, Florian Kaefer.