On the Branding and Reputation of Islands 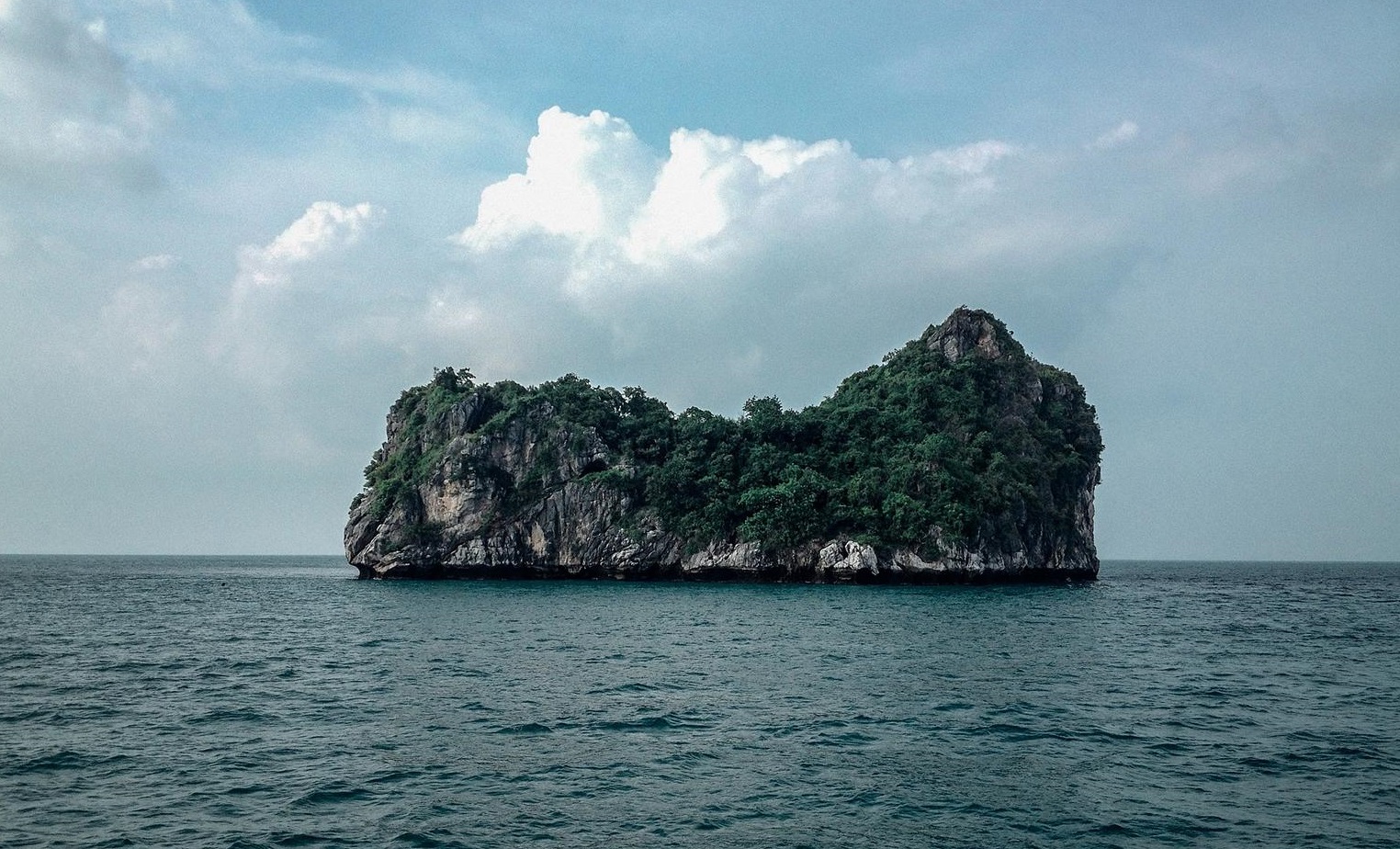 Guest author Godfrey Baldacchino offers an appeal to consider adding islands to a privileged focus of place branding. After all, cities, regions, destinations and nations are constructed by people; islands are made by God or Nature (or both).

The Island: A powerful draw

The word ‘island’ is one of the most heavily romanced words — certainly in the English language. Along with the forest, the seashore and the valley, the island is a natural environment that has figured prominently in humanity’s dreams of the ideal world: no wonder that TV series like Lost, which push all these buttons, have become a runaway success.

The association with mystery, fantasy, redemption, utopia and refuge is a long-lasting one that continues to be exploited by global media (consider Fantasy Island, Blue Lagoon, The Beach…) literature (The Odyssey, Swiss Family Robinson, The Mysterious Island, Lord of the Flies …), and the global tourism industry, replete with competing ‘island paradise’ destinations. Of course there are exceptions – Malta, Manhattan, Singapore – but most islands suggest themselves as (ideally) empty spaces, waiting and wanting to be possessed and tinkered with.

Islands enjoy a lingering charm, allure and fascination: qualities that are well-suited to tempt and taunt visitors who are eager for salvation, reinvigoration or escape. ‘The Island’ is so thoroughly seeped in emotional geography that it is perhaps impossible to determine where island dreams stop and island realities start; awkward to disentangle geographical materiality from metaphorical allusion.

Indeed, islands have been the stuff of branding long before the concept found its way into management schools and contemporary marketing discourse. Already in the 10th century AD, Eric the Red, an early settler on a large and remote island, is reported in old Icelandic sagas to have named that new territory Greenland in order to attract other settlers there. Five hundred years ago, it was claimed that one could harvest cod from the rich waters off the island of Newfoundland simply by lowering a basket into the sea.

Perhaps we should consider islands as prototypes, targets for some of the earliest systematic attempts at branding: advancing, and romancing, a meaningful and desirable difference in a world crowded by competitive categories.

There are at least five reasons as outlined below why islands are powerful brands unto themselves.

The sum total of these forces at work is that islands are now, often unwittingly, the objects of what may be the most lavish, global and consistent branding exercise in human history. They find themselves presented as locales of desire, as platforms of paradise, as habitual sites of fascination, emotional offloading or religious pilgrimage. The metaphoric deployment of (the tropical) island, with the associated attributes of small physical size and warm water, is a central and gripping metaphor within Western discourse.

With these advantages, however, come a series of challenges. The most salient include: (1) invisibility; (2) the inability to do much to an island’s reputational construct; (3) the absence of congruence between ‘the island’ as a brand unto itself and island brands.

First is the challenge of being noticed. There are hundreds of thousands of islands, and many offer what appear to be similar experiences or products. The destiny of an island that is ‘off the radar’ is to remain undiscovered. Others find themselves permanently eclipsed by more visible, often larger competitors. For example, one is more likely to know of the Dominican Republic than Dominica; and of Bermuda than Barbuda.

In some cases, smaller islands suffer from double insularity and get side-lined by the marketing drive of a larger neighboring island. When thinking Mauritius, how many would think of Rodrigues? Or of Carriacou when thinking Grenada? Or of smaller Gozo next to Malta?

Being a jurisdiction in your own right is a net advantage — this creates a dedicated administrative machinery (with, say, an island-specific tourism or investment promotion agency) that has an interest in promoting the island as a destination for tourism, investment, adventure, immigration, or retirement. Otherwise, one may try and make a virtue out of being ‘out of sight, out of mind’ by focusing on a narrow, niche concept of supply. Here, exclusivity becomes the draw and knowledge of the privilege of place is disseminated mainly by word of mouth. A prime example of such exclusivity is 5-star St. Barthélemy in the French Caribbean.

Second is the ability to tweak one’s reputation as an island. The smaller, poorer or less populated the island gets, and the more bereft of the resourcefulness of jurisdiction (see above), then the more likely is it that its web, textual and literary content, its very (re)presentation, is dictated, penned or determined by outsiders.

All too often, the subject matter – the island as much as the islanders – becomes object matter: a ‘looked at’ reference group.

Thus, the island becomes a platform for the enactment of processes dictated by interested outsiders. These would have been mainly explorers, missionaries and traders in the past; nowadays, these are more likely to be airline companies, hotel chains, media firms and corporate interests. Feed any (small) island name to a search engine and see what textual and visual material comes up: over how much of that data does the island, and its islanders, have control?

Island brands, and ‘the Island’ as a brand

Third, any populated island finds itself riding inadvertently on parallel reputational messages: those pertaining to the island and those that arise from the particular products and services the island has to offer. Here, brand convergence and complementarity help to send out congruent and mutually reinforcing signals — spicy pepper sauce may be a good fit with the vibrant party culture of Bahamas and the pirate history of rum resonates nicely with fun in Jamaica. But motives can clash and jar. Prince Edward Island, Canada’s smallest province, calls itself ‘the gentle island,’ but this message does not exactly equate with a place that is nurturing cutting-edge aerospace and video game industries. 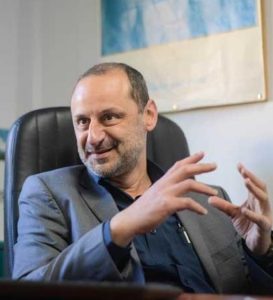 He guest edited a special issue of the International Journal of Entrepreneurship and Small Business, Vol. 9, No. 4, 2010, dedicated to island brands and island branding.

Connect with Godfrey Baldacchino on LinkedIn

Enjoyed this guest post by Godfrey Baldacchino on the branding and reputation of Islands? Spread the word!