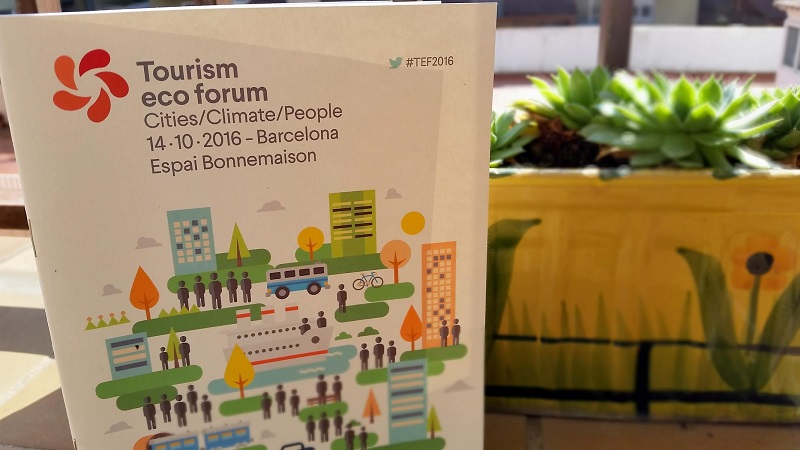 All eyes are on the 2017 UN Year of Sustainable Tourism Development, and which better place to discuss the growing challenges of sustainability and city tourism than right in the heart of Barcelona.

The heat is on: city destination challenges and solutions

For many years, rural regions were a key concern for debates surrounding sustainable tourism development. Now large and popular cities such as Barcelona have become the epicenter and focus of attention. City destinations are where overcrowding conflicts arise, and where urban developers, tourism managers and policy makers feel the heat. And there is no end in sight.

Venice is probably the most prominent example of tourism gone wrong (from a sustainability point of view). Reflecting on his experience Paolo Costa, President of the Venice Port Authority since 2008, doesn’t think tourism can be stopped. The reason is simple:

Every year, more people have more money and more time to spend on traveling. It is only logical that conflicts arise where growing demand meets a comparatively stable supply of buildings, places and other mayor city attractions.

Therefore, while some city destinations still regard “sustainability” as something to package and offer as experience to discerning visitors, those cities affected by unhealthy levels of overcrowding (overtourism), including Barcelona and Venice, are left with no choice but to make bold decisions as to how much pressure – tourism activity – they can take.

The solutions put forward at the conference show that the time where sustainable tourism was a niche topic for sustainability enthusiasts is over. We are now talking resilience, liveability and city survival.

In an increasingly mobile society, regulating tourism flows is very difficult. We might have no choice but to deliberately encourage “degrowth” of tourism businesses, for example reducing the amount of hotel beds available, including accommodation offered through web portals, such as Airbnb.

The second strategy proposed by Professor Russo of Rovira I Virgili University, complementary to reducing accommodation supply, is to try and limit accessibility in terms of number of airplanes allowed to serve a destination. For instance Barcelona’s Terminal 2 for low cost carriers, together with its cruise ship harbour has made the city accessible to an extent not seen before.

In this light, it is hard to imagine that only a few decades ago, Barcelona’s hotels closed over summer, because of lack of business travellers (learn more about this in our case study on Barcelona and also the interviews with Jose Filipe Torres of Bloom Consulting and Juan Carlos Belloso.

Back then, tourism was a huge opportunity for Barcelona, leading to infrastructure development, jobs and growing recognition internationally. In other words, tourism growth isn’t always problematic.

Make them (us) pay

Monetary measures, such as tourist taxes, are a welcome revenue source for destinations, but fail to reduce the never ending influx of visitors. Nevertheless, a combination of road pricing and other fiscal measures might be in order to make some destinations more attractive than others. Call it smart cities or smart destinations – the technology already exists.

Decentralisation is one way forward, and a solution recommended by the World Tourism Organization (UNWTO), represented at the conference by Esencan Teryibasoglu, Director of Destination Management & Quality. Indeed, spreading tourist attractions and trying to lure visitors out of the city centre and into surrounding towns and regions is a key strategy currently pursued by Barcelona Tourism and Catalonia’s Tourism Board.

The problem with decentralization is that it mostly works for repeat visitors who have already seen a city’s “bucket list” attractions in their first visit. No way someone visiting Paris the first time would not want to see or take the elevator up to the Eiffel Tower, for instance.

Think outside the box and across disciplines

A key issue, in the eyes of renowned architect Alessandro Scarnato, is that this whole discussion is taking place within the “tourism silo”, whereas the sustainability of city destinations should really be discussed by urban planners. He pointed out that tourism is missing from urban theory, which doesn’t account for its dynamics, despite the fact that urban development is at the core of both problems and solutions.

Green travel and tourism (“travelism”) veteran Geoffrey Lipman jumped in to point out that such development takes many years to complete, and that what looks like a smart idea at the time of planning, might turn out completely wrong ten years later.

Forget about the ethical consumer. Focus on promoting benefits

For many years, sustainability was about convincing consumers – including travellers – to behave more ethically and responsible. It is now clear that this approach doesn’t work as well as hoped. Instead, Luigi Cabrini, Chair of the Global Sustainable Tourism Council, urges to make this about communicating the benefits to travellers. The same arguments Surrey University’s Professor of Sustainability Marketing, Xavier Font has made for the last years.

Don’t blame it all on tourism

Let’s not confuse perception with reality, and not blame all large city problems on tourism. Just because urban issues, such as pick-pocketing, go viral on social media doesn’t mean that the city as a whole has actually experienced more crime, or that its crime rate is higher than that of other large cities – the response of Joan Torella, Director of Tourism at the City Council of Barcelona, to a critical remark from the audience. And he’s got a point. Of course, even the most sustainable destination will never be without problems. The key is to have the right management and regulatory tools in place to tackle those. In the city context, distinguishing between tourists and residents isn’t necessarily helpful, because the “destination” forms part of a much larger system.

Sustainability needs support from the top

Initiatives aimed at making a city more livable can be very unpopular among those residents affected by them. Such was the case in Ljubljana, tells us Petra Stusek, Managing Director of the Ljubljana Tourist Board. Here, the green vision came from the top, and it took the lord mayor much nerves and time to put residents at ease about and to convince them of the benefits of the car-free inner city centre, which has helped the city to earn the title of European Green Capital 2016 (visitor numbers up 16%).

Once the bold vision was proclaimed and supported by redevelopment of key urban areas, entrepreneurs and social organizations quickly joined in and made Ljubljana the successful city destination it is today.

From destination marketing to -management

Asked about whether destination marketing organizations should now focus more on destination management (see our interview with Doug Lansky), panelists generally agreed, but pointed out that this would require a new business model, since DMOs are now financed by tourism businesses (membership fees), whereas a management-focused organization would require different sources of income.

Sustainability a matter of city reputation and competitiveness

City reputation and competitiveness are what comes to mind when discussing sustainability and overcrowding from a place brand perspective. This was the focus of a panel chaired by Natàlia Ferrer Roca of The Place Brand Observer and Adjunct Professor at the University of Girona in Catalonia, Spain.

On the panel were Luigi Cabrini, Petra Stusek, Joan Torella, Director of Business and Tourism at the Barcelona City Council, and Graeme Jackson, Partnership Director at the Travel Foundation.

A key issue which emerged from the discussion was how to measure competitiveness and destination success. In many places, including Ljubljana, number of overnight stays still rules the game. Sustainability indices aren’t yet given much attention by destination leaders, because there are too many of them and because their methodologies aren’t always transparent and clear.

Moreover, when talking destination competitiveness, do we mean the competitiveness of tourism businesses, or the destination itself? Linked to this question is the issue of (sometimes conflicting) competencies at city government level, where different resorts have different performance indicators and success criteria. Competitiveness guidelines developed by the UNWTO can help destinations in finding a way forward. 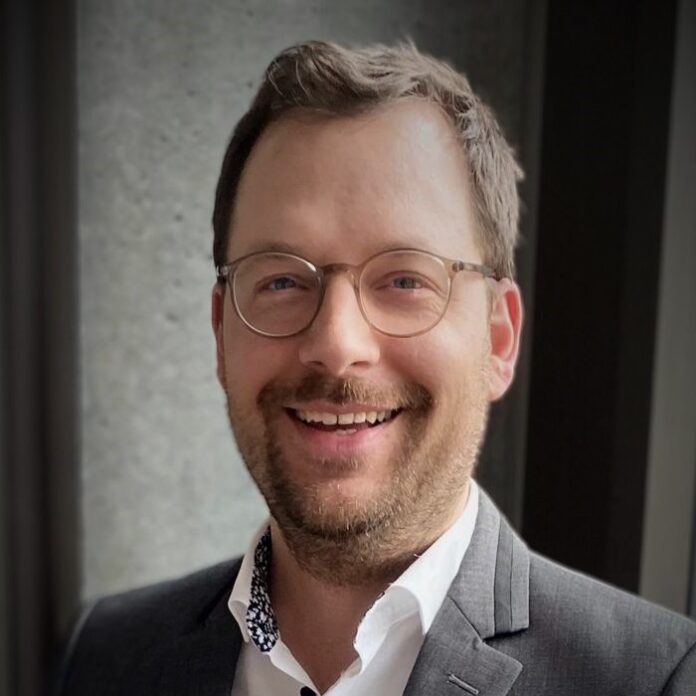 Florianhttps://floriankaefer.info
Publisher, coach, advisor. Founder and editor of The Place Brand Observer. Believes in the power of sustainability and storytelling to connect people, to spread ideas and to make this world a better place for all. Author of An Insider's Guide to Place Branding (Springer, 2021). Founder of the Sustainability Leaders Project.
Share
Facebook
Twitter
Pinterest
WhatsApp
Previous articleConrad Bird on the GREAT Britain Country Branding Campaign
Next articleEvent Highlights: London Nation Brands Forum 2016 by Brand Finance
- Recommended Reading -