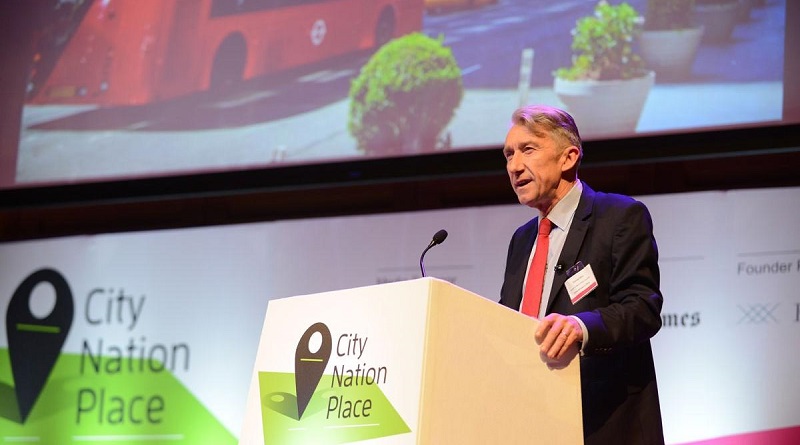 Meet Conrad Bird, the Director of the GREAT Britain campaign, the government’s international campaign to generate jobs and growth from tourism, trade, investment and education. Before joining the campaign, Conrad spent many years in advertising, working with a number of agencies focused on national and international business. In this interview, Conrad shares his insights on the campaign, its role after the Brexit referendum, and strategies moving forward.

Conrad, you’ve been involved in communications and advertising for many years. Can you tell us how you became involved with destinations, tourism and your work today with the GREAT Britain campaign?

I spent 15 years in the private sector, running my own agency and working on national and international business before joining the public sector. My ambition has been to combine the best of the private sector’s talent, commitment and attention to quality, with the many strengths of the public sector to run effective, large scale campaigns on issues that can benefit people’s lives.

I had some experience of working with tourist authorities before I became involved with the GREAT Britain campaign, but it was my four years at the Foreign and Commonwealth Office where I was Head of Public Diplomacy and Campaigns that led to my involvement. I was responsible for some projects that aimed to project Britain’s soft power, including preparations for the 2012 Diamond Jubilee and the Olympic and Paralympics. That led directly to working on the GREAT Britain campaign.