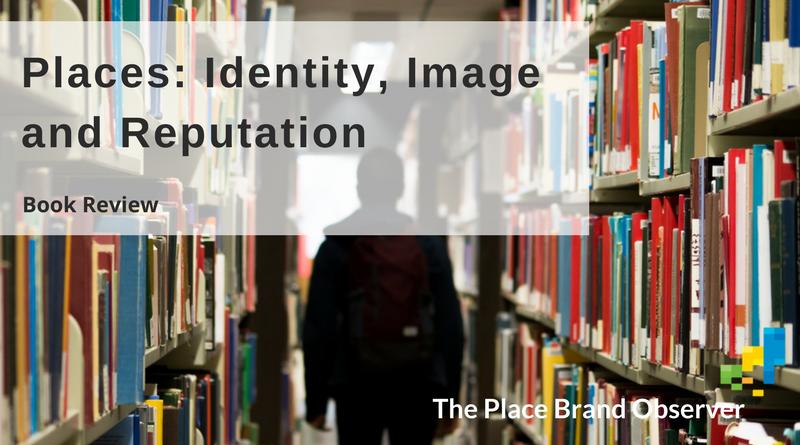 Did you know that many successful leaders read at least 5 hours per week? Places: Identity, Image and Reputation by Simon Anholt (2010, Palgrave Macmillan) is one of those books worth reading. Not once in a rush, but over time and with time to think and reflect.

Here’s a short review of Places: Identity, Image and Reputation and a summary of key messages. You might also be interested in our recent interview with Simon Anholt to find out about his current projects. 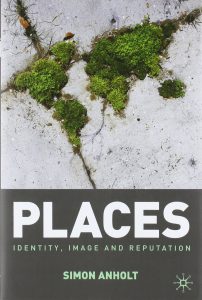 The book starts with a warning to not be blinded by place branding as a  marketing or communications tool which could magically improve the reputation of cities or countries. Those of us who have followed Simon Anholt’s trajectory over the years know that among his greatest concerns is the constant misinterpretation of place branding – or worse – nation branding: terms and concepts which he talked and wrote into existence at the time where he was earning his money advising governments, but from which he has since distanced himself.

What really matters, according to Anholt and as emphasized in the book, are brand images and place reputation. Both are incredibly important in an era of globalization.

In reality, it takes many generations and much hard work and visionary leadership to build a strong brand image and reputation for a city, region or country.

Cities, regions or countries with a positive brand image and place reputation find it so much easier to attract talent, sell their products or services, or to win the hearts and minds of foreign publics through public diplomacy initiatives.

The key question is: how to you achieve a positive brand image and a favorable place reputation? By combining sound strategy with actually implementing (and not just promising) policy and delivering symbolic actions.

Reading the book, you’ll learn about:

The underlying message of this insightful and easy-to-read (not academic!) book by Simon Anholt: be careful with the branding word. Understand that place branding is not just about marketing communications or advertising  campaigns, but that it requires placemaking; place development guided by a place brand strategy, which has to be the product of collaboration among a place’s leaders. Don’t waste your public money on branding campaigns aimed at logos or taglines – or at least don’t expect any significant change in brand image or place reputation to happen as a result.

It’s the old rule of doing something good or useful and then communicating your achievements. Not the other way round.