Public Diplomacy in Indonesia and Southeast Asia: Trends and Challenges 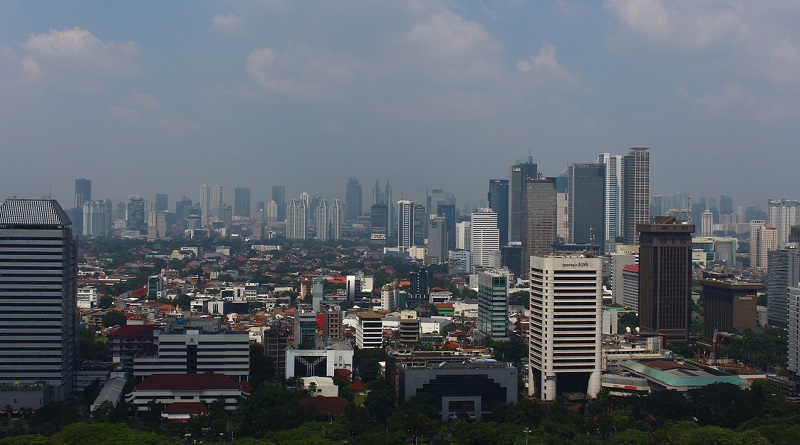 In this guest post USC Annenberg graduate and junior ministry official Gadis Ranty shares her thoughts on how public diplomacy practice in Indonesia and Southeast Asia has changed over the last years – the trends and challenges.

Since the fall of Suharto in 1998, Indonesia has focused broadly on its image at home and abroad. The country initially projected its image as free and democratic, a progressive economy, and the home of the world’s largest Muslim population. Such nation branding was a one-sided, top-down effort, led by the Public Diplomacy division under the Ministry of Foreign Affairs, established in 2002.

Terrorism attacks (Bali Bombing I), followed by the Indian Ocean Tsunami and earthquake stymied this branding effort. However, Indonesian government actors plodded through the summit diplomacy during 2003-2004 to gain back trust and reputation of Indonesia as an emerging power.

Under the presidency of Susilo Bambang Yudhoyono (SBY) from 2004-2014, Indonesia’s reputation grew as the leading country in the region, not least thanks to its thriving economy amidst the global slowdown, and its political clout as the world’s third largest democratic country, in terms of population.

In Indonesia, nation branding and public diplomacy practices are mainly designed as supporting tools to advance government policy, without any open conversation among the public.

The Bali Democracy Forum (BDF), initiated as a discussion forum to accelerate democratization throughout the region, has been closed off from any civil society involvement. It has become a convenient forum for regional leaders to talk about democracy, without any public scrutiny.

Indonesia is not the only Asian country using culinary (local foods), spices, or textiles (Batik and other Indonesian traditional textiles) as soft power tools to win the hearts and minds of the foreign public. Thailand, Vietnam, Malaysia, South Korea, India, China, and Japan are among other countries in Asia that are also well-known for conducting these types of diplomacy.

Moreover, I observe that the diaspora network of certain nations helps advance the success and impact of their public diplomacy. Therefore, the government as the hub of its nation’s public diplomacy network has to maintain a good relationship with the diaspora – citizens living abroad.

Looking into the future, the Southeast Asian Nations are moving towards a regional platform for public diplomacy, under the umbrella of the ASEAN community. There is a need to increase the “we-feeling” of the nations in the group. The question now is HOW? How could the governments of Southeast Asian countries in ASEAN agree on one platform to solidify the one-ness as ASEAN.

In my view, the ASEAN community of nations needs to develop more cultural exchanges at the grass-roots level, among journalists, bloggers, and other professionals, throughout Southeast Asia; or produce international broadcasting programs via ASEAN media.

On top of that, the civil society has to be actively empowered to initiate and engage with public diplomacy programs, to open more conversations among the ASEAN community about its identity. I think such an idea would be in line with its rhetoric as a people-oriented or people-centered organization.

Connect with Gadis Ranty on LinkedIn, Twitter or visit her profile on Tumblr. 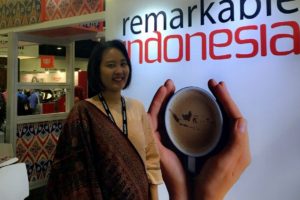 Gadis Ranty is a junior foreign service officer at the Ministry of Foreign Affairs of the Republic of Indonesia (MOFA RI) and currently interning at Indonesian Trade Promotion Center in Los Angeles. Coffee Diplomacy and Indonesian Place Branding Strategy are her main focus at the moment.

Gadis just graduated from University of Southern California, Los Angeles as Master of Public Diplomacy. In the past, she worked for the Directorate of Public Diplomacy at MOFA RI as the head of Government/Non-Government Inter-institutional relationship Section (2011-2014) and Staff at the Directorate of Human Rights and Humanitarian Affairs (2010-2011).

In 2009, she joined the short diplomatic course facilitated by Clingendael Institute – one of the prominent EU foreign policy think tanks. She got her Bachelor of Arts from University of Indonesia, major in Communication-Media Studies (2008).