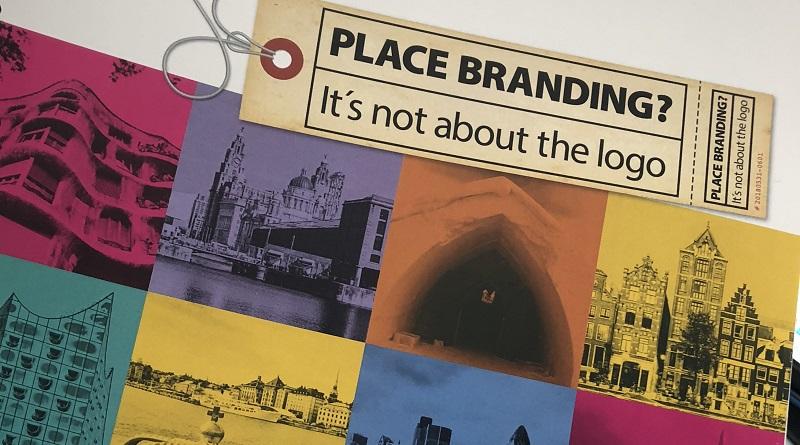 Noémie Condomines, Head of Communications of the federation of French investment and economic development agencies (CNER), was one of two lucky winners of a free ticket to the recent Liverpool Place Branding conference, an opportunity she heard about thanks to following our Facebook page. We invited her to share her conference reflections and key takeaways from the event.

Similarities between place branding and football

Whether you are a loud-and-proud cheerleader of your national team or still wondering how on earth can people find interest in a group of guys running around on a football field, we all seem to have an opinion on how mad the football industry has gone these days, as FIFA World Cup is upon us.

A casual football observer and economic development practitioner, I was given the opportunity to attend the International Place Branding Event last May in Liverpool, where experts from around the world presented and discussed latest trends in the industry.

As I was strutting down the streets of sunny Liverpool – both a standard in place branding practices and home to one of the most iconic football teams in England – I found myself noticing some analogies between place branding and football, which I want to share with you.

Place branding is a team effort

‘Right, that was an easy one’ you might think. And you would be right, I’m stating the obvious here. However, each and every speaker we heard throughout the sessions insisted on how crucial a collective, comprehensive effort was for a place branding strategy to be successful.

In “How do you sell the Frozen North”, TravelCo CEO Graeme Richardson stated that cooperation across three different Scandinavian countries was required to accurately promote the Lapland region in Northern Sweden.

Similarly, Barcelona Global could certainly not have been as successful without its transversal, committed members promoting the city to foreign investors, the organization’s Managing Director, Mateu Hernandez Maluquer, told us.

Just like a football team thrives on joined effort and collaboration, place branding strategies flourish when actors from different sectors or seemingly distinct industries get together and share their expertise on building a strong, innovative destination.

“Let them speak for you”: the power of word-of-mouth

As Gary Warnaby, Professor at Manchester Metropolitan University, said in his presentation titled The Brand is not the Territory: “a place is not defined by a map. It’s defined by the people who live there.”

This is very much also true when it comes to football. While not the biggest fan of football myself, people in my close circle are die-hard fans of Liverpool Football Club. Hearing them speak of their beloved team is a real treat. They, more than anyone else, are the best ambassadors for their club, no matter how well their favorite team might do this season.

Similarly, speakers at the Liverpool conference reminded us that people – locals and tourists alike – are the best ambassadors for their city or region. No wonder so many destinations have now curated their own networks of ambassadors, encouraged to promote their city or region abroad with ready-made press-kits. One of the first cities actively building such an ambassador network is Lyon in France. Under the name of OnlyLyon, this initiative has now grown to a whopping 60,000 people all over the world.

Another example of crowd-sourcing and engagement of local “place ambassadors” was shared by Tracy Halliwell, Director of Business, Tourism and Major Events at London & Partners, the organisation in charge of developing and managing London’s brand and reputation. She illustrated how the agency reacted in the wakes of the Brexit announcement: through London & Partner’s #LondonIsOpen campaign on social media, companies were invited to express themselves and create their own content on why London remains one of the most diverse cities in the world.

As she put it, “Place branding is all about telling the right story at the right time. It’s even better if you can get other people to tell that story for you”.

A turning point in place branding and football

Every football fan seems to be nostalgic of the sport’s heydays, when football players stayed true to their teams for years and when transfers of players for millions of dollars (or euros) were not quite as normal as they are now.

Similarly, the conference presentations and discussions reflected how much both economic constraints and social media are impacting place branding practice nowadays. Cities are competing harder than ever with each other to attract foreign investment and talents. At the same time they are trying to live up to their residents’ expectations of living standards. Social media users and travel bloggers create an ever-growing desire for “authentic experiences” in destinations, drawing in more and more visitors eager to “get to know the locals” – at the peril of disrupting their daily lives.

How much longer will cities and destinations be able to meet both the needs of residents and tourists? And what will be the cost?

Amsterdam Marketing’s CEO Frans van der Avert shared a compelling example of how the “I Amsterdam” logo had become the symbol of the negative impacts of mass tourism on local life over the past ten years. It seems like the once much celebrated slogan has now a bitter-sweet taste, at least in the eyes of Amsterdam’s residents.

Overall, juggling with tourists’ quest for authenticity and interaction, and at the same time ensuring the livability of places for residents, seems to be the defining challenge popular cities in particular will have to face in the near future.

A big thanks to Julian Stubbs of UP THERE EVERYWHERE and The Place Brand Observer for facilitating my participation and allowing me to share my reflections with you! 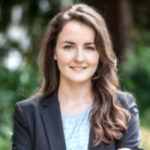 Noémie Condomines is Head of Communications and Publications at CNER, the federation of French investment and promotion agencies. A non-profit organization founded in 1952, CNER fosters cooperation between economic development practitioners through events, training programs and publications.

Connect with Noémie on LinkedIn.

Enjoyed this reflection by Nóemie Condomines on the International Place Branding Conference in Liverpool, UK? Spread the word!