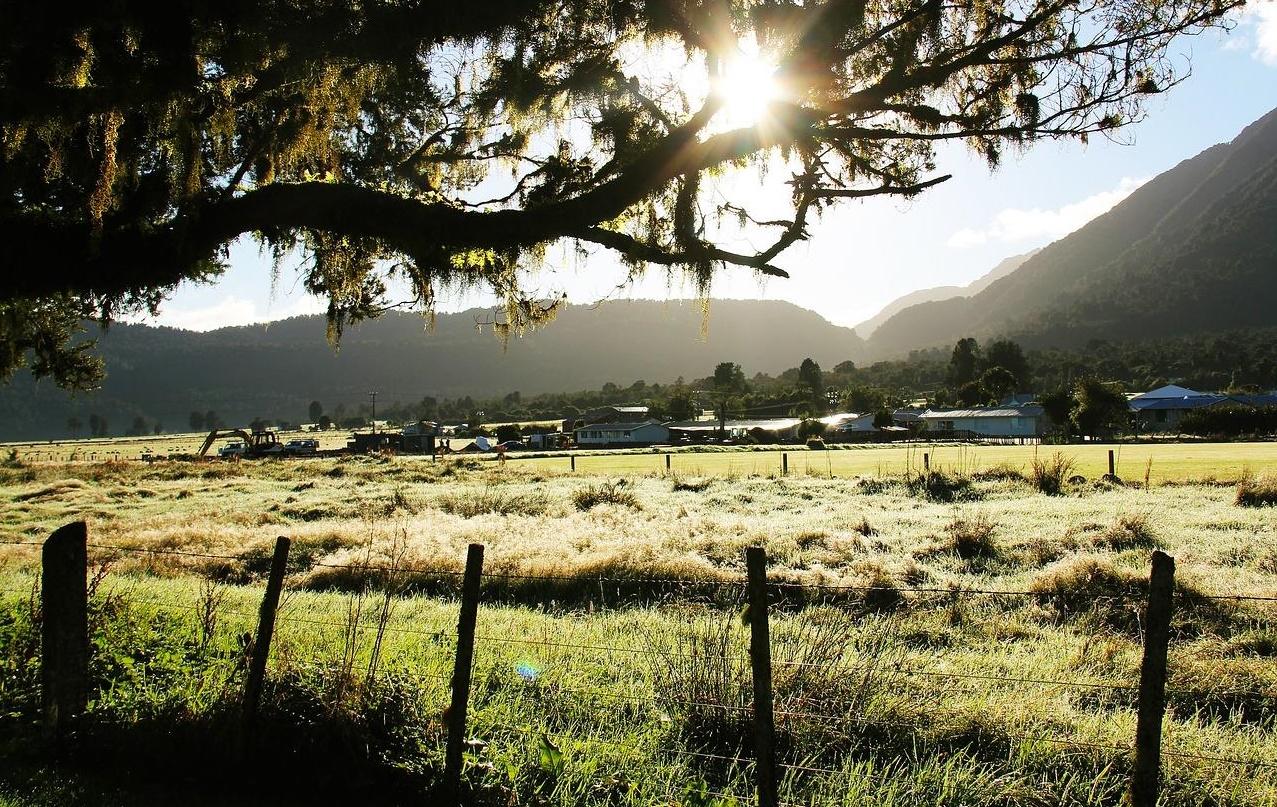 It is easy to forget — when browsing through the latest country reputation rankings — how much time it takes to build a reputation, and how delicate a country brand’s links to national identity. New Zealand is a good example as a nation whose image and reputation overseas have changed considerably over the last decades, and whose clever destination branding has become a source of inspiration for many marketers and branders.

This post on the origins and meaning of ‘Clean, Green’ New Zealand is the first of a series of articles on New Zealand, based on my doctoral thesis, which I completed in 2014. The aim is not so much to present you a comprehensive overview of literature written on New Zealand and its branding (I am sure more has been written on the topic since then), but to present you the remarkable case of a remote island nation, which over time has managed to position itself very successfully in the hearts and minds of worldwide audiences.

If you aren’t used to reading academic text, just ignore the names in brackets and you should be fine. If you are comfortable with academic style and want to learn more about the topic, or access the articles and books referred to, you’ll find the list of references at the end.

For over 20 years New Zealand has benefited from a marketing and advertising campaign promoting it as a clean, green country and 100% Pure food exporter and tourist destination (Bennett, 2010; Oram, 2007).

Who exactly coined the phrase “clean and green” is uncertain (Everitt, 2009) though its origins are believed to be relatively recent, linked to the Rainbow Warrior incident in 1985 and New Zealand’s “stance against nuclear energy and genetically modified organisms in the 1980s” (Insch, 2011, p. 285), particularly the passing of the NZ Nuclear Free Zone, Disarmament, and Arms Control Act in 1987 (Sanderson et al., 2003; Coyle & Fairweather, 2005).

According to Coyle and Fairweather (2005), clean, green NZ “is bolstered by a number of place images of the country as an Arcadia, ‘100% Pure’, ‘beautiful New Zealand’, the pastoral idyll, a tourist paradise, nuclear free and a desirable place to live” (p. 149).

For Coyle and Fairweather (2005, p. 148), “clean and green registers an ideal notion – a ‘place myth’”, while Pawson (1997) described it as a “national identifier” that “incorporates both nostalgic and anticipatory elements” (p. 17).

Tucker (2011) illustrates this point as follows:

Not only does clean and green incorporate both nostalgia and future, but also a particular geographical space and cultural identity, ‘what is’ and ‘what should be’, complacency and aspiration, along with economic and cultural value. It is open, flexible and versatile – it allows space for engagement given its multiple meanings and value associations. (pp. 116-117)

Clean, green has taken a dominant role in NZ’s national consciousness (Coyle & Fairweather, 2005). According to Bell (1996), the values represented by the notion have been linked to the kiwi national identity since the 1970s.

Similarly, Dew (1999, p. 55) has noted that “the tradition of elevating nature to a special space has strong cultural resonances in New Zealand’s export oriented, post-colonial society.”

Critical voices have suggested that notions of a distinctive NZ identity have to be treated with caution, since “determining what constitutes the nation, and therefore national identity, has been problematic, particularly given the presence of significant indigenous people” (Fleras and Spoonley, 1999, p. x).

A similar stance is taken by Brodie and Sharma (2011), who contend that, because New Zealand as a nation is still young compared to other countries, there is “a widespread misunderstanding of who we really are” (p. 11).

Exemplary for those conflicting perceptions regarding the role of the natural environment for NZ’s national identity is the self-perception of Māori people as stewards and guardians of the land (Kaitiakitanga) and the predominantly utilitarian value given to the natural environment by Pākeha (the Māori term for white inhabitants of New Zealanders).

A very different picture was drawn by Pearson (1974), who in his essays on NZ noted:

We treat our land like campers: cheer up, mate, we’re not here for long, make the most of it while you can, it’ll all be the same in a hundred years; the land is not for farming but mining and if in the end we ruin it, well, we’ll be under the sod before that happens. So we sneer at our own countryside; we think it effeminate to admire it, we pride ourselves often on not knowing the names of hills and rivers. We only venture into the wild when we have a utilitarian purpose pig-shooting, deer-stalking, or tramping and even then we aim to cover a certain mileage in a certain time, and seldom pause to look…We haven’t made friends with the land. We use it as a convenience, an expedient. (p. 28)

While it has been suggested that nature constitutes an integral part of many kiwi identities (Tregidga, Kearins, Milne, & Byrch, 2007), many New Zealanders seem to be aware that there is a difference between the promotional imagery and the reality as they see it (Bell, 1996). A survey conducted in 2001 showed that every second respondent thought of the clean, green image as a myth (Gendall et al., 2001).

A similar study in 2010, while not specifically asking about people’s opinion regarding the credibility of clean, green, was revealing in that it showed that the natural environment and the protection thereof had lost importance to those Kiwis that formed part of the study (Gendall & Murray, 2010).

Nevertheless, the country’s environmental credentials seem to have become a comfortable position for many New Zealanders. As a respondent to an earlier survey acknowledged:

We keep seeing New Zealand as the perfect place. When I was overseas, I found myself saying things I had heard, about it being very green, and clean, and friendly. I don’t really believe those things but they are a handy way of telling people what they want to hear, and what we think we should say. (Hirschberg, 1993, cited in Bell, 1996, p. 10)

More recently, Brodie and Sharma (2011) have reported concerns within the business community that NZ’s national identity might be overly reliant on nature “and so lends itself only to the horticultural and agricultural sectors” (p. 9), while “emphasis on the rural idyll” would damage “the reputation of some of the country’s highly sophisticated export businesses” (Brodie & Sharma, 2011, p. 10).

This links to Henderson’s (2005) observation that political and economic discourse in NZ was promoting “an identity for New Zealand as a ‘knowledge economy’ that depends on innovation and ‘cutting edge’ technologies such as biotechnology” (p. 118).

How clean and green links cultural aspiration with economic realities is described by Tucker (2011), as follows:

Along with sentiments of cultural wellbeing and belonging, clean and green has economic significance. As such, it is a prevalent, commonly understood discourse engaged in by not only movement activists, but by antagonists and the wider public. It has strong resonance and potency, offering a sense of connection and belonging to Aotearoa New Zealand. (p. 119)

According to Pawson (1997, p. 17) clean and green has become “New Zealand’s national brand image.” Its prominence is in large part due to the 100% Pure New Zealand tourism campaign.

Oram, R. (2007). Reinventing paradise: How New Zealand is starting to earn a bigger, sustainable living in the world economy. North Shore, New Zealand: Penguin. Get through Amazon US | Amazon UK

Enjoyed this post on the origins and meaning of clean, green New Zealand? Spread the word!