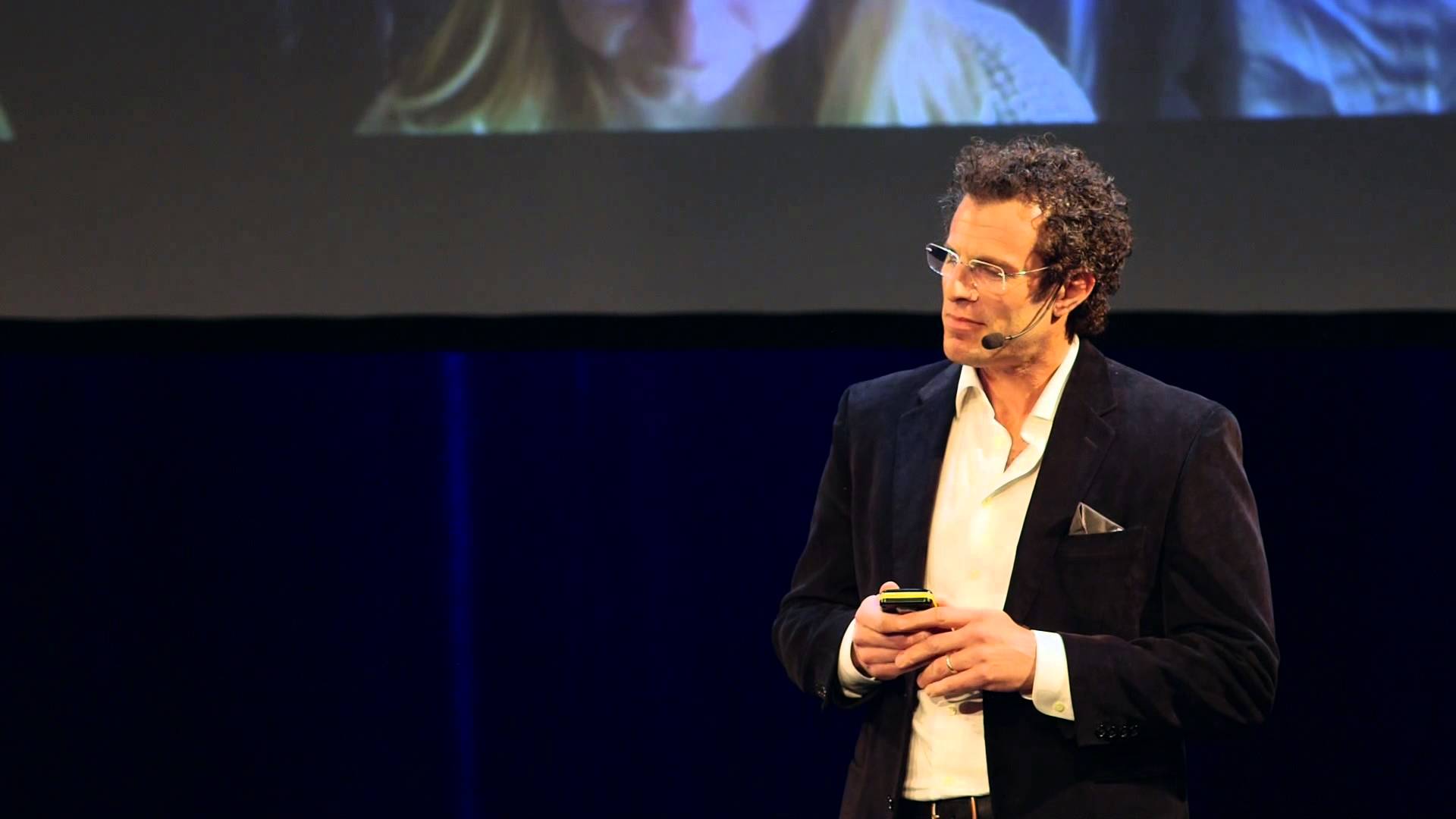 Doug Lansky is a travel writer, speaker and performer whose keynotes on destination development and the future of DMOs are legendary. An avid traveler, Doug has made it a profession to look at both the pristine landscapes and wildlife, and the cramped parking lot from where you are photographing them. Just like his book ‘Travel, the Guide’, this interview is an eye opener for those in charge of managing and marketing destinations.

Doug, you have been traveling and writing for many years. In your view, which have been the biggest positive and negative changes in the tourism industry of late?

I’m going to sound like an old guy saying this, but back when I was backpacking, communicating with friends and family was a drag. Postcards were nice, and often charming. But sometimes you needed to call and check in. In some parts of the world, that could cost about US$30 for a few minutes of static and an abrupt disconnection. And there was no way for people to really get in touch with me in a hurry. Obviously, all that has changed.

I think if you ask people who are in their 20s-30s about this in 10-20 years, they may bitch about global roaming fees in the same way (I’m assuming those fees will be gone by then). So improved communication is a positive.

Negatives: 1) Places (thanks to franchises) look more and more alike 2) overcrowding at popular destinations is a bigger problem 3) coral reefs and other eco-sensitive spots are getting pummeled.

You are a staunch advocate for having DMOs focus on destination management, rather than marketing. Why?

Today, thanks to social media and sites like TripAdvisor, everyone is a travel writer/critic. And some people have huge followings. So, hotels, airlines, attractions and entire destinations need to be on top of their game 24/7. Hotels, airlines and attractions make it their business to deliver good service and get good reviews. But some aspects of a traveler’s journey fall outside of those for-profit enterprises.

Destinations want to earn an income from tourism as well, so they need to care about reviews and invest in fixing problems and make sure they, too, deliver on the brand promise.

In other words, destinations need to make sure people swimming on their shores don’t get a plastic bag clinging to their face and the airport buses run on time and there are plenty of clean public toilets around the city… just to give a few examples.

Which are the essential elements that a destination needs in order to remain competitive and attractive to potential visitors?

It’s a bit like going to the dentist… you get a check up and the dentist will tell you to pay most attention to a few specific spots but that you need to do a better job of brushing and flossing in general or a cavity will start to form someplace else. Those “sore spots” are unique to each destination and can best be found and solved with an independent tourism quality audit.

In the era of globalization, where do you still find unique and authentic destinations?

Regarding destination development and sustainability, what is your opinion on cases such as Venice and Barcelona, where we observe the intention and efforts to control the number of tourists, and to address residents’ discontent?

For a city destination to thrive, it first and foremost needs to work for the locals.

Every city has a carrying capacity – a number of tourists it can hold before it starts to lose it’s soul and feels like a crowded version of Disney. The trick is to figure out what that number is (which can be done – and it’s not a matter of just counting up the hotel rooms). Some cities haven’t reached their carrying capacity yet, but Venice and Barcelona certainly have and it’s about time they pushed back against the influx of tourists.

To survive as a city that is desirable to visit and live in, city destinations need to figure out their capacity and how to curb visitation… and there are a few good ways to do it.

Here’s an important thing to consider: Disney World Resort in Orlando had fewer visitors last year than the year before, but they still increased their profit by 4% by making smart adjustments to pricing.

Most cities use the wrong metric: # of visitors. Instead, they should be looking at revenue. A smarter approach to visitor spending can bring in more money with fewer visitors.

Funding is a common issue to be solved by destination managers, who often deal with the dilemma of having to spend their funds on either actions or research. Which is your approach towards this matter?

To be a relevant DMO today, you need good marketing research and sustainability research. And you need to focus on the complete visitor experience.

To do that, destination marketers need to take on a new and expanded role. The mandate that was given to the DMO 20 – 50 years ago is now out of date.

In the same way that most magically found funding to hire social media managers, DMOs now need to apply for funding to take on the managerial role. And I would argue they need to get involved with development as well.

A theme park has a carefully planned road map for how they want to develop. In a destination, stakeholders can often put up whatever they like… and that can work against a strategic marketing plan.

Maybe the DMO is pushing a slogan like “we’re unlike any other city” – and they’re getting a good response for it. But what if some stakeholders want to put up copies of the London Eye and Eiffel Tower?

If the destination doesn’t have some development oversight, they’re just driving the ship from a toy steering wheel at the back. 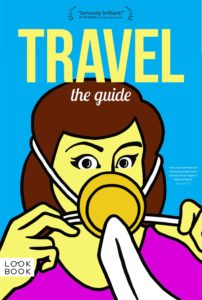 Doug, in your “Look Book” TRAVEL: the Guide you present the absurd and wonderful of travel and tourism encounters. Why this book? And do you have a favorite quote or anecdote described in the book?

I love advancing a new way of thinking with the careful juxtaposition of two images and just a few words. I find it’s a powerful and entertaining format – one I picked up while working for Colors Magazine many years ago. Why? Because Travel is strange.

It’s no surprise that eating and shopping have become some of the biggest aspects of tourism – it’s our modern version of hunting and gathering.

Travel has evolved in some strange ways and I’ve just been meaning to point them out for some time.

Learn more about Doug’s work here or connect with Doug Lansky on LinkedIn.

Get you copy of Travel – the Guide via Amazon.com.

Enjoyed our interview with Doug Lansky on the role of DMOs as stewards for sustainable destinations? Spread the word!