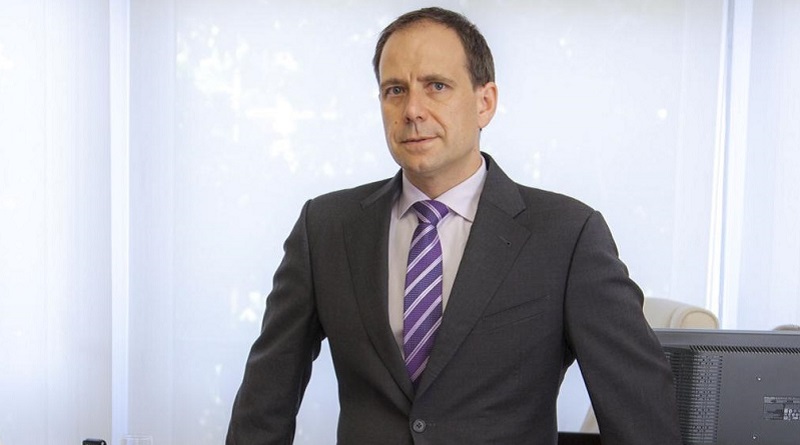 Fernando Prado is a well known person in the place brand environment, not least thanks to Reputation Institute’s regular publications on City Brands (City RepTrak) and Country Brands (Country RepTrak). In this interview, Fernando Prado shares his professional story and how he got interested in the reputation of places.

Fernando, do you remember the first time you became aware of the reputation of places, such as cities or countries? What got you interested?

Since I started working in marketing in the early 90s, I have been always interested in place branding, but it was not until 1997 when I started working on a real project related to the topic. At that time, I had joined an advertising agency, and I was involved in a campaign for a tourist destination in the South of Spain.

However, the scope of that project was limited to attracting tourists. Then, in 2001 I was responsible for developing a brand strategy for a whole manufacturing sector, whose reputation was very much linked to the reputation of the country.

At that time, I started to understand a country brand as an umbrella brand for products and services, and used the positive elements of the reputation of the country for developing the brand positioning strategy.

A couple of years later, in 2003, I had the opportunity to participate in the Brand Spain project as part of a small group of independent consultants appointed by the Association of Communication Directors. It was a very interesting project that unfortunately was cancelled when the government changed in 2004.

Since then, I have been in one way or another involved in all kinds of projects that have to do with place reputation (for example, using the reputation of the country of origin in strategies for local companies, measuring the reputation of countries and providing KPIs to governments and institutions responsible for place brands, helping places develop a brand strategy, etc.).

Having worked in advertising for many years prior to joining Reputation Institute as Managing Partner Spain & Latin America, do you see major differences regarding the reputation of corporate brands and those of places?

Technically, working for a place brand is very similar to working for a corporate brand that endorses a set of commercial brands and products.

In terms of reputation metrics, we use the same RepTrak® system for analysing the reputation of a company, an institution, a country, a city or even a person.

Reputation is an emotional bond that can be summarized as admiration, respect, trust and good feeling. The same emotional indicator we use for companies is also applied for countries and cities.

The difference in the measurement model has to do with the rational attributes we introduce for the explanation of that indicator. In the case of companies, we include a set of variables that have to do with products and services, innovation, workplace, governance, citizenship, leadership and financial performance.

When analysing the reputation of places, we use a set of variables that have to do with the quality of life, the level of development and the quality of its institutions.

In your view, which are the most important factors for cities to maintain a strong, positive reputation over time?

If we look at the results of our City RepTrak study, the three most important attributes to build a city’s reputation are: be a beautiful and safe place, and offer wide array of appealing experiences.

What does reputation mean in the place context?

The concept of reputation summarizes the different perceptions and judgements a particular stakeholder group has about a company, a person, and institution, a country or a city. It is not different in the place context.

Importantly, place reputation, which is an emotional bond, has a direct impact on economic indicators such as tourist arrivals, foreign direct investment and exports.

To what extent is a city’s reputation influenced by its country?

We recently published a research insight article on media portrayals of Chinese mega-cities: in you view, how important is (news/social) media coverage regarding people’s perceptions of places – countries or cities?

There is no doubt that media coverage has a very strong effect on place reputation. Relevant news create awareness and lead people’s perceptions about places.

We have noticed changes in the reputation of countries and cities in our measurements after events that have been widely covered in the world news.

For example, Mexico’s reputation suffered after the violent events that happened a few years ago and whose images were shown in media all around the world. Or the decline of Greece’s reputation after the economic crises and the bailout.

This year we have seen a relevant drop in Russia’s reputation and also of its capital Moscow after the political/military events in the crisis with Ukraine and the annexation of Crimea.

We will need to evaluate what is going to be the effect on Paris’ reputation as a result of the terrorist attacks that happened last week; I am sure there will be an impact on some perception variables such as “being a safe place”. 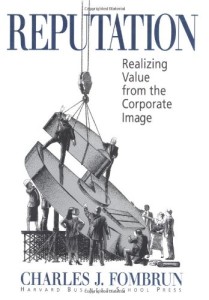 I would strongly recommend reading Charles J. Fombrun’s books on reputation management such as:

Reputation, realizing value from corporate image or Fame & Fortune. Those are books that explain very well the discipline of reputation management, a discipline of which Prof. Fombrun is the worldwide guru.

Another recent book on corporate reputation management is the one with the same title, Corporate Reputation, written by Angel Alloza and Enrique Carreras.

Specifically on place reputation I would read some of the books by the people that have worked on the discipline for many years, such as Simon Anholt, Wally Olins, etc.

Connect with Fernando Prado on LinkedIn.

Enjoyed our interview with Fernando Prado on the reputation of cities and countries? Share and spread the word!