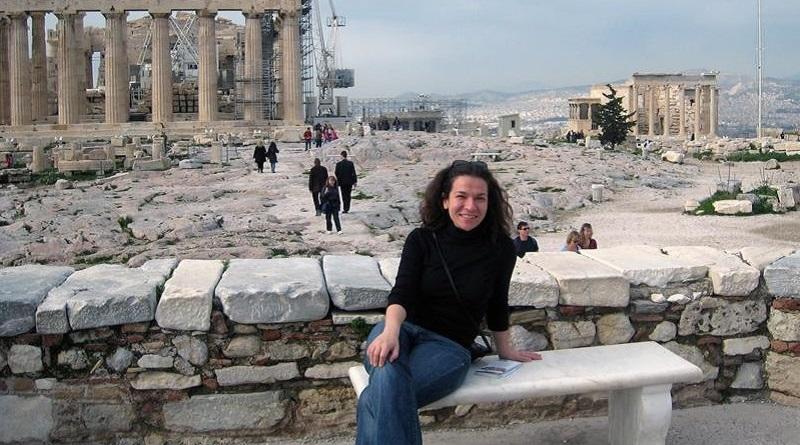 Nadia Kaneva, Associate Professor at the University of Denver, USA, in this interview shares her thoughts on the theory and practice of nation branding. Nadia Kaneva’s critical stance is a timely reminder for place branding professionals that developing and managing a national brand or country reputation is a highly political and delicate affair, whose success requires much more than ‘merely’ marketing skills.

Nadia, do you remember the first time you heard about nation branding?

Yes, I remember it very well.  It was in 2005 and I was still a doctoral student. I was conducting research in Bulgaria on the commercialization of media and culture since the collapse of socialist regimes in the region.

One journalist I was interviewing mentioned in passing that the British Council in Sofia was running a project with the title “Branding Bulgaria,” which was supposed to develop a comprehensive brand strategy for the country. The project had generated a lot of public attention and it instantly piqued my curiosity.

This conversation was taking place at an outdoor cafe and I remember that, as I listened to the journalist, a child was begging on the street corner not far from us. This scene created a powerful cognitive dissonance in my mind and I simply couldn’t forget it.

Eventually, the study and critique of nation branding ideas, practices, and the institutions behind them became the focus of my doctoral dissertation and a major strand of my ongoing research.

What is nation branding all about, and (how) does it relate to the concept of public diplomacy?

The answer to this question varies, depending on the disciplinary perspective of the person you ask.  In one of my articles, “Nation Branding: Toward an Agenda for Critical Research” (2011), I summarize the main points of view on what nation branding is and how it relates to public diplomacy.

My research looks at nation branding from the perspective of critical social theories. I am interested in how nation branding projects take political and cultural processes – such as the construction of national identities – and reconstitute them to make them more “market-friendly.”

One important change is that national identity narratives, which used to be created by national intellectual and artistic elites (i.e., artists, poets, educators, political leaders), are increasingly being shaped by marketing experts, many of whom work for Western companies and are complete outsiders to the countries they advise.

More broadly, I see nation branding as a logical outcome of neoliberal policies, which have made it easier for transnational capital to flow across borders. In response, nation-states are expected to make themselves more attractive to capital, and nation branding is one tool used to serve this goal.

At the same time, nation branding responds to the nation-state’s crisis of legitimacy in a globalizing world, where the state is no longer in control of the national economy, yet it still has the primary responsibility for the welfare of its citizens.  These are complex dynamics, which  need to be analyzed within the context of specific countries and regions.

Have you observed growing interest in nation branding during the last years?

Absolutely. There is greater interest among practitioners and policy makers, as well as among scholars and students. Various place branding programs and initiatives are launched at the national, regional, or city levels all the time.  They pop up even in the midst of highly unstable social circumstances.

To give just one example, the government of Ukraine announced a new country branding strategy only days after the annexation of Crimea in 2014, while parts of Ukraine appeared to be descending into civil war.

To me, this illustrates that nation branding is now widely regarded as normal and inevitable; it has become a “common sense” practice for nations today. I don’t necessarily accept such claims, however, and I question this normalization of nation branding in my research.

I am encouraged that the critical scrutiny of nation branding has also increased in recent years.

When I first began writing about nation branding from a critical perspective, there were only a handful of scholars working on this topic who were not part of the mainstream marketing perspective.

Today there are many more critical studies being published on nation branding, and I receive emails from students and scholars around the world, based in such disciplines as media studies and communication, anthropology, political science, and sociology, who are researching nation branding from a critical perspective.

Nadia, you teach media theory, strategic communication and branding, and cultural studies at the University of Denver. To your mind, how do the media influence or form the brand of a nation?

The very idea that a country can influence how outsiders perceive it is predicated on the ability to engage these outsiders in some kind of communicative exchange.

Short of personally visiting a place or meeting someone from another country, we rely on the media for most of the information we receive about the rest of the world, but that information is not necessarily accurate, complete, or fair.

This is an important aspect of analyzing nation branding programs in a critical vein.  It is well established by scholars that international news coverage is hugely uneven and does not grant equal treatment to all nations.

Nation branding is sometimes seen as a way to counteract unfavorable news portrayals of a country by running commercial media campaigns. However, this presents another problem which has to do with the cost of entry into the transnational arena of commercial media. Poorer nations can devote less resources to media campaigns compared to wealthier ones.

In that sense, the competition for audience attention is quite unequal, depending on the size and wealth of a nation. I explore these dynamics in more detail in a chapter that was recently published in the book Commercial Nationalism: Selling the Nation and Nationalizing the Sell, edited by Zala Volcic and Mark Andrejevic (Palgrave, 2015)

To what extent can (and should) brand strategies developed for commercial products or businesses be applied to places and nations? Where are the differences?

The pithiest answer to this question that I have ever heard was given by Simon Anholt, considered by many the creator of nation branding.  He suggested that the main difference between product branding and nation branding is that “when you brand a tin of beans you don’t have to ask the beans what to put on the label.”

People may interpret this in various ways, but for me his observation gets at the difficulty of building consensus around a national brand.

In countries where governance is based on democratic principles, what is being said about the nation is everyone’s business – the national brand belongs to everyone.  In that sense, nation branding is a deeply political process, though the politics behind it are largely ignored by the marketing literature.

Another, perhaps less obvious, dimension of Simon’s metaphor is that when you’re dealing with a tin of beans you are basically dealing with a homogeneous entity – there’s nothing but beans in the tin and they are all of the same color and size.

Nations are rarely homogeneous; there are various differences and disparities within them. Yet nation branding campaigns aim for a singular, unified image and, as a result, they often completely erase less powerful and marginalized groups from the branded representations of “the nation.”

In your view, what does the future of public diplomacy and nation branding look like?

If we think about nation branding and public diplomacy only as fields of practice, I believe that they will continue to grow.

I think that we will see a shift away from centralized, one-size-fits-all brand strategies and a greater emphasis on developing targeted messages for different audiences.

In addition, given the proliferation of new media channels and networking technologies, I believe that nation branding and public diplomacy will move in the direction of greater audience engagement and relationship-building with multiple stakeholders.

With that said, I am much  more interested in thinking about the ways in which nation branding and public diplomacy may change the future of national identities and nation-states.

What will happen to our sense of belonging to a nation if the modes of talking and thinking about nations  are increasingly branded and commercialized? How will that change the kind of communities we create, and what will that mean for the future of our planet?

For instance, will we be willing to sacrifice our cultural heritage or our natural environment in the name of getting ahead in the global competition for power and resources? In my view, these are the really interesting and important questions that researchers of nation branding and public diplomacy should be thinking about.

Your advice to emerging researchers interested in nation branding and/or public diplomacy?

I am a strong advocate of the idea that research should situate nation branding and public diplomacy practices within a broader historical, cultural, and political context. I believe that we can gain a better understanding of these practices and their social consequences if we use interdisciplinary approaches.

There are very few university programs right now that offer an interdisciplinary approach to students, but some do exist. One of them is at the University of Denver, where I teach, and it is a partnership between the Department of Media, Film & Journalism Studies and the Josef Korbel School of International Studies. It is an interdisciplinary Master’s degree in International & Intercultural Communication with a track in Strategic Communication, which combines theoretical and practical insights from the fields of communication, media studies, and international relations.

As far as I know, Syracuse University, the University of Southern California, and American University in the US offer interdisciplinary graduate programs that combine communication and international relations.

More generally, my advice to young researchers is to step outside of their disciplinary comfort zones and find ways to engage with scholars and ideas across disciplinary lines. And, above all, don’t be afraid to ask big questions.

Learn more about Nadia Kaneva’s research on Academia.edu or connect with her on LinkedIn.

Enjoyed our interview with Nadia Kaneva on nation branding ideas, research and practice? Spread the word! 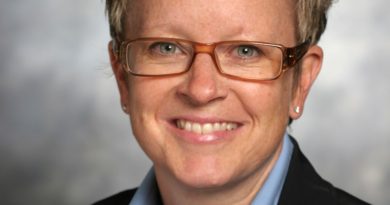 Øyvind Såtvedt on Brand Development and Management of the Oslo Region 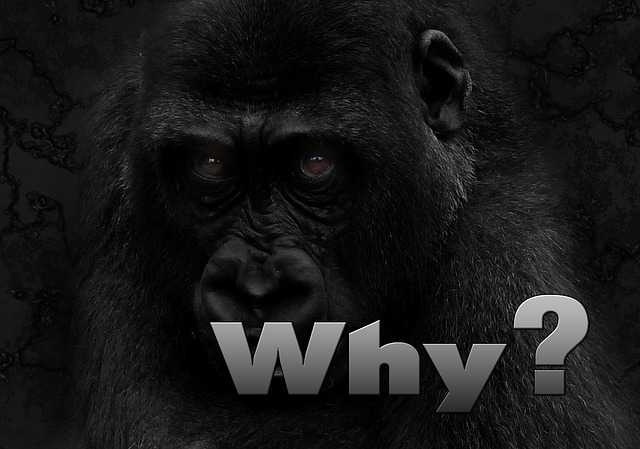