How Much Does the Branding and Marketing of Places Cost? 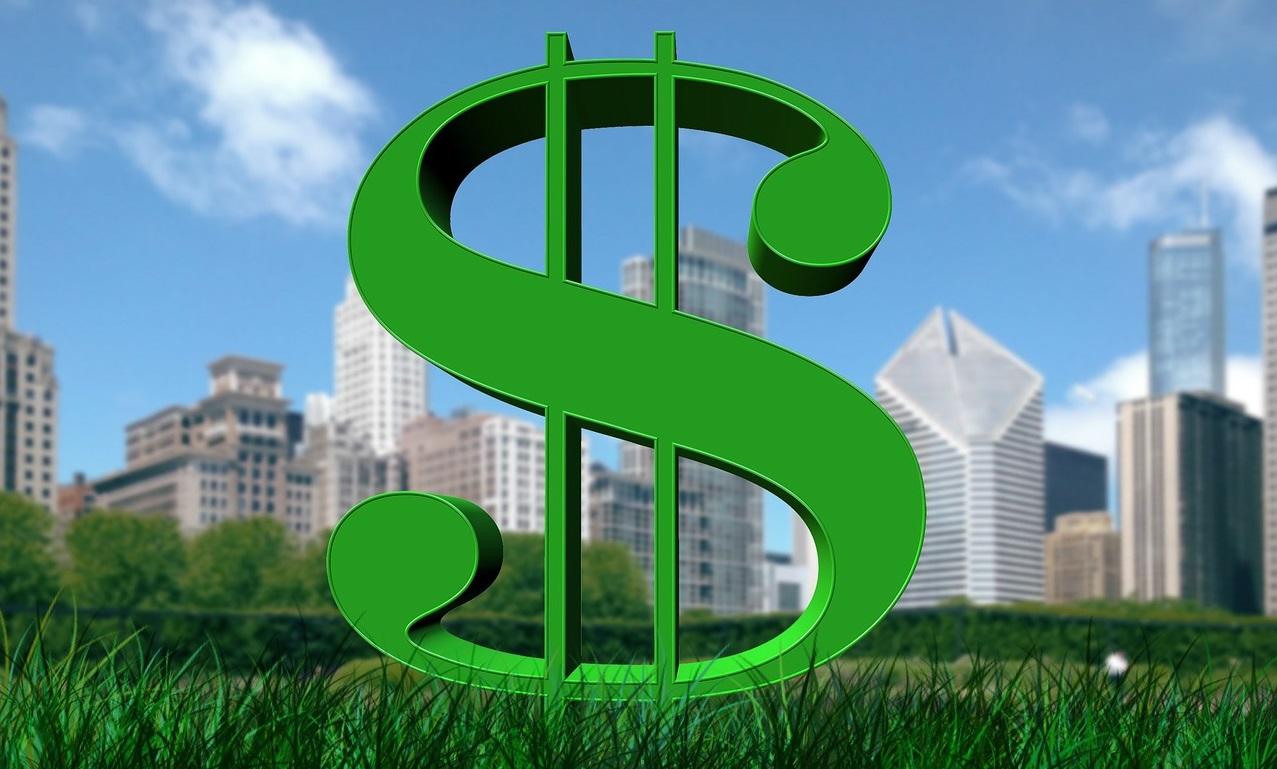 In this guest post Renaud Vuignier, doctoral candidate at Lausanne University in Switzerland, shares his findings from review of literature on the costs of place marketing and branding.

„Half the money I spend on advertising is wasted; the trouble is, I don’t know which half” claimed John Wanamaker (1838-1922), considered one of the first business men to use an advertising agency.

How much money is invested in place marketing and place branding?

It is difficult to estimate the amount of money spent on place marketing, given the variety of sources (public, para-public and private) and time frames (project-based funding and regular funding). By way of illustration, here are some figures quoted in the literature:

Lucarelli & Berg (2011), discussing the Eurocities Questionnaire and the work of Seisdedos (2006), underscore that European cities spend an average of €400,000 on marketing activities, with the actual number varying from £130,000 to £10 million. US$6 million in Portugal, US$15 million in Italy’s Lombardy region.

Brittany’s brand strategy initiative, which seeks to create a more unified image for the area, cost €400,000 (Lupieri, 2013). France is also home to a campaign that will be discussed later called “Je veux Metz!” Costing €800,000, this was funded 80% by the French government and the European Regional Development Fund (ERDF) and 20% by the Metz metropolitan region (CapCom, 2011).

Do you know other examples of budgets spent for the marketing and branding of cities, regions, destinations or countries? Leave a comment!