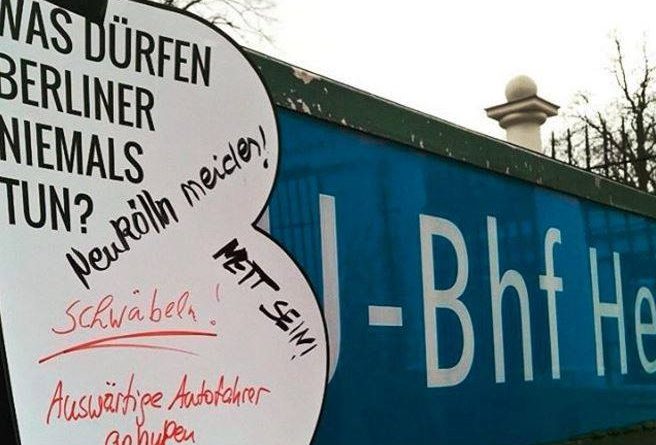 In this guest post Dirk Krischenowski, CEO and founder of dotBERLIN, discusses how cities can give their residents a voice and a platform to share their view on the city’s identity, using the example of a city marketing initiative in Berlin, Germany.

About 40 well-known companies, ranging from Berlin’s favorite airline AirBerlin via advertising powerhouse Ströer to the Berlin State Lottery, are partners of a new bottom-up city marketing initiative in Berlin.

Aim of the public guerrilla initiative “LIKE BERLIN” is to find out what the typical Berlin feeling is. The masterminds behind the initiative, networker Alexander “Sacha” Wolf and advertiser Karsten Kossatz, also aim to identify the values and unwritten laws of Berlin and the Berliners.

How does this work? By placarding literally every open space in Berlin with a “B” where people are posting their answers to the following questions:

Additional awareness is raised by social media, Internet polls and emotive photo shots of Berliners with their individual answer.

Currently the campaigners are condensing the many tens of thousands answers into the “Berlin Code”, which will be published in a booklet. The booklet will then be handed over to each of the about 50.000 new Berliners who move to the city every year, and those how visit Berlin by plane.

The “LIKE BERLIN” initiative comes at the right time since the City of Berlin’s own campaign “Be Berlin” was running for a decade and shows symptoms of fatigue and budget drain. “Be Berlin” was also heavily criticized for not involving Berlin’s citizens in the campaign. Therefore in today’s times of citizen involvement and participation in public matters it sounds like a great idea to let the Berliners create their own version of the identity of their metropolis.

“LIKE BERLIN” might also help to shape a new Berlin branding, which seems to be overdue. The Brandenburg Gate in the current over 30 years old logo, which was developed after the fall of the wall, has been long overtaken in the people’s heart by the iconic Berlin TV tower as most prominent landmark.

The use of a single letter has some tradition in city branding. Antwerp is claiming the first letter of the alphabet, an “A”, for being the “first” city in Belgium. Melbourne plays with a very modern “M” and Denver worked out a “D” as a single icon to identify the city.

With over 3 million media contacts meanwhile the new “B like BERLIN” campaign may have chances of gaining enough traction to shape the “B” as synonym for Berlin worldwide. 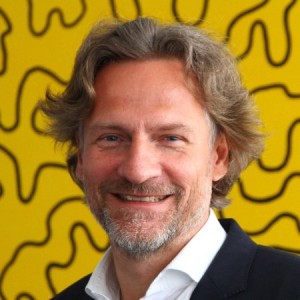 Dirk Krischenowski is CEO and founder of dotBERLIN GmbH & Co. KG, the company that is operating the .berlin domain extension. He founded the company in 2005.

From the late 1990s, Dirk developed the idea of domain extensions as unique identity and place branding tool for cities and regions on the Internet. Dirk’s efforts significantly contributed to the creation of the new domain-extensions by the Internet’s supervising body ICANN in 2014.

Dirk published various papers on how local domain-extensions contribute to place branding; he also has been speaker at numerous conferences on the topic, including United Nations’ Internet Governance Forum, European Council, ICANN, Eurocities and many other events. 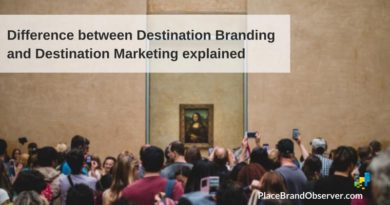 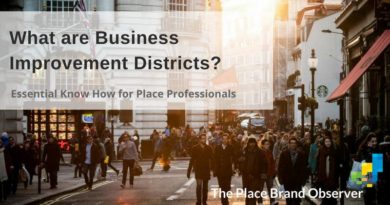 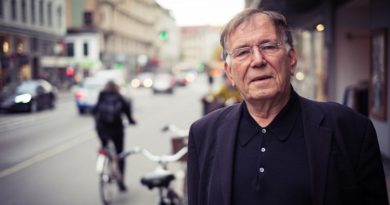 Jan Gehl on How To Make Cities More Liveable and Sustainable