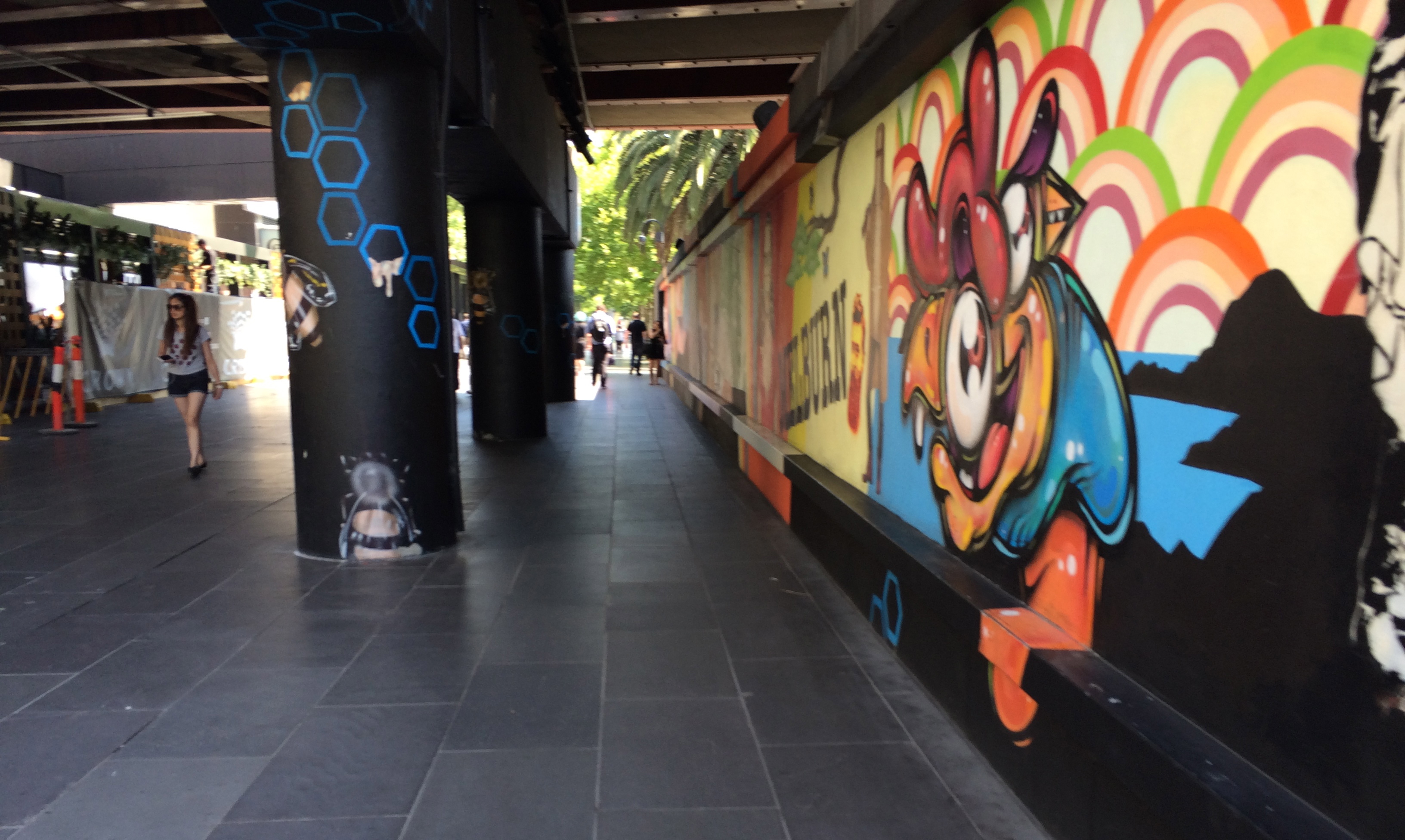 Wander around almost any city in the world, from Dubai to Delhi or Tel Aviv and you will, sooner or later, encounter some form of graffiti. What you see may be the fruits of local residents utilizing the city’s walls as the ideal canvas for self-expression, exhibiting socio-cultural tensions and developing their personal brands as legitimate artists.

However, some of the graffiti you encounter is commissioned by the very groups that creative milieus surrounding this form of street art traditionally oppose (e.g. governments, city councils, property developers).

Thus, as Evans (2016) aptly describes, while graffiti occupies “an enduring place in the image of the city”, the graffiti-place relationship is evolving. In this post, I wish to focus on the brand-level implications of commissioning and legitimizing graffiti, particularly associated challenges for place brand authenticity.

Not long ago, many city authorities and social groups grouped the elaborate forms of graffiti now distinguished as street art with tagging as a form of vandalism and an emblem of places troubled by crime.

However, a multitude of forces including mainstream media, art galleries and museums, commercial advertising and place branding now utilize graffiti for their own purposes, all helping to abate or ‘tone down’ these potentially negative associations. The concurrent professionalization of graffiti artists also reinforces graffiti’s mainstream appeal (see Evans, 2016 and Lombard, 2013 for discussion).

However, the symbolic (i.e. brand/reputation-based) reward for leveraging graffiti and associated creative milieus is by no means automatic or guaranteed. 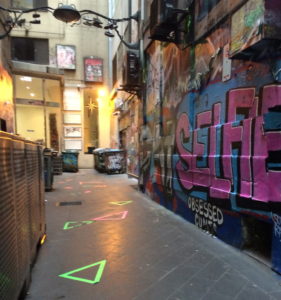 As branding expert Douglas Holt (2002) highlights, ‘authentic’ brands are managed by groups who appear motivated by the inherent value of their pursuits, rather than sales, profit and other economic agendas.

It isn’t hard to see potential parallels in place branding. For instance, strategies and initiatives motivated, first and foremost, by the inherent value of lively public spaces, social equality, renewed sense of community, enriched everyday experiences and resident well-being, rather than tourism dollars or direct image enhancement, could be considered most strategic in terms of place brand authenticity.

However, even if able to establish genuine resident-centered intent, does commissioning graffiti in particular locations and a more general legitimization of graffiti ‘from above’ still taint or at least alter graffiti’s symbolic roots (e.g. freedom, unfiltered, chaotic)? Or, does it all depend on how we commission and legitimize? Further, is it possible to foster a healthy dose of counter-culture and disorganized creative milieus without jeopardizing their informality, autonomy and edginess?

Ind and Todd (2011) argue place branding strategies that enable an environment and a structure in which diverse people have the freedom and opportunity to experiment, express themselves and create something new together can nurture local creativity and a sense of community.

Utilizing the Edinburgh Festival Fringe to illustrate their arguments, Ind and Todd underscore the need to relinquish control, formal organisation and consistency in favor of network-based, collaborative approaches that encourage local stakeholder groups to act autonomously and spontaneously.

Although far from a simple exercise, closer examination of some graffiti-oriented initiatives indicates promising implementation of these ideas in practice.

Although home to over 150,000 people, Toowoomba is historically renowned for its ‘country town’ atmosphere. On this basis, First Coat, a 3 day mural festival involving 27 Australian and international artists creating more than 15 large murals around the city could be considered risky. While the artists are primarily drawn from other areas, First Coat coincides with a range of ancillary events including a two-day creative symposium, hands on creative workshops, dance productions and interactive youth activities.

First Coat leverages graffiti as a stimulus for a range of initiatives that in turn foster diverse creative milieus in the locale.

The festival’s collaborator network is also diverse, ranging from the Toowoomba Regional Council and the Toowoomba Youth Service to art suppliers, coffee shops, digital agencies, a shopping center and a brewery.

Of course, promotional videos are selective, and some residents may have no idea what that brightly coloured pavement and walls they drive past on the way to work is ‘all about’. Still, First Coat speaks to residents thirsty for creativity and alternative modes of expression.

Further, although assessment of social change is difficult, even with extensive formal evaluation, the festival appears to have stimulated social connections between residents and, perhaps, some cohesion among those disconnected from the ‘country town’ Toowoomba. It is also worth nothing that Toowoomba has, so far, not claimed cultural city status and residents appear to be First Coat’s primary audience.

If current residents do not see representations of a place’s culture or creativity legitimate, who will?

Looking more broadly, a large-scale, interdisciplinary research project out of Europe reinforces that Toowoomba is by no means the only small-medium sized place implementing innovative and creative approaches to planning and local development with flow on benefits for place brands.

Still, returning to the issue of place brand authenticity, First Coat highlights the importance of a good ‘fit’ between the groups involved in a place branding collaboration and the objectives of that collaboration. ‘Authentic’ creative agencies such as 40/40 Creative (also involved in First Coat) with absolute commitment to their craft (e.g. originality, innovation) and a tongue-in-cheek attitude may become particularly valuable when dealing with graffiti and other manifestations of counter-culture. Further, on route to becoming the next generation of starchitects (i.e. celebrity architects), graffiti artists may become increasingly wary of how collaborations and commissioned work impact the credibility of their personal brands.

Hence, like most aspects of city branding, fostering the creative milieus surrounding graffiti is complex but possible and oh so worth the effort.