Thoughts on Good Country Index by Anholt and Govers 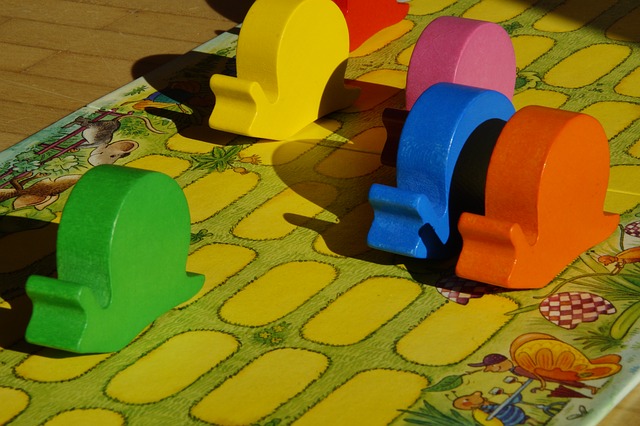 What a stir. The Good Country Index, brainchild of country branding and place reputation policy advisor Simon Anholt (UK), built by Robert Govers, has attracted quite a bit of media attention. Hardly surprising, considering the powerful message that such a ranking can send to political leaders, their opponents, and the electorate.

Good Country Index – Which Country Does Most For Humanity?

Critical voices find it pretentious for anyone trying to measure how much each country on earth contributes to the planet and to the human race, in other words, to come up with an index of “good” and “bad” countries respective their contribution to humanity. And of course, data used for the ranking has to be trusted, not to mention the entities and methodologies involved in the production of these facts and figures.

Comparing these across 125 countries on important matters such as contributions to science and technology, culture, international peace and security, world order, planet and climate, prosperity and equity, health and wellbeing, is challenging, no doubt.

Technicalities aside, there is no denying the huge potential – if not necessity – of such a ranking in times where countries and states are increasingly regarded as members, “national citizens”, of a global “community of fate”, as German philosopher and London School of Economics  professor Ulrich Beck once put it. Not least, because the problems humanity currently faces have become global in nature – with climate change perhaps the most obvious across-border issue.

All of these problems stretch across national borders, so the only way they can be properly tackled is through international efforts.

The trouble is, most countries carry on behaving as if they were islands, focusing on developing domestic solutions to domestic problems. We’ll never get anywhere unless we start to change this habit. (Source: Good Country Index website)

Interestingly, while the publication of the Good Country Index this week will have earned some mentions and comments in the national press of most countries – if only to elaborate on their respective position – the loudest voices (of disbelief) came from Ireland, the country that came out as number one = “goodest” country among the 125 included in the ranking.

For example, in an opinion piece in the Irish Independent newspaper Enda Kerry wonders “what research the Good Country Index people conducted – and when”, finding it awkward that the country comes “45th in the category of “climate and planet”, considering that in the matter of combating climate change our contribution has been close to zero, you could call that a bit generous.”

The newspaper’s verdict: “For the most part, [the Good Country Index] describes a country none of us ever knew even in the best of times.”

To the authors’ credit, the Good Country Index does not claim to be the ultimate source of truth, or ruler over good and bad. It simply is an attempt to fill a crucial gap in the global ranking frenzy.

“I am trying to portray something I was looking for a year ago and could not find – what countries contribute to humanity as a whole and to the planet,” Mr Anholt told the Financial Times. “It is not enough for a country to be successful. It must contribute something to humanity.” (Financial Times)

The whole purpose of the Good Country Index, according to its website:

To urge governments to look at the total impact of their policies. It’s no longer enough to provide prosperity, growth, justice and peace to one population alone: the international consequences of every action must be considered.

Economic growth is a good thing, but not if it’s at the cost of the environment or the wellbeing of another country or species.

Competition between nations is increasingly looking like a dangerous idea. It’s up to us to tell these things to our politicians, and the Good Country Index can help get the message across.

In other words, rather than a final verdict, the Good Country Index is a tool for us citizens to take a closer, and perhaps more critical, look at our governments’ actions. Shooting the messenger is never a good idea – and methodology can be improved over time.

For more about the Good Country Index visit www.goodcountry.org

Tip: Subscribe to the Place Brand Observer newsletter to benefit from updates on latest place branding and reputation insights, strategy, thoughts and examples.