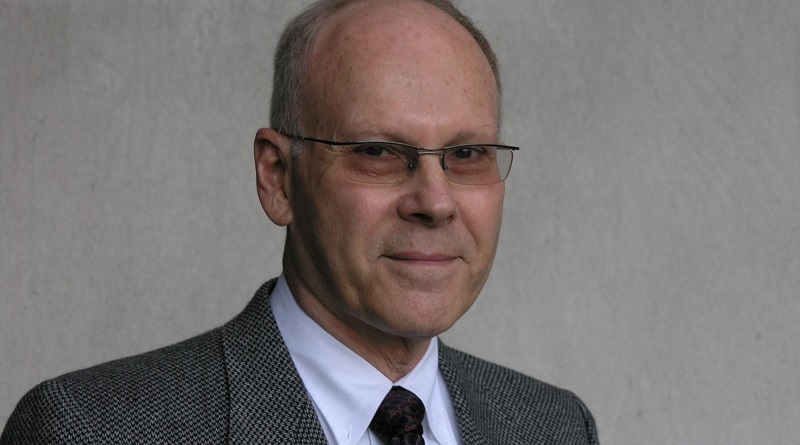 Eugene D. Jaffe, Professor of Marketing at the Ruppin Academic Center in Israel, in this interview discusses his research on country image and the case of Israel. He also shares his thoughts on nations, reputation and the power of the country-of-origin effect.

Eugene, do you remember the first time you thought about nation branding? What got you interested?

I really do not remember – it is a long time ago. However, I have been involved in country image research since the early 1970’s and it probably was an offset of that.

As academic, what fascinates you about nation branding?

The idea that nations can be branded in order to promote their products and services by having a brand. There still is a great challenge of how to create an “umbrella” brand that can promote more than one sector, e.g. products, tourism and investment.

One of your research areas concerns the country-of-origin effect. What are your main insights on this topic and, in your view, do countries such as Israel take into consideration these effects?

My main research agenda in this area has been methodology, i.e. how the effect can be measured and second, how it may be implemented by decision makers.

I believe that decision-makers are aware of the fact that a country’s image is an important factor in determining a consumer’s perception of a country’s products and services. However, for countries like Israel that have a stereotyped (negative) image among certain sectors, it does not matter much whether their products are of top quality.

The sort of research that I conducted in the 1970’s about perceptions of Soviet-made products revealed these stereotypes. The question still remains how countries can deal with them.

How would you describe Israel’s brand? Do you identify any gap between perceptions of locals (within the country) and international audiences?

I do not believe that Israel has a coherent brand. Some suggestions have been “Start-Up Nation”, heritage, etc.

There is always a difference between the way locals perceive themselves and their country’s image and the way outsiders perceive it. Obviously there are significant differences in the way “international audiences” perceive a given country.

In your view, which is the best way to perform Country Image measurement?

I am biased, but the answer is given in our book National Image and Competitive Image: The Theory and Practice of Place Branding, Copenhagen Business School Press, 2006. 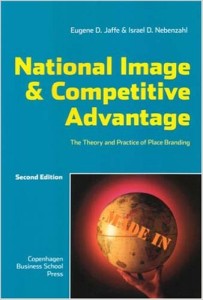 Following the success of its predecessor, the second edition updates and broadens the scope from country image to place branding. Many new studies have emerged since the first edition was published, and they are integrated in the new edition.

The second edition is still aimed at three audiences: students of international marketing and business courses as a supplement to global product and advertising strategy; to international marketing managers; and to those industry and government officials who must deal with the problems of creating and maintaining a country’s national image. (Source: Amazon)

Enjoyed our interview with Eugene D. Jaffe on country image, the case of Israel and the power of the country-of-origin effect? Share and spread the word!