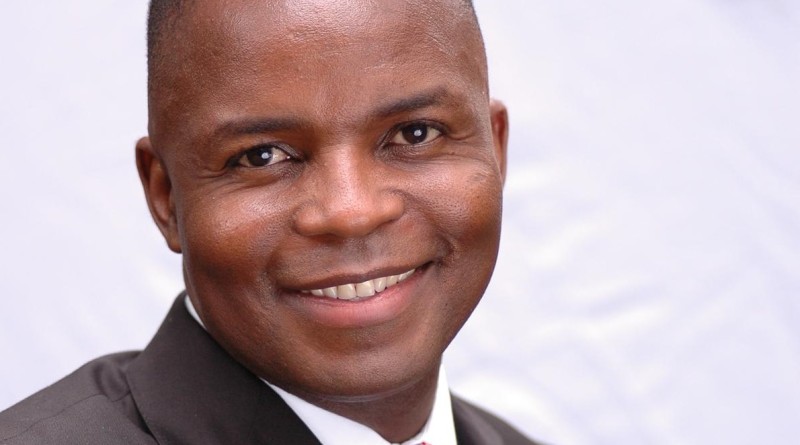 Brand Africa 'guru', Thebe Ikalafeng in this interview gives us an update on the current state of the branding and reputation of countries in Africa - and the continent as a whole. Thebe's interview is as much a source of inspiration as it is a call for action. It is also an invitation for those of us not living in Africa, to check whether our perceptions of Africa still match reality.

Thebe, do you remember the first time you thought about brands in connection with places?

Growing up in a then isolated apartheid South Africa and still colonized continent, we all grew up with a yearning for places beyond our borders. They represented an escapism and influenced our daily expressions: We even dressed ‘Italian’.

As a former English colony, I was surrounded by English symbolism – Queen Elizabeth Bridge, Port Elizabeth, King Edward Hospital, for example. In freedom songs, we yearned for Fidel Castro of Cuba to help liberate us.

We romanticized about America and Hollywood – a place to realize dreams – and for black Africa, a place that represented ‘free’ Africans (despite the history of slavery). We may not have called it ‘branding’ anything, but each place had a unique position, reputation or symbolism in our minds.

But as ‘science’ or profession that can be applied to places? I actively engaged with the concept while I was still in corporate as marketing director for Nike across Africa in a new post-apartheid South Africa, which needed to redefine what this new nation stands for and should project to the world.