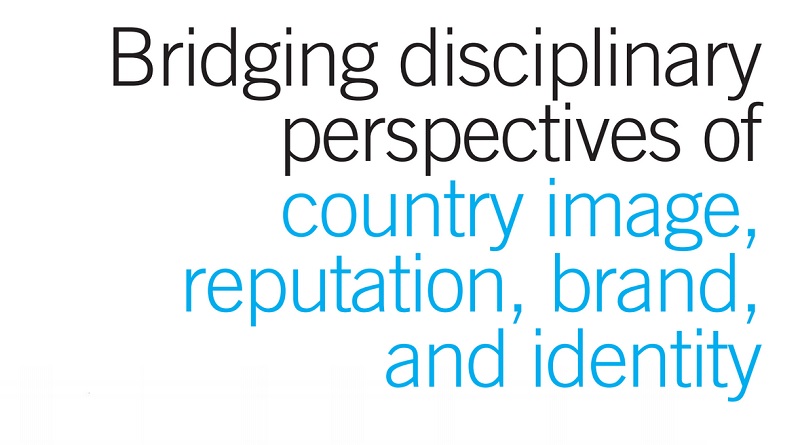 ‘Bridging Disciplinary Perspectives of Country Image: Reputation, Brand, and Identity‘, is the title of a new book which includes a collection of contributions from leading researchers on country image. Published by Routledge Press (out in October) and edited by Diana Ingenhoff, Candace White, Alexander Buhmann and Spiro Kiousis, the book aims to offer a holistic view on the topic of country brand and reputation, by bringing together authors and insights from different academic disciplines.

We caught up with Candace White to learn more about the book and the growing field of country image research.

Candace, how did the book come about?

As the world becomes increasingly interconnected, perceptions of country image become more important. The idea for the book started with a panel on “Breaking new ground in research on the strategic communication of countries: measurement and management of country perceptions” in 2014 at the International Communication Association (ICA) in Seattle, which was organized by the editors of this book.

We then organized another ICA pre-conference in 2015 on “Advancing Public Diplomacy Research” in San Juan, Puerto Rico, that made us realize how much interest there is among scholars in these topics, and also how interdisciplinary and diverse the field of study is. We saw the need to bring different disciplinary perspectives together.

Country image and related constructs, such as country reputation, brand, and identity, have been subjects of study in fields such as marketing, psychology, sociology, communication, and political science. This volume provides an overview of current scholarship across disciplines and illustrates the connections. The book aims to contribute to the emergence of a more theoretical, open, and interdisciplinary study of country image, reputation, brand, and identity.

What is meant with ‘country image’ or ‘country perceptions’, and why do they matter?

A positive country image is the outcome of nation branding and public diplomacy, and is affected by perceptions of stereotypes about the people who live in the country.

The image and perceptions of a country among people from other countries are important because they affect its standing in the global world order, impact economic factors such as investment, trade, and tourism, as well as acceptance of its foreign policy and international political relations.

Since this is a field of study involving many disciplines, do you have suggestions how there could be stronger exchange among scholars interested in country perceptions, to simulate theory building?

A point of departure to move interdisciplinary research forward is to begin to untangle the terminology used to describe the constructs, so they are used similarly across disciplines.

Many of the chapters in the book note the confusion, and terms used to discuss country image, brand, reputation, and image are used differently by some authors, or interchangeably by others, based on the established disciplinary conventions. We hope the book will be a first step in stimulating common theory building and perhaps even more consistent use of terminology to define the constructs.

The good news is that we are seeing an increased academic interest in public diplomacy, which is a key concept that links all of the constructs discussed in the book. For example, the Diplomatic Studies Section of the International Studies Association is growing, and a new Public Diplomacy Interest Group of the International Communication Association was founded by the editors of this book.

We are also seeing an increasing number of free-standing conferences on the topic, which are attended by scholars in a number of disciplines. The Center on Public Diplomacy at the University of Southern California has been very supportive of interdisciplinary endeavors.

Reflecting on the insights shared in the book, which topics would you consider the most urgent to investigate further?

A fundamental question that needs further exploration is, how do the two concepts, country image and country reputation, differ?

When we use measures for empirical research, how and what are we measuring – image, reputation, or the effectiveness of a nation branding campaign?

We also need closer examination and explication of the units of analyses and how they are measured.

Also in light of the growing populist movement in many countries, digital polarization, and backlashes to globalization as homogenization or “Americanization”, we need to look closely at the concepts of country identity and cultural identity, and to realize that the image of one country can vary greatly among other countries. A country can have a positive image and reputation in some countries, but can be perceived more negatively, among others. The cultural variables that contribute to the differences need to be better understood.

Biographies of the editors 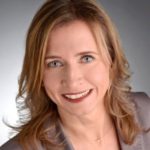 Diana Ingenhoff is Professor of Organizational and Strategic Communication at the Department of Communication and Media Research (DCM), and Vice-Dean of the Faculty of Economics and Social Sciences – both at the University of Fribourg (Switzerland). Her research interests include public diplomacy, organizational communication and international public relations research. She is the founder and past chair of the first International Communication Association’s Public Diplomacy Interest Group. Also, she is Executive Director at EUPRERA (European Public Relations Education and Research Association) and president of the Swiss Association of Communication and Media Research (SACM). She is a research fellow of the Center on Public Diplomacy (CPD) at Annenberg School, University of Southern California | LinkedIn 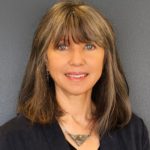 Candace White is a professor in the School of Advertising and Public Relations at the University of Tennessee. She teaches international public relations and intercultural communication. Her research interests include the role of global corporations as non-state actors in public diplomacy, and how corporate social responsibility and CSR communication affect the image and reputation of a corporation’s home country. She was a Fulbright Senior Specialist at the University of Salzburg, Austria, and is a Faculty Fellow at the Howard H. Baker Jr. Center for Public Policy in the area of Global Security. Link 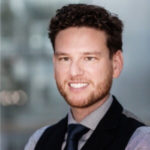 Alexander Buhmann is an assistant professor in the Department of Communication and Culture at BI Norwegian Business School and co-director of the BI Centre for Corporate Communication. He is a research fellow at the Center on Public Diplomacy at the Annenberg School for Communication and Journalism, University of Southern California. His research interests include public diplomacy, communication management, as well as digitalization and digital communication. | LinkedIn 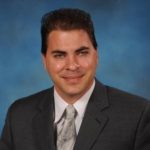 Spiro Kiousis is a professor of public relations and Executive Associate Dean for the College of Journalism and Communications at the University of Florida. His research interests include political public relations, political communication, and digital communication, specifically the interplay among political public relations efforts, news media content, and public opinion in traditional and interactive mass mediated contexts. He co-edited the book Political Public Relations: Principles and Applications (Routledge), and co-authored The News and Public Opinion: Media Effects on Civic Life (Polity). | LinkedIn