Climate Emergency: What Does It Mean For Place Branding? 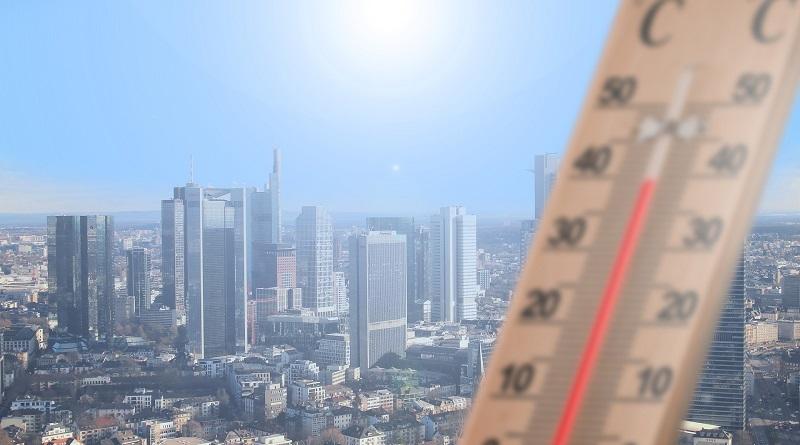 Sitting in a presentation on place brand value at the recent CNP Global conference in London I was struck by the almost complete absence of discussion at the conference on the “Climate Emergency” and the almost total lack of action on it in many place brand strategies and action plans, with the honourable exception of Costa Rica.

Unless I have missed it most of the place brand rating and tracking organisations do not factor in what places – countries, regions and cities – are doing to address the challenges of the climate emergency. Precious few even mention the issue in their strategies for the development of their brand offers and the experiences to be had there.

These concerns motivated me to raise this in conversation with people I work with in the place branding community around the world. Without exception, all recognised the validity of my concern and agreed that the time has come for this community, locally, nationally and globally, to have a serious conversation about the validity of including action to address the challenges of climate change in place brand strategies, their plans of action, implementation and delivery.

I’ve also talked with people that I met in many of the places where I have worked as a place brand strategist, people who are stakeholders in their country, region or city brand strategies. The majority agreed that this is now an issue that needs to be debated; many actually think that it’s a no-brainer that a place brand strategy should cover the action the place is taking on the climate emergency.

Many that I have talked with, especially younger people – Gen Z and Millennials – are now asking serious questions of the governments where they live or work on this issue. As one said, why would I wish to live in a city or country that is either in denial about changes in the climate and their harmful effects?

Without exception, all of the places whose brand strategies I have worked on want to attract talented people to work in their economies, and investors to fund new manufacturing plants and modern office developments, to improve their economies.

If places do not include action on the challenges of the climate emergency in their brand offers, it should come as no surprise to them that the people in their target population groups may be less persuaded to locate there. Or not wish to do so at all, especially if they can locate in a place that is taking serious action on this challenge.

A parallel issue is that in seeking to attract new investment in their economy’s, places, especially their inward investment promotion and attraction teams, should be asking hard questions of their prospects. Are they committed to taking action on the climate emergency where they want to locate?

If investment attraction teams do not address these issues the result may be an increase in emissions and further damage to the identity and reputation of the place.

And if current thinking on the importance of a place brand to the population of a place is held to be true then it is important that it relates to their concerns about the impact of the climate emergency and demonstrates that the brand offer for them address their concerns in practical actions in a multitude of ways.

In New Zealand, the percentage is nearly as high: 74 per cent of the population. It’s around 25 per cent in countries like Switzerland and Italy.[1]

However, despite these declarations, their intent and purpose has yet to show up in a substantial way in country branding and city branding strategies.

In my opinion action to address the climate emergency will become one of the core yardsticks of comparison between places and their offers.

Although many cities are taking action to become more resilient[2] as a response to a number of factors – including the climate emergency – this has not shown up to any significant degree in city brand strategies.

For me, being seen to seriously address and take action on the climate emergency, has to be a primary element of a place brand. Places that incorporate such action will be held in higher regard than places that ignore this issue.

Clearly it is up to each individual jurisdiction to make up its mind about what it wants to suggest by way of action and demonstrate that is taking it, and ensure that their place brand strategy reflects this.

Malcolm Allan is the President of Bloom Consulting and a member of our global panel of place brand specialists. Read our interview with him here.