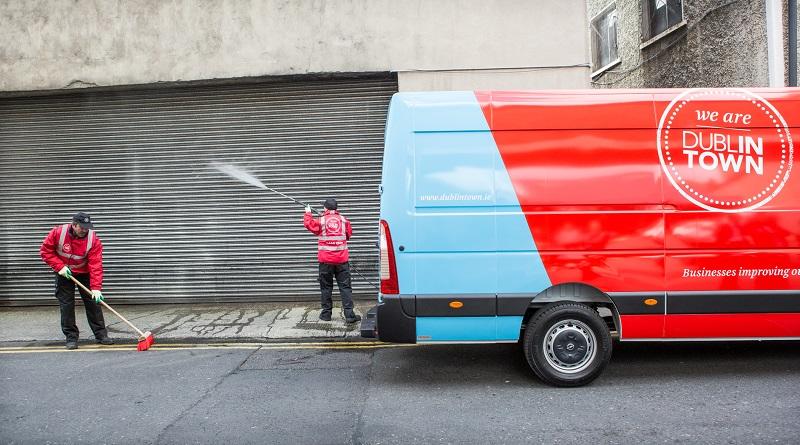 We are Dublin - Branding the City Centre

How to enhance the appeal of a city centre as a place for shopping, recreation and business development? Like many other cities, Dublin faces this question, wondering how to increase footfall and to improve overall trading performance.

A key challenge was that hardly anyone living in Ireland's capital knew about the many people involved in enhancing their inner city, working together under the umbrella of the Dublin Town NGO (formerly Dublin City BID).

Despite Dublin Town's successful website Dublintown.ie and high-profile activities, such as Dublin Fashion, Dine In Dublin and Dublin at Christmas, there was a lack of brand awareness with regard to Dublin's City Centre that needed to be tackled.

Because neither citizens nor consumers knew that Dublin City BID were the people behind these events and website and as such, they were not getting any of the credit for the great work they were doing.

Because the BID needed to also speak to the media about unfavourable Dublin issues, such as drug abuse and homelessness which they were tackling, they felt that speaking under the one brand may have serious implications for their more consumer focused events side. Creative Inc were therefore employed to advise and tackle this brand problem.

Working with the senior executive in Dublin City BID we identified the name Dublin City BID as one major issue since it was perceived to be either some part of Dublin City Council or some sort of bid which the city was involved in. Neither were accurate.

There was confusion around what the organisation does, no public recognition or credit for its remit, no coherent tone of voice, no visible brand message or reason for being. There was also no visual link between the organisation Dublin City BID, its sub-brand DublinTown.ie and its activities Dublin Fashion Festival, Dine In Dublin and Dublin At Christmas.

"Publications like The Place Brand Observer are essential not only for professionals involved within the industry, but for society at large as it offers a platform for critique and exchange that enables us to reshape ways in which we think about place, and the societal responsibilities that come with it.” - Vilma Jukurte, Alserkal Avenue Dubai