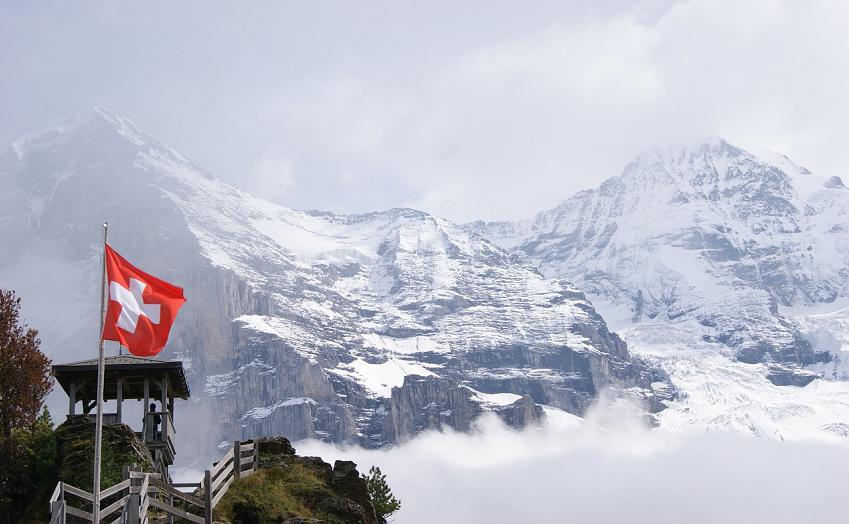 In this post Renaud Vuignier shares his thoughts on the country branding and reputation of Switzerland, where he is a PhD candidate and research assistant at University of Lausanne’s Swiss Graduate School of Public Administration (IDHEAP).

He argues that despite Switzerland’s top marks in place brand rankings, there is a growing gap between the nation brand’s values and attributes (Swissness) and actual political developments and attitudes, putting the country’s credibility at risk.

Place branding is becoming increasingly popular in Switzerland, both as a research field and in practice. This is demonstrated, for instance, by the considerable amounts of money invested: The Swiss government plans to invest 374 million Swiss Francs in its economic promotion during 2016-2019. The communication campaign “Fribourg, happiness as a plus” costs between 660,000 and 800,000 Swiss Francs per year.

The new Geneva brand “Genève a world on its own” costs around 200,000 Swiss Francs, and the agency “Valais/Wallis Promotion” – in charge of the place branding strategy of Valais – has a budget of 16 million Swiss Francs for four years.

While place brand rankings are not without their flaws, they can be useful diagnostic tools for gauging a country’s perception overseas. As a country brand, Switzerland seems quite successful in rankings, considering its third place in The Good Country Index overall ranking, and second for competitiveness (sixth for image abroad) in the IMD World Competitiveness ranking 2014. Moreover, the FutureBrand Brand Index 2014-15 puts Switzerland second, only topped by Japan.

The country’s country branding and marketing campaigns are likely to be part of this high regard internationally, especially “My Switzerland”, “Swiss global enterprise” or the “House of Switzerland”.

Apart from campaigns on a country level, many initiatives exist at the regional and municipal level. Swiss regional strategies include the brand Valais and its campaign “Engraved on my heart“, Fribourg’s “Happiness as a plus”, Geneva’s “A world of its own”, and Zurich’s “World Class. Swiss Made.”

Watch Valley promotes itself as “The Land of Precision”, while the Jura region sees itself as “The Original”, Uri as “The Soul of Switzerland”, and Lucerne as “The City. The Lake. The Mountains”.

Despite the growing interest, little is known about the actual success of those place branding initiatives.

Swissness and the Country-of-Origin benefit

Steinmann (2012) in his chapter “Switzerland as a brand” identifies three brand characteristics of Switzerland:

What makes Switzerland so attractive?

With few scientific studies carried out on place branding in Switzerland², the field is mostly left in the hands of professionals, and addressed in reports and rankings by consulting firms, such as the EY attractiveness survey Switzerland, and various rankings of places within Switzerland offered by newspapers and private organizations (for example, the Credit Suisse Location Quality of the Swiss Cantons).

From these reports, we learn that – in terms of attractiveness – the Swiss federal system seems to play a crucial role, since it offers an important room for manoeuvre for local entities (regions and municipalities) to decide on the economic conditions offered to potential investors.

This federal system incentivizes several cooperations between entities (for example, the Greater Geneva Berne area, combining six cantons, and the Swiss global enterprise for all Swiss cantons), and at the same time allows those regions to compete with each other regarding the most lucrative conditions offered to companies and investors.

On a regional level, many Swiss cantons present themselves to companies as innovation and research hub in the heart of Europe, but which country or big city in Europe does not? That said, Switzerland does have competitive advantages to offer and thus hosts very specific clusters, such as high technology niches, the pharmaceutical industry, the watch industry or the financial sector.

That is where Swiss specific features are crucial to attract and retain. This seems clearly understood by Swiss place marketers, who continuously redouble their efforts to attract new companies to Switzerland and retain those already established.

Apart from tangible aspects, such as economic incentives, the general image of the country and its places play an important role for its attractiveness. In this regard, the Swiss image is quite positive and stable³.

However, some recent political developments threaten the image of Switzerland too easily overlooked by marketers and decision-makers. For instance, there is a trend towards more populism in Switzerland, which contradicts Switzerland’s branding as open, international, host of International Organisations.

Moreover, attitudes and declarations by political leaders that appear more conservative and skeptical than innovative and pro-active, easily undermine the desired country brand, as shown in attempts to maintain bank secrecy instead of finding new solutions that are ethically defendable at an international level.

There is a growing gap between actual political developments and attitudes, and the very place branding assets of Switzerland.

An increasingly populist Switzerland stands in stark contrast to the hosting of the crucial Iran talks reaching a “historic ‘framework’ agreement” in Lausanne, the Canton of Valais proud to light 13 of its biggest mountains and to host visitors in an innovative Cube, a Switzerland proud and acclaimed for its OSCE chairmanship, or the Federal Council pledging a headquarters contribution of 80 million Swiss Francs to the International Committee of the Red Cross.

The attractiveness of a country being influenced by the attitude of its citizens and leaders, Swiss place marketers and decision-makers would do good taking this growing gap more seriously and start convincing their own citizens of the considerable economic value, but also vulnerability, of their country’s international positioning and reputation.

² Exceptions are articles focusing on nation branding initiatives for the promotion of innovation, science and higher education (Fetscherin & Marmier, 2010), on the brand Valais (Michelet & Giraut, 2014), or on the specific role of landscape conservation in place branding (Tobias & Müller Wahl, 2013) 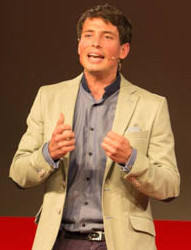 Renaud has worked as trainee at the European Commission in Brussels (DG Research & Innovation) and as academic associate at the Embassy of Switzerland in Washington D.C. (Office of Science, Technology and Higher Education).

His PhD research focuses on place marketing and place branding, particularly on the potential effects of place brands on perceived place attractiveness. LinkedIn

Enjoyed this post by Renaud Vuignier on place branding in Switzerland? Spread the word!