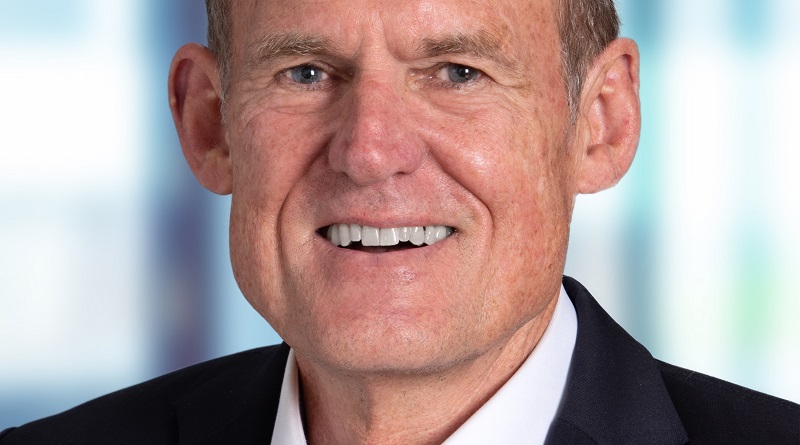 Sean Randolph in this interview looks at the economic development of the Bay Area in California, U.S. and discusses how his earlier career in public diplomacy has helped him master the difficult tasks of bringing together and connecting stakeholders across the region.

Sean, as former President & CEO and currently Senior Director of San Francisco / Silicon Valley Bay Area Economic Council, you have witnessed the area’s impressive change and development over the years. To your mind, what does the region stand for today?

I’d say that, unquestionably, the region stands for innovation. It’s certainly not the only innovative place in the world, but the concentration and intensity of innovative activity here is remarkable. Whether you’re talking about scientific research, entrepreneurial activity, angel and venture investment, or out-of-the box creative thinking, the Bay Area is a place where many things happen first. The recognition of that is what draws so many companies and creative individuals to the region.

Has your view of the Bay Area changed since you first got involved?

Yes, my own view of the area has changed as the region has developed. The Bay Area has been an interesting place ever since the wide-open days of the Gold Rush. Even then it attracted people from around the world who were prepared to take big risks. But when I first came to San Francisco in the late 1980s it was not as interesting a place as it is now. It was beautiful, but more parochial and less international. Silicon Valley and the venture industry really got going in the 1970s but hadn’t spread across the region, and the scale of activity around innovation and technology wasn’t what it is today.

Things really took off in the mid-2000s with the digital revolution, when the Bay Area became the world’s center for digital innovation. If you believe that digitization will fundamentally affect virtually every industry, then you have to be where the cutting edge is happening.

That has drawn companies, entrepreneurs and investors at an unprecedented level, making the economic fabric here much richer and deeper, and more global. 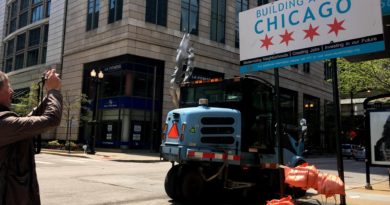 City Branding: To Flag or Not to Flag?

26 July 2016 The Editorial Team Comments Off on City Branding: To Flag or Not to Flag? 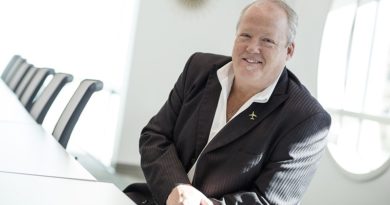 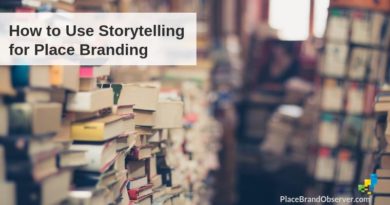 How to Use Storytelling for Place Branding: Five Ways to Spread Place Stories

15 October 2019 The Editorial Team Comments Off on How to Use Storytelling for Place Branding: Five Ways to Spread Place Stories