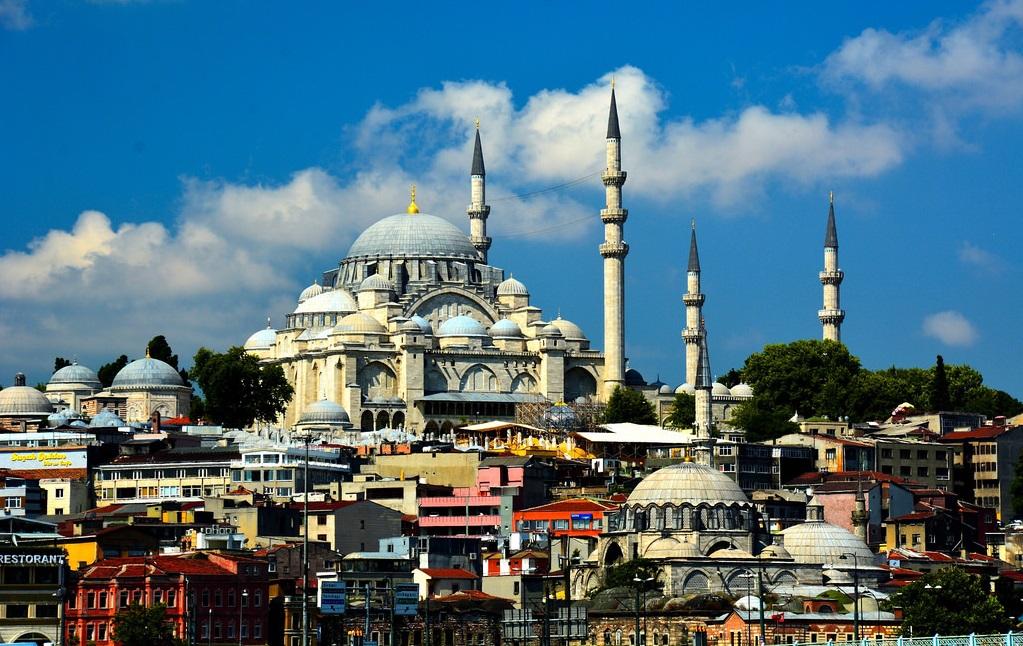 When I accepted to serve as Academic Observer for The Place Brand Observer, I created a list of topics for all my posts for the upcoming six months. For this post, I was planning to write about partnerships between scholars/academic institutions and branding agencies. However, given the fact that I am living in Istanbul during really “interesting” times, I want to discuss what academia has to offer to practitioners who want to brand cities, regions or countries in such turbulent times.

Two recent and contrasting developments pushed me in this direction. I am pretty sure you are aware of the recent failed coup attempt in the country and the subsequent state of emergency declaration. With the rise of patriotic feelings, a past success resurfaced. One of Turkey’s destination advertisements, Turkey: Home of Turquoise, had won the ‘Grand Prix – Best Film of the Festival Award’ of the International Tourism Film Festival in Bulgaria in April 2016.

So, while we are going through this political turmoil, we are still interested in promoting our country as best as we can. Turkey needs to recover and reposition its brand, but how? What does academia tell us? Based on the recent works, it is possible to recommend a three-step process for the country.

A coup attempt, albeit unsuccessful, is a huge deal. While Huge deal might not offer any analytical insights, it however, summarizes what the country is going through nowadays. From over 15,000 people being detained to academics not being allowed to travel abroad, there is indeed a state of emergency. The initial reactions of the Turkish state and people were to blame Western media outlets for biased reporting.

As William Benoit explains, the bare existence of crisis is built on two assumptions:

Thus, what constitutes the crisis for domestic audience might not be the crisis for other stakeholders. Indeed, Turkey is currently more occupied with removing the influence of coup plotters on Turkish bureaucracy and academia. Yet, is the existence of such a group the crisis or the “offensive act” for which the country is held responsible?

In terms of nation branding and brand image, there might be two offensive acts. First, Turkey might be considered prone to non-democratic attacks/take-over attempts. I would argue that the Turkish state behavior, as well as the Turkish people, made it very clear that Turkey will not give up its elected political leadership. Second, Turkish state might be seen as endangering personal rights and freedoms for the sake of security. This second act still seems to be conceived as problematic by certain audiences.

Eli Avraham uses the work of Will Parsons to present three different types of crisis in place branding: immediate crises where little to no warning exists, emerging crises that develop slowly, and sustained crises that last for longer time periods. These crises require different approaches. While the coup (or the image crisis brought in by the coup) can be seen as an immediate crisis, the questions about personal freedoms are long-term crisis issues.

The first step to save the Turkish image is to acknowledge the image crisis – which might not be the same thing as the security crisis.

Timothy Coombs defines crisis as a threat to the organization’s reputation. A crisis, Coombs says, “can pollute the positive aspects of an organization’s [in this case a country’s] image”. We need to figure out what threatens the image (see Step 1) and why these threats are important. In my nation branding classes, I encourage my students to use the problem tree analysis method to answer such what and why questions.

We know the causes – the coup and its aftermath. We know the problems (again, see Step 1). But what are the effects? Explaining the effects will ensure stakeholder participation. Moreover, it will also help us decide which type of crisis we are facing.

Let’s consider the following two effects as examples: the decline in tourism and the increased skepticism towards Turkish democracy. I doubt I need to further explain why the international arrival numbers have dropped following the coup and the number of news articles questioning Turkey’s respect for human rights has increased. Yet, can we see them as outcomes of the coup attempt or of the post-coup attempt security precautions? Turkish tourism industry has already been suffering long before July 15th, and the country’s record of human rights has always been questioned. (I mean we have been talking about the Midnight Express for four decades right now).

Peter van Ham uses the cases of Denmark after the cartoon crisis and Kazakhstan after the release of Borat as examples of branding during crisis. In both instances, the countries received widespread (negative) public attention for a certain period of time. Again, in both instances, the public – to a large extent – forgot the crises (and hopefully Borat, too). The content of the crises was incompatible with the brand promises. The incompatibility (as argued by Lee et al.)  causes both crises to end up being an ‘immediate crisis’ where the accused party was not held responsible for longer terms. The effects were limited to short-term drops in tourism and export figures following the crisis points.

Yet, in Turkey, the crisis was ‘compatible’ with the brand image. The problems and effects were not caused by the failed coup attempt. On the contrary, they have been growing issues within the society that were only exacerbated by the attempt. The Turkish brand image crisis should be seen as a prolonged crisis.

The second step is to clearly define the problem so that we understand the severity and the causes of the problem.

The first two steps labeled the crisis for what it is and acknowledged it as a prolonged one. The next step is to communicate – either through words or policy changes/symbolic actions – to restore the image.  Eli Avraham’s work on Israeli branding provides invaluable strategic advice for communication. Avraham proposes a multi-step model for strategies:

The third and last step is to reach important audiences through sources they use with messages they can appreciate.

Long story short, academia tells us to do one thing properly – “understand the crisis”. The solution is surely to follow an active communication campaign that combines both rhetorical communication and symbolic actions. Yet, the key to success is figuring out the essence of the crisis. In the case of the failed coup attempt, I would argue, the longer-term/sustained crisis aspect is more important than the immediate crisis itself – at least in terms of Turkish brand image abroad. A multi-step strategy is necessary for Turkey to get back to ‘normal’ in the eyes of the international public opinion. 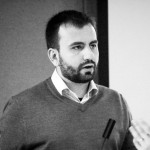 Efe Sevin is a faculty member at the Department of Public Relations and Information of Kadir Has University, Istanbul, Turkey. His current research focuses on the role of public diplomacy and nation branding on achieving foreign policy objectives. In his role as Academic Observer, Efe shares his thoughts on place branding as academic discipline.