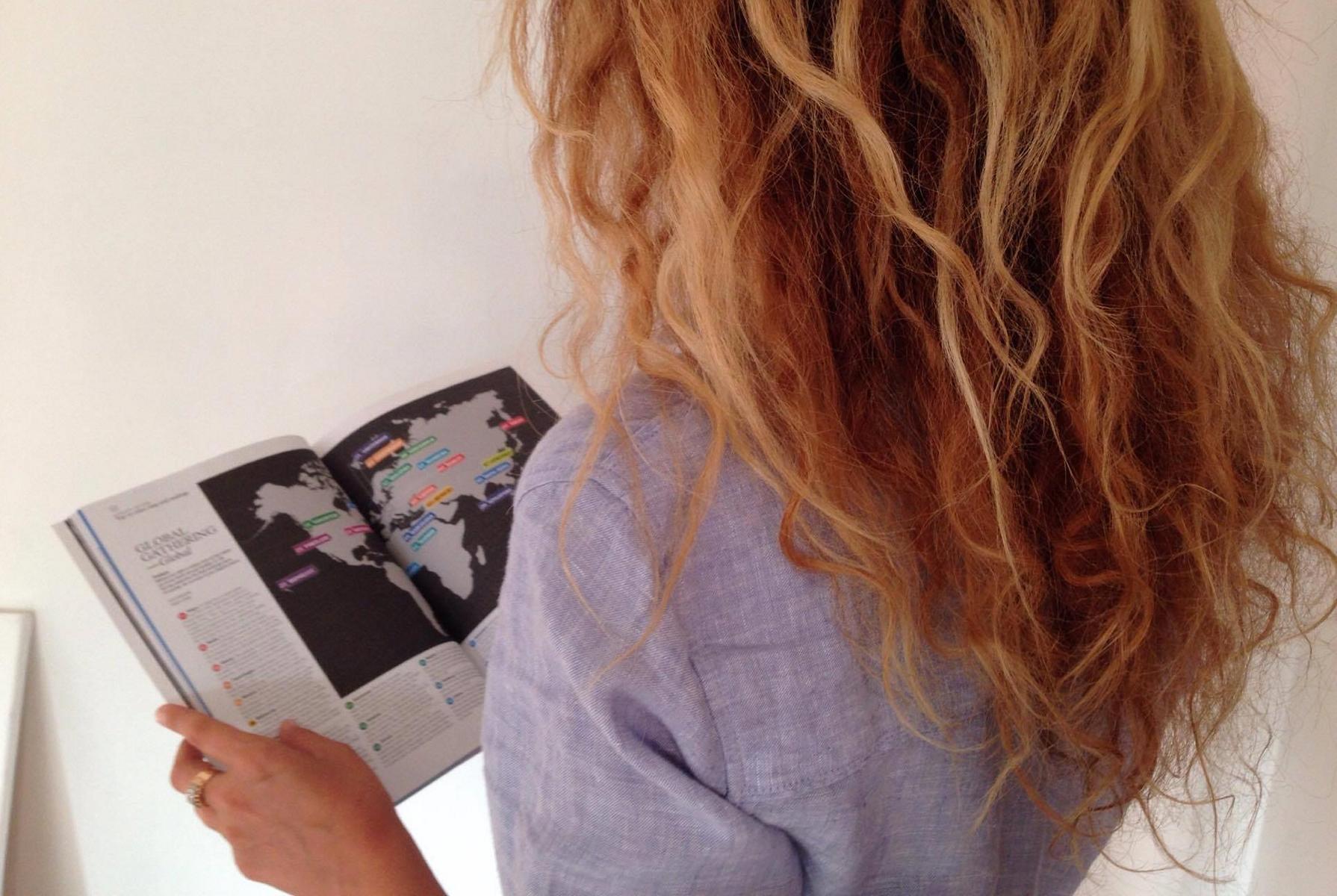 For the 10th time in a row Monocle magazine presents its annual global ranking of the most liveable cities. This ranking has long been my favourite as unlike the “commercialised” rankings produced by consultancy companies and targeting mainly businesses and policy makers, Monocle ranking is “people centred” at heart. The magazine readership is a smart and savvy cosmopolitan crowd who feel local no matter where they land, have long-haul carriers and a healthy appetite for new experiences coupled with ability to pay for it.

Monocle is famous for its periscopic view on culture, business, design and international life as well as for genuine interest to discover the new and best places and people.

The weight of Monocle’s reputation in the publishing world and its global presence on several continents make Monocle survey a serious reading material. Monocle is a prominent authority when it comes to opening new and sometimes unexpected capabilities of otherwise familiar places and to lighting up the new “stars”. This year favourites – Rome, Bogotá and Bangkok – are considered to be “the next best thing” for visiting, moving to or setting up a business.

Now to the ranking. As every year, the 25 global cities have been graded on the quality of their community life. Besides the obvious indicators like unemployment rates, easiness to commute, connectivity, housing affordability and safety, Monocle also judges cities on the number of specific attributes: number of bookshops and museums, quality of food, drink and retail, are the cities dog-friendly, can you get a good meal after 22.00 and what is the average ambulance response time. Besides that, the survey mentions three things which can be improved in a city, which is important from the perspective.

This year the survey went beyond the daytime attributes of city life and added the nocturnal metrics to the ranking, responsible for the “excitement” momentum.

Tokyo has repeated the last year success and is recognised as a “masterclass of low-rise, leafy, pedestrian-friendly living”. Tokyo’s winning formula is its authentic ability to combine the hectic high-tech life of busy megapolis with the slow traditional values.

Despite the clear leadership, the city still has things to improve. According to Monocle, Tokyo needs to sort out the ambiguities of its unregulated lodging sector, to support the moves towards renewable-energy sources and to crystallise the plans that go beyond the 2020 Olympics.

Berlin, one of the most exciting “places to be” in the recent years, confronts the risk to become a victim of its own success. The biggest challenge in the changing demographic situation is seen in maintaining the level of the current affordable and diverse lifestyle.

Vienna, number 2 last year and the inspiring ”mix of posh and popular, historical and contemporary”, became an important node on the refugee trail. The city handles the new situation with a cold head and compassion, new neighbourhoods are being underway to accommodate the growing population.

Copenhagen, winner of the 2014 ranking, recovered from its drop of ten positions last year. The city still hits the mark when it comes to culture, food, public transport and business but needs to improve the situation with the high costs of living and to complete the new Metro extension. Otherwise Copenhagen remains an innovative and inspiring place.

Munich, the largest city of Bavarian region, keeps the pleasant family friendly vibe and is ranked high for its intelligent city-planning and great connectivity. The recent pressure on the city infrastructure caused by a heavy influx of the refugees is seen as a current challenge and let’s hope Munich copes with it efficiently.

Despite being favourites of many liveable cities rankings, Stockholm and Vancouver are missing on top of the 2016 Monocle survey. Remaining as strong as ever in terms of attractiveness and lifestyle, the positive image of Swedish capital has been affected by the government’s decision to restrict the intake of refugees and the huge housing shortage is still seen as a challenge.

Rising property prices fuelled by international investors remain a concern for Vancouver which holds the 11th position in the Monocle ranking.