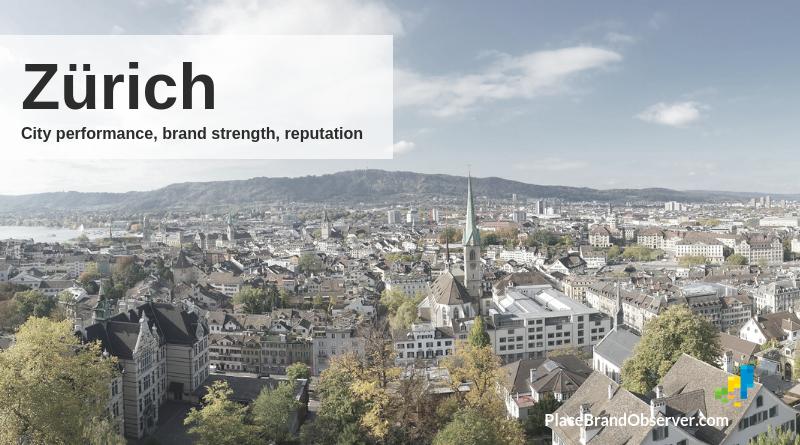 Zürich (or Zurich) is Switzerland’s most populous city and possibly also the most well-known Swiss city. Zürich is close to the eponymous lake and is situated in the (Swiss) German-speaking part of the country.

Zürich is considered a financial centre but comes with much more strengths (and weaknesses). How does this city do in terms of economic performance, livability, city brand strength and reputation? How attractive is it for international talent and digital nomads?

Let's take a closer look at:

As already stated in the introduction, Zürich is considered an important financial centre. The Global Financial Cities Index 25 attributes an 8th position to the city. Zürich has benefited greatly from the Brexit and made a leap of 8 spots ahead since the 23rd edition was released (9th in the 24th edition). While London still comes first, Zürich is the second strongest European city in the index, represented in the top 15 of 4 (out of 5) areas of competitiveness.