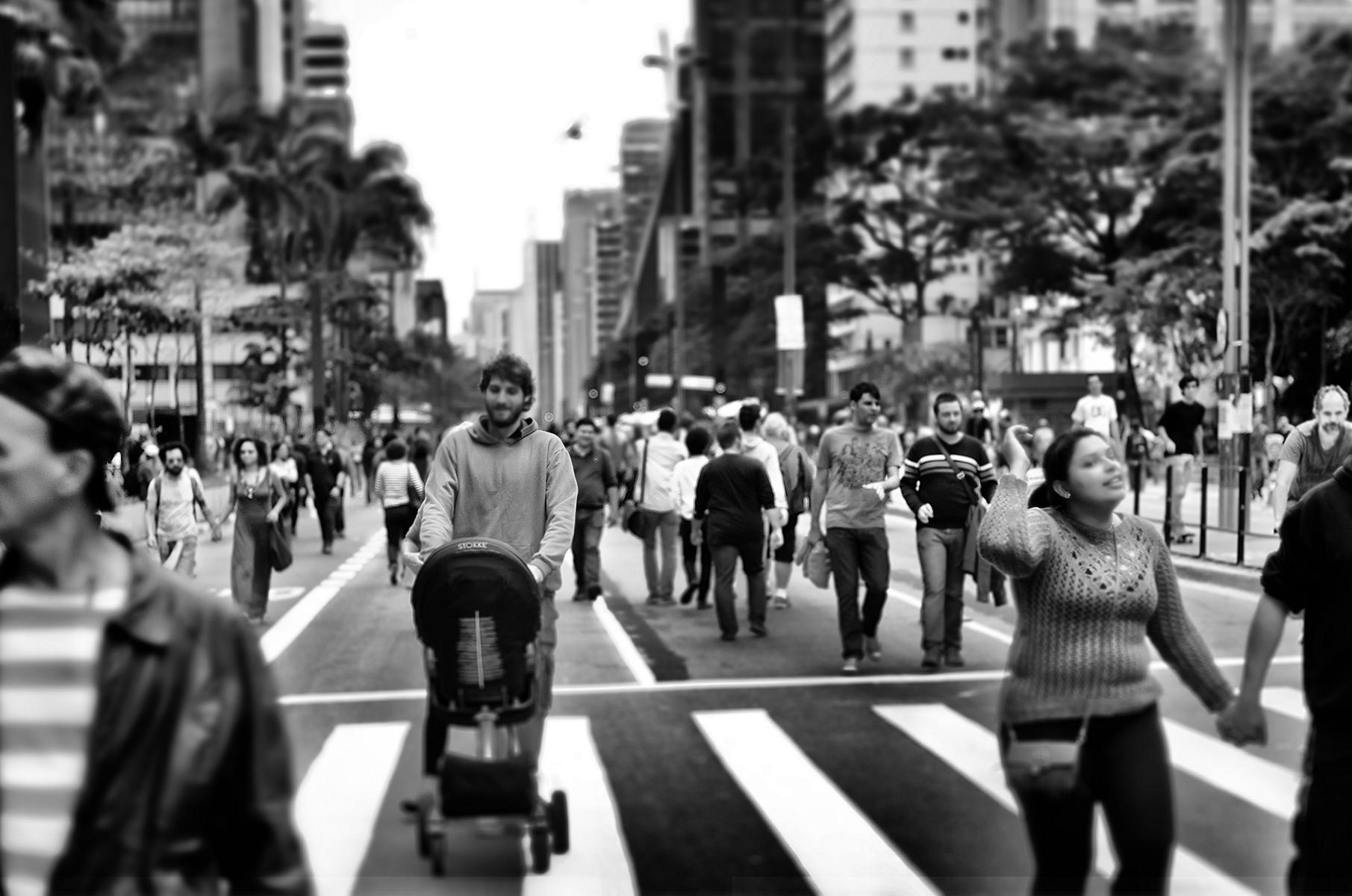 Media representations of Brazil and the country’s national identity are the topic of this guest post by Caio Esteves, CEO of Place Branding agency Places for us and coordinator of Brazil’s first MBA connecting place branding with placemaking.

Jaguars, alligators and the wild Brazil

The always excellent BBC made a beautiful animation film about the Olympics in Rio called “The greatest show on earth”. In this film, wild forest animals become athletes: diving alligators and volleyball with monkeys. At the end of the film the animals transform into athletes, who walk to a mountain top with a city view lit by the Olympic compound, exciting ?…More or less.

We know that country image is a precious asset. Brazil’s image is not in a good mood lately, with its ongoing economic and political crisis, not to mention the delayed Olympic works, worker strikes and Zika virus. Yes, we have a lot of problems, and we always will have a lot of problems. Ours is a country the size of a continent, with a rich and diverse culture, but plagued by enormous social inequality and administrative incompetence.

What do we remember when we think about Brazil?

That is quite a big question.

We are no longer only seen as an exotic country in the way how Walt Disney in 1940 presented us with Zé Carioca, a trickster parrot. We are also known as “football country”, one which is right now very far from its glory days. And then, of course the beautiful and almost naked women, Carnival and so on.

Curiously, it is not hard to find tourists in Bahia, for example, dressed as elephant hunters in safari clothing, even though Bahia is very far from Amazon, and the Amazon very far from Africa, where in fact the elephants are.

The truth is that Brazil is far from a a consolidated national identity. We Brazilians don’t really care about it and hardly discuss the topic, which seems to be a phenomenon across Latin America as well.

We see and “sell” ourselves as cheerful and colorful , with abundant nature and hospitable people. But is that really it? I don’t know if we are hospitable, or if we have all this pristine nature. Although rain forests cover 60% of our territory (much more than the 13% of Peru, which follows Brazil as second country with most rain forest), we are in constant fight against deforestation and illegal occupation of Amazon.

The hospitality of Brazilians is also controversial. Anyone who ever took a cab in Rio knows things do not always end as expected. And, by the way, this is not just a Brazilian issue: it fits to Argentina, Bolivia… In other words, we can be very kind and lively but we also can easily fool you, naive”gringo”.

The old country stereotypes no long work. Brazil is a pluralist country, at the same time industrialized and rural, cosmopolitan and rustic, technologically advanced and primitive – even if we don’t like to think this way.

What does all this have to do with BBC?

The beautifully animation produced by the BBC for the Olympic Games reinforces one of these old stereotypes, the jungle country. Of course, this is perhaps the one that we are actually proud of, even though it couldn’t be further from the majority of Brazilians who live thousands of miles away from rain forest. Obviously, the animation film targets British viewers of the Olympic Games and the film serves to promote the country as exotic.

My question about the film is this: Why are we seen just as a “wild” country ? Is this our only strength, or our only weakness? What are the consequences of being portrayed in this way? Perhaps next time I go to a conference in the UK, delegates will wonder how I made it, and if there even exists an airport in Brazil..?

Of course, the internet and social media create a sense of reality quite different from such promotional footage, and is much more likely to influence our all perceptions of each other. The BBC film, by using the jungle – wild nature – as only recognizable element, does not really represent Brazil. It could be about any Latin American country. Not BBC’s fault, but the way in which our country is presented shows that we have not yet found a way to handle the complexity and plurality of our own national identity.

The BBC film will be seen by millions of people, who certainly will be touched by it. , but at the same time it  raises a more than afterthought in other 200.4 million people, on which country we want to be in the near future and after that we can come to the conclusion of how we appear to the world.

Featured image: Brazil a much more urban country than its stereotypical wild nature.

Read our interview with Caio of Places for us or connect with Caio Esteves on LinkedIn.