City Branding: To Flag or Not to Flag? 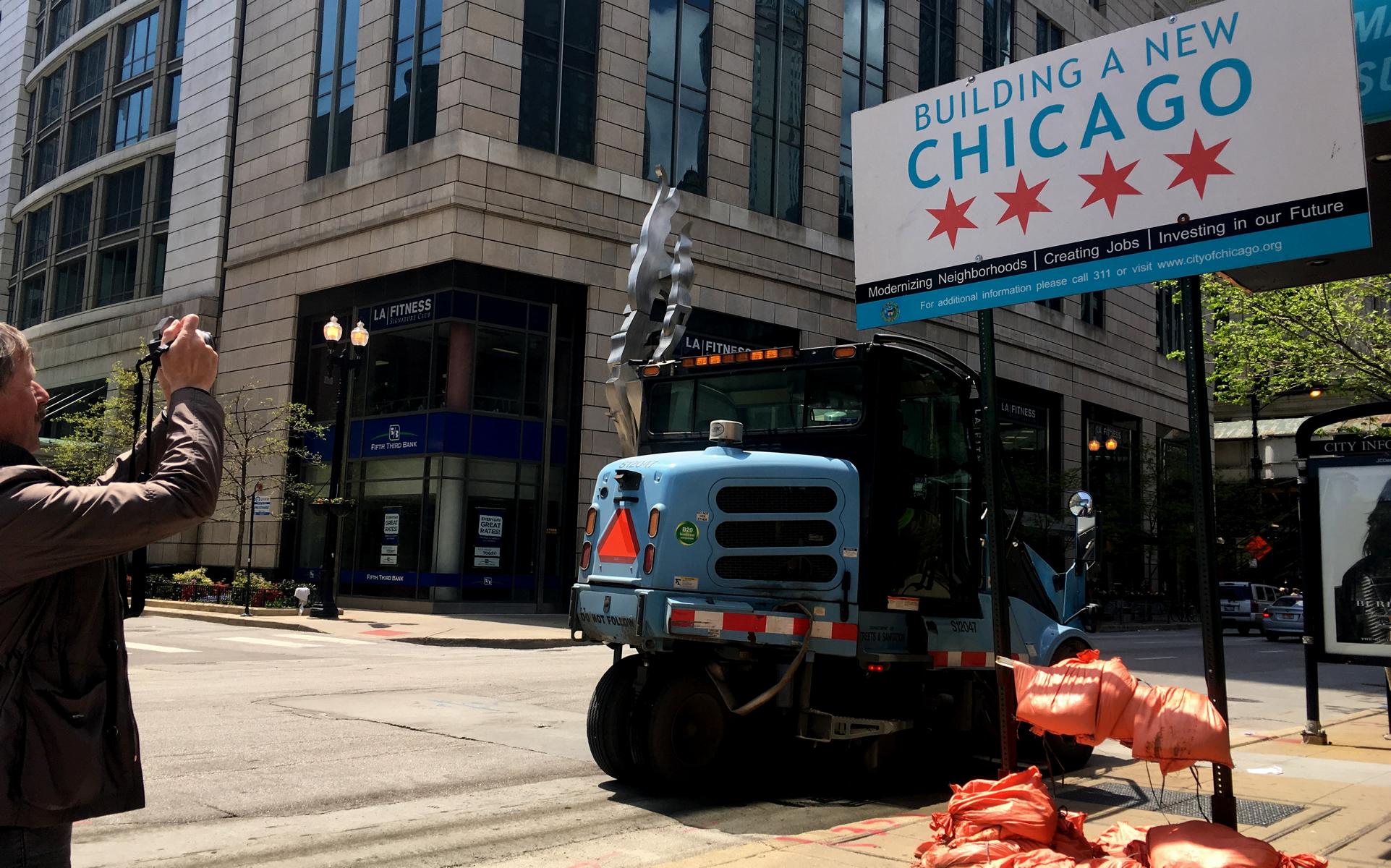 In his TED talk about city flags, design specialist and digital storyteller Roman Mars proposes that “every great city deserves a great flag” to symbolise and reinforce civic pride. Potentially dangerous from a place branding perspective however, Mars also goes on to suggest “…we could control the branding and graphical imagery of our cities with a good flag”.

City flags can, and sometimes do, work

Mars uses the Chicago city flag to present his case. Briefly, the blue lines represent the city’s water, river and lake while each of the red stars represents a significant event in Chicago’s history: The Battle of Fort Dearborn on the site that later became Chicago, The Great Chicago Fire, and two Expositions.

Although the fourth star represents the Century of Progress Exposition that Mars notes “no one remembers at all”, the four stars appear together throughout the city, borne across every souvenir from soap to tea towels, and preferred to the national flag on some formal occasions. In this sense, one might agree that the flag has infiltrated the “civic imagery of Chicago”.

What really ‘good’ flags can do from a place branding perspective

More broadly however, the Chicago case also illustrates how good flags that residents and other stakeholder groups embrace can afford city brand management groups less, not more, control over the city’s graphical imagery.

Consider for instance special edition Chicago flag-themed Air Jordan shoes, the website dedicated to Chicago flag tattoos, or a recent exhibition featuring artistic interpretations of the flag. Essentially, multiple stakeholders breathe life into the flag by adapting and appropriating its elements for their own use.

Looking retrospectively, other sources report gradual adjustments to the flag’s design and debates around its ‘official’ symbolism. Hence, based on these examples at least, the contemporary meaning of the Chicago flag has been ‘co-created’ over time.

Perhaps then, in addition to a base of civic pride, some of the success of this city flag lies in provision of simple (i.e. easily adaptable) yet distinctive symbols that residents and other stakeholders can adapt and utilise in their own unique ways. Bringing elements of the design down from mantle pieces and onto the street, it is this appropriation that makes the Chicago flag really worth talking about from a place branding perspective.

Regardless, some cities may be tempted by the idea of a flag revitalising the city brand, engendering civic pride and, perhaps, gaining some control over the city’s graphical imagery. Well – the Gold Coast City Council (Queensland, Australia) certainly was tempted.

Prompted by Mars’ TED Talk, the Council ran an online survey informing residents: “Most capital and many regional cities in Australia and overseas have a flag. The Gold Coast doesn’t. Now is your opportunity to have your say on whether the Gold Coast should have its own flag”. This text was also accompanied by a 15 second video from the City’s Mayor, a link to Mars’ presentation and a yes-no vote selection. To cut a short story even shorter, the majority (57%) of 881 participants voted no, the Council abandoned the idea and the Gold Coast remains without a city flag.

But it wasn’t just the Gold Coast. Mars’ presentation also stimulated conversations online among journalists and residents about introducing or redesigning flags for other Australian cities including Melbourne, Perth, Adelaide and Brisbane.

Overall however, there appears to be insufficient interest in any of these cities to see a city flag design process through to fruition. Unfortunately, it is this process and surrounding multi-stakeholder-dialogue that could offer great, un-tapped place branding opportunities.

The opportunity (and challenges) of flag design as a participatory process 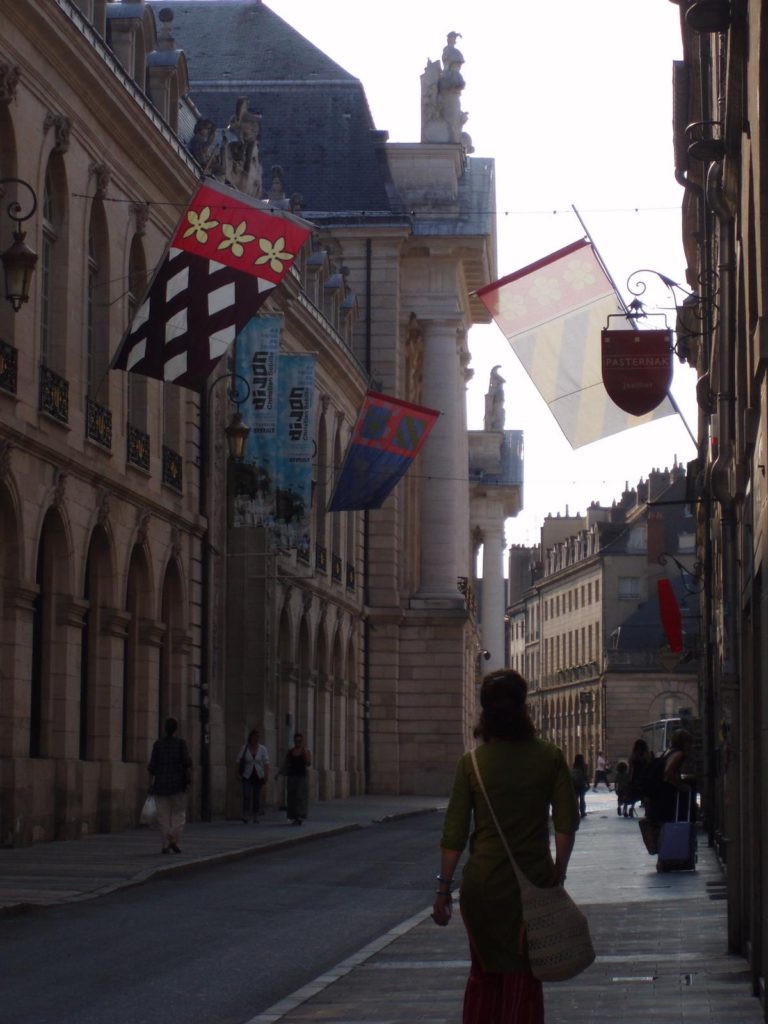 Participatory approaches to introducing or redesigning city flags could help to build civic pride and decrease chances of the flag becoming another decorative piece of little or no relevance to residents.

For instance, the Gold Coast City Council pushed their online survey through Facebook and various media outlets, also sending emails to members of the ‘City Panel’, a recent initiative that encourages residents who “care about the Gold Coast” to register and contribute online to various proposals and topics.

Can we legitimately consider this approach to ‘community engagement’ participatory if many residents are unaware the Panel exists (not to mention practical exclusion of residents such as those without Internet access)?

Granted, this approach is more participatory than councillors passing a private vote or collaborating with a consultancy. Not outsourcing the decision to flag or not to flag could also be considered a step in the right direction, given the backlash the Council faced after spending more than half a million (Australian) dollars on a new ‘red dot’ city logo interpreted in almost every possible way, except for how it was intended.

Still, what might have happened had the other 554,728 Gold Coast residents voted ‘yes’ to a flag? Further, while every great city may deserve a great flag, is a participatory flag design process that builds civic pride while encouraging favourable appropriation of symbolic elements simply impractical? 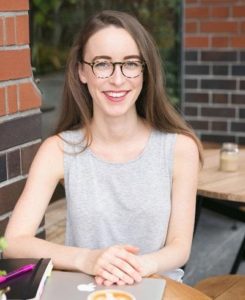