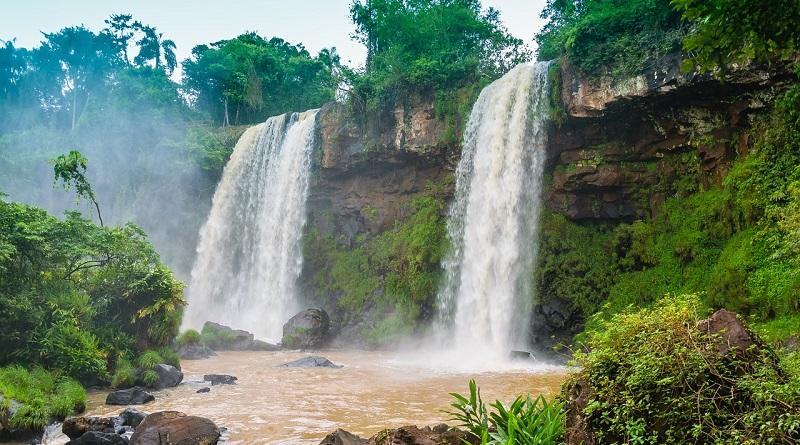 Destination Check Brazil: Tourism experts share their thoughts on the current state of tourism in Brazil with regards to its sustainability. In 2016 the country was in the limelight for hosting Latin America’s first Olympic Games , which also led to coverage about the country’s many issues and challenges, including on the sustainability front.

Ana Cecilia Duék, a travel journalist and blogger at Viajar Verde who is dedicated to informing about sustainable tourism in Brazil, sends us the following report on the state of tourism sustainability in Brazil.

It was in Rio de Janeiro, Brazil, in 1992, during the United Nations Earth Summit, when the world first ever heard and began to deliberate about sustainable tourism. Since then, we have seen the worldwide rise of initiatives, procedures, labels, associations, discussions and best practices in tourism sustainability.

When the sector met again in Brazil, 20 years later, for the Rio + 20 United Nations Conference on Sustainable Development, the expression was still unfamiliar for a great part of Brazilians.

Today, as the nation prepares to host the first Olympic Games in South America, next August, tourism is beginning to find the path of sustainability, particularly due to private and individual initiatives.

In a country where 4.9% of the population lives in extreme poverty, diverse cultures co-exist and biodiversity opposes deforestation and extinction, there is certainly much more to be done.

Academic work aside, sustainable tourism has been fighting to prevail in the Brazilian market, where most minds are focused on finding strategies to overcome the current economic and political crisis and generate more income.

This explains why usually the economic benefits of sustainability are more often welcome within entrepreneurs. On the other hand, a huge misconception has been set since the first ecotourism practices were established.

A profusion of eco-friendly accommodations and tour operators have aroused, but only a few of them are actually working with best practices. Adding this to the illiteracy around sustainable tourism, you can frequently see people confusing the two aspects.

Unlike its Latin neighbors, Chile, Colombia, Guatemala, Costa Rica, Peru and Mexico, who have set different programs to support tourism sustainability at large, the Brazilian Ministry of Tourism has been pulling all its efforts in the last years in only two initiatives: promoting destination accessibility, and fighting sex tourism.

When the 2014 World Cup came, the Ministry finally engaged in a large campaign organized by PNUMA to raise awareness about responsible travel. The Green Passport campaign was reintroduced for the Olympics 2016 and expects to engage travelers and hosts from all countries, including Brazil.

If you ask someone on the streets what sustainable tourism is, though, it is quite unlikely they will know the answer. We still have a long path to overpass.

Gladly, different initiatives are emerging all over the country with important travel associations standing for the sustainable tourism cause. ABETA, the Brazilian Ecotourism and Adventure Travel Trade Association, has had environmental and economic sustainability on its agenda for more than ten years and it is engaged in a constant battle to assure safety in all tourism practices.

The Brazilian Association of Tourism Operators – Braztoa is also setting up new standards for responsibility in tourism. The Braztoa Sustainability Program has been attracting not only operators, but the whole industry to do their part for a better tourism and it recognizes the best practices with an annual award.

Tourism companies have also the support of Sebrae, a national organization that invests in qualification, education and empowerment for small businesses.

Many initiatives and innovative ideas still come from abroad through foreigners who come to live and invest in Brazil. But we can proudly say that we are home of internationally awarded sustainable lodgings like Hotel Fazenda Parque dos Sonhos, in São Paulo, and Mamiraua’s Reserve Uakari Lodge, in the Amazon.

A hope in community-based tourism

Brazil had no sustainable tourism associations, until last year, when Dr. D’Arcy Dornan became Brazil representative for the Global Sustainable Tourism Council. It can be the germ for a new moment where sustainability holds a major role in destinations and businesses policies.

Meanwhile, small initiatives in community-based tourism strive with no government support to preserve cultures and generate jobs and income.

Usually developed by Non Governmental Organizations, associations or by the communities, these initiatives bring hope for those who were neglected in the ravenous capitalism economy, like the indigenous people and the quilombolas, enslaved African descendants who maintain their cultural traditions.

Community tourism managed properly has proven to be an effective tool for poverty alleviation in many countries and is certainly an ideal solution for countless poor Brazilian regions. Today, thanks to community and rural tourism, it is possible to live different experiences or discover singular cultures in the Amazon, the Northeast and the South regions, as well as in small cities of São Paulo or Minas Gerais states and in Rio de Janeiro.

The number of Brazilian travelers willing to embark in these experiences, though, it is still petty. When community and sustainable tourism find more space for dialogue and promotion in Brazil, they will definitely meet more followers. 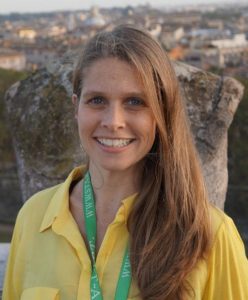 With a bachelor’s degree in Social Communications in Brazil, Ana Duék has been working with tourism businesses for more than ten years – an experience that made her develop a real passion for the area. She is the founder and editor of Viajar Verde, a website reporting on sustainable tourism in Brazil.

During her Masters degree in the UK, Ana first got in contact with sustainable tourism and realized that responsible practices are crucial for tourism development which benefits all. Now she wants to raise awareness and spread the word!

Connect with Ana Duék on LinkedIn

Enjoyed this update by Ana Duék on the current state of tourism sustainability in Brazil? Spread the word!