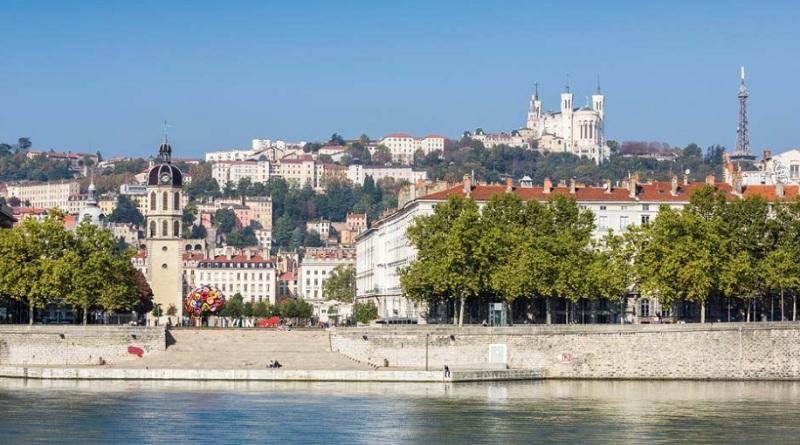 A few weeks ago, we had the opportunity to visit the city of Lyon in Southern France, and to meet Lionel Flasseur, Director of ONLYLYON, the entity in charge of the city’s place brand strategy and communication. In this city branding case study, learn more about ONLYLYON – its mission, approach, challenges and successes.

Lyon, France’s second largest city in terms of population of metropolitan area (2.6 million inhabitants), the country’s first “smart city”, most popular European city for a city break and France’s no. 1 city for culture, has a problem: the city’s image is not as positive as it could be, especially in the eyes of international potential visitors, investors, and talent.

Initiated by the then lord mayor and supported by key stakeholders across public and private institutions, the ONLYLYON programme was set up in 2007 to change this, and to position Lyon as a European Metropolis with leadership appeal especially in the areas of innovation, entrepreneurship and culture.

ONLYLYON serves both as brand and as the name of the international marketing programme, created by initially 13 institutional partners in 2007 with the aim to build Lyon’s international reputation and to ensure its competitiveness in a context of growing competition among world’s cities, all eager to attract talent, investment and visitors.

The ONLYLYON initiative is managed by a team of 7 – led by Lionel Flasseur – which answers to Aderly (the city region’s investment and economic development agency). It works as liaison between the different partners.

Opening up to private partners

Opening up the ONLYLYON brand and network to industry partners has helped to give the city brand legitimacy in the eyes of global audiences, thanks to the economic strength of those partners – including well-known brands such as Sanofi health, KPMG assessors and consultants, Emirates airlines, EDF electricity and Renault Truck.

In times where public funding is in decline, those business partners play an important role regarding the financial sustainability of ONLYLYON. Among the partner benefits offered in return is use of the Skyroom on the 27th floor of the Oxygen Tower, in the very heart of the strategic Part-Dieu district, opposite the main train station. Since 2012, more than 10,000 visitors have attended over 400 events in the Skyroom.

Its governance structure is one of the reasons for ONLYLYON’s success and part of what makes it stand out from other city brand organizations and programmes. Bringing all key stakeholders and decision makers together under one city brand(ing) umbrella is a huge achievement, which ONLYLYON is rightly proud of.

Twice each year the Presidents of the founding institution meet to reconfirm the major actions. A steering committee meets quarterly in order to get action plans underway. The management committee (Board of Directors) is structured around four partners who represent the brand and meet every month to confirm operational decisions. The ONLYLYON operational team and the press and communications task force then execute and implement those strategies and decisions.

In addition, the teams of the different partners hold a project meeting according to their field of competency once every three months. Industry partners contribute both with ideas and content, and financially.

While the initial objective was to make Lyon known, liked and admired across the world, the ONLYLYON 2015 action plan narrowed the focus down to a target audience of people who travel at least four times a year and who come from specific geographical regions – all of them cities.

Based on initiatives aimed at developing and representing the city’s image internationally. The “Addicted to Lyon” communications campaign since 2013 features profiles of – quoting from the ONLYLYON print brochure given to us during our visit – “cosmopolitan and happy individuals who are either from Lyon or who have adopted the city as their own and who show their strong attachment to the city.”

The publicity campaign involved various airports in Europe, and in 2015 also involved branded taxis in Milan during the Universal Exhibition (EXPO), digital campaigns on Facebook, YouTube, Twitter and LinkedIn.

Examples for additional communication initiatives instigated by the city brand team include a ONLYLYON commercial shown during Emirates flights (there’s a direct Lyon – Dubai connection since 2012), letters of ONLYLYON spread across the city, publicity campaigns at large events, and a video of an aerial view of Lyon, filmed by a drone.

And to top it all off, ONLYLYON found creative ways to involve the city’s higher education institutions, whose communication students are given the opportunity to co-create the brand by producing videos and photos about Lyon, which they can then share via social media together, hoping for them to “go viral”.

ONLYLYON supports all of Lyon’s cultural institutions internationally to ensure the visibility of their actions in the media and to mobilise Lyon’s influential networks abroad. Examples include the Lyon National Orchestra tour through China and Japan, and the Dubai Festival of Lights, whose communication strategy ONLYLYON co-managed.

Coverage in world’s key media outlets can have a huge impact on a city’s reputation and its legitimacy as a global player. Hardly surprising thus that ONLYLYON pays close attention to press relations, having received hundreds of journalists in Lyon during the last years, with coverage in many major papers.

Whereas the city’s public and press relations work is not too different from that of other ambitious cities in Europe and beyond, ONLYLYON’s ambassador network is both innovative and inspiring. Counting over 19,000 members – 2,600 of them actively involved in events in 60 countries – this network of goodwill and city brand shapers, makers and representatives now also has a ‘foreign students’ branch and an international ‘lobbying’ network. For a city the size of Lyon, this is remarkable.

A focus on social media for promotion, rather than paying for advertising in “traditional” media is a trend among place marketers (read for example our interview with Jaume Marin of Tourism Costa Brava), and Lyon is no exception. Through its Facebook page, Twitter and LinkedIn account, ONLYLYON communicates the city’s many existing highlights and with each page view is contributing to a favorable image of Lyon in the eyes of its target audiences. Examples of specific initiatives on Facebook: recruitment campaign, games, location-specific posts.

Universities are doing it, sports clubs have excelled it, and destinations have been on board for years: branded merchandise is as popular as ever, and for ONLYLYON an essential marketing tool, involving both souvenirs for tourists, business gifts and products aimed at residents. Spin-off products are available at a dozen of points of sale across the city. Thanks to the work of ONLYLYON as coordinator, communications and visuals could be harmonized, leading to a stronger, united city brand presence.

Has ONLYLYON been able to achieve its mission to 1) make Lyon better known, 2) generate appreciation for Lyon, 3) bring people to Lyon?

Measuring the effectiveness and success of city branding initiatives is very difficult because of the many factors that (can) influence increase in visitor numbers, for instance. In the case of ONLYLYON, its mere existence and having survived over the years in what is usually a very political environment, must count as a success.

The city’s links and brand partnerships with industry organizations and global players, such as Emirates Airlines, are impressive.

The whole city is one big buzz of entrepreneurial activity, topped by ambitious placemaking initiatives, providing the substance to the claims of grandeur. Large enough to be efficient and small enough to be livable, Lyon has many advantages beyond its UNESCO heritage listed old town, and its strategic location just 1.5 hours by car from Geneva, and direct train connections to Marseille, Paris, London and Barcelona.

For those who like rankings, here a few highlights: 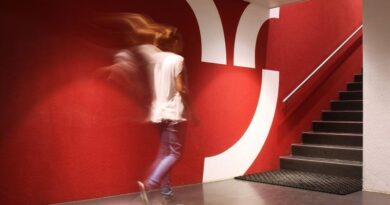 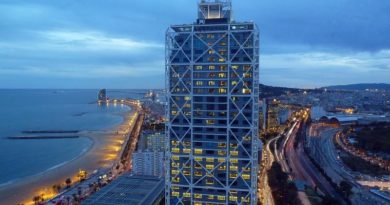 13 March 2015 The Editorial Team Comments Off on Rebranding Barcelona as City for Business, Talent and Innovation: City Branding Case Study 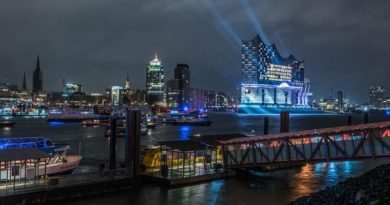