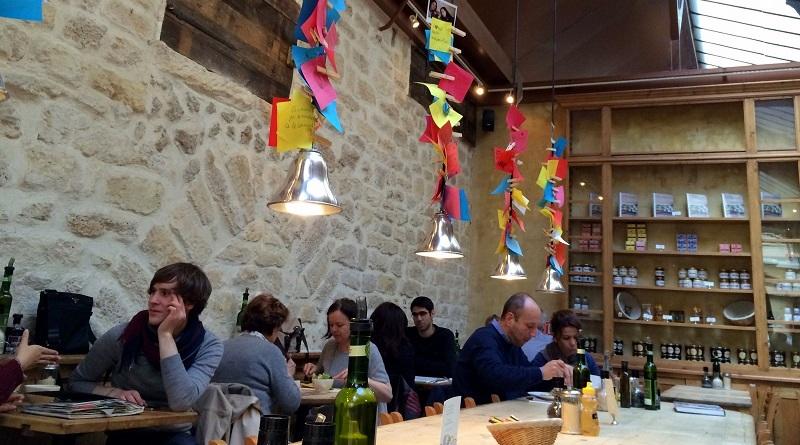 The importance of public space for urban dwellers to mingle with friends and strangers emerged as a key theme of Placemaking Week 2016 (read a summary here).

Many Placemaking Week contributors also highlighted the general decline of private space around the world. This trend, and the corresponding need for lively, accessible and inclusive public spaces, are particularly acute in Australia.

In fact, owning a suburban home perched between a large front yard and even larger backyard for entertaining family and friends has long been considered an ‘Australian dream’.

But increasing property prices, expanding populations and a range of other factors are forcing this dream further out of reach. Alternative working arrangements (e.g. working from home, job sharing, hot desks, mobile offices) are also changing how people use and relate to the traditionally ‘semi-public’ workplace.

So where do we turn as the fantasy of the ‘home’ as our ‘castle’ fades and other spaces, such as the office, shrink?

In terms of streets as potential ‘public’ spaces, another Placemaking mantra, the mentality that ‘streets are for cars’ appears alive and well, especially in Australia. Perhaps due in part to our geographical dispersion, Australians generally don’t walk walkable distances – we drive.

You also don’t struggle to find a seat in officially ‘public’ spaces, such as public libraries or community centres in Australia. If you do, you have probably found somewhere with free Wi-Fi, rather than a lively public space per se. 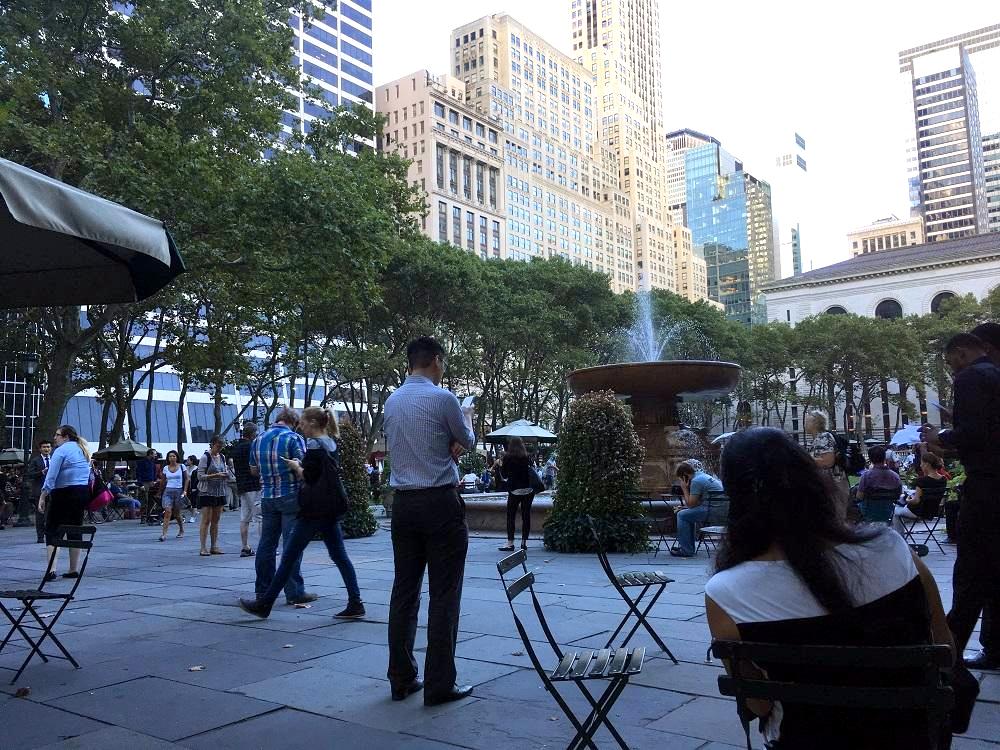 Cafés as a semi-public space

Restaurants are ‘social’ spaces, too, but the informality of cafés appears to foster more casual, varied, autonomous and seemingly ‘public’ use.

Of course, many entrepreneurs leverage and reinforce the café as a semi-public space.

For instance, as well as serving coffee and free collaborative desk space (with high-speed Wi-Fi and a bathroom of course), Warehouse No. 5 on Australia’s Gold Coast hosts workshops, photo shoots, art exhibitions and networking events. Aiming to redefine community and culture through innovative experiences, the creative entrepreneurs behind Warehouse No. 5 position this experimental space more towards the public end of the spectrum.

International chain Le Pain Quotidien’s communal table concept also speaks to the decline of private space and the experiential (i.e. psychological) benefits of lively, accessible and inclusive public spaces: Long enough for all to fit and narrow enough for all to talk, our tables are where friends reconnect and new friendships are forged over the shared appreciation of delicious food and good company. In a space where color comes to light, music mingles with the melody of conversations and fresh-baked smells stoke the imagination, there will always be a place for you at our table.

Again, free Wi-Fi and clean bathrooms help, but can place branding learn from this concept and the overall attraction of cafés?

From a necessarily more ethical standpoint, do cafés cater to everyone’s social, physiological and psychological needs? Do all residents (and tourists) feel comfortable in some sort of café?

As we look to a future of limited private space, can we consider cafés a viable, and ethical, alternative to public space?

Farmers markets and other local shopping areas (e.g. food courts) also provide opportunities for interpersonal contact, even if only the fleeting and superficial kind.

But cafés in particular offer a certain type of ‘home away from home’ to socialise, work and linger somewhat anonymously in the company of others. More broadly, the café appears now, more so than before, a central location in everyday urban life.

On this basis, perhaps the attraction of cafés could inspire place branding practitioners and groups as they look to provide facilities and spaces where residents (and tourists) actually want to be.