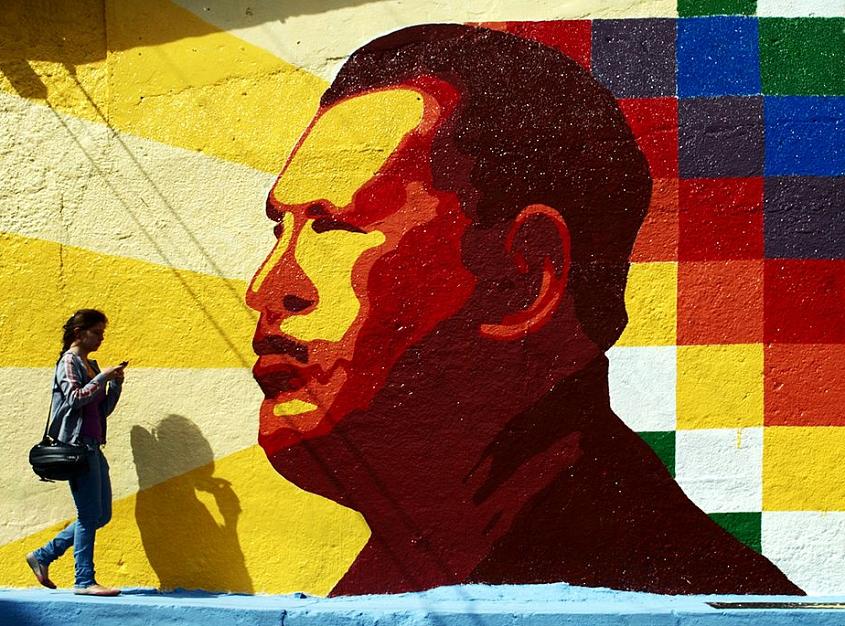 When political leaders become part of a country brand strategy

Country brand strategies consist of a variety of elements, such as indicators of tourism and investment, economic and political behavior, cultural systems, infrastructure and geography, among others. Often neglected is the impact of a country’s political leaders with regard to how the country is perceived both within and overseas.

The image and reputation of presidents have become increasingly important aspects of country brands, especially due to their media exposure and visibility to international observers.

Political Leaders and their Country Brands: Examples from Latin America

In the positioning of a country brand strategy, the image and reputation of a president is a critical element that directly affects the image of a place. The reputation of its political leader can improve or deteriorate a country’s image, be it for their acting or thinking, or how well they communicate and collaborate with the mass media.

In Latin America, there are essentially three types of presidents: the public relations President (example Colombia and Brazil), the social leader (example Venezuela, Ecuador, Bolivia, Nicaragua) and the follower (example Argentina and Mexico). Let’s take a look at each type from a branding perspective:

The public relations president is characterized by having good relations, making alliances with other presidents that have common interests, and those countries with stable economies or with potential growth. They do not fear the crisis, transmit confidence to both investors and tourists, and are very approachable to the media.

In the case of Colombia, we have recently had presidents who apply a personal branding strategy at their discretion. Presidents like Uribe and Santos have constructed a strong personal brand which business and civil society alike have confused as a country brand strategy.

The social leader, driven by strong ideological convictions, is prone to contradictions and likely to increase uncertainty among a country’s businesses and population. Their political actions prevail over economic priorities, leaving a president with no future.

The image and reputation of the President of Venezuela, for instance, has become so strong that it blurs the country’s brand strategy, entirely overshaddowed by a political model threatening to deteriorate its international image.

The follower is a president who adopts others’ political and economic ideologies as their own. Argentina, for example, is a country that had witnessed strong brand growth, now affected by the thinking and acting of its President. The country image associated with a follower president is full of contrasts and differences in a nation’s perception across countries.

In the case of Mexico, the image and reputation of the President has been subject to their ability to manage critical issues, such as growing insecurity and its implications for tourist arrivals.

As a  country that has changed its geography from formerly pertaining to Central America and now North America, Mexico’s proximity to the United States has become a competitive advantage for its country brand.

Overall, today more than ever a country brand depends on the degree of exposure that a President has.

This situation should, however, be avoided, since it means that whenever a new President is elected, the country’s brand strategy might disappear, rendering previous efforts to position itself in international markets worthless. It is therefore necessary to disconnect the image of the president from the country brand.

In the case of Latin American countries, some presidents have made country branding a political campaign, whereas a sustainable, effective country branding strategy needs to be protected from the ideological thoughts and actions of any specific president. 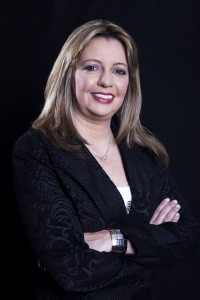 is a professor of Marketing Management and the founder and director of the MarcaPaísOBS Observatory for Country Brand and Country Image (Observatorio de Marca e Imagen País) in Bogotá, Colombia.

She is a member of the research group on Marketing and Operational Research at the University of León, Spain.

PhD in Integration and Economic and Territorial Development, from University of León (Spain).

Did you enjoy this guest post by Lina Maria Echeverri on how political leaders – presidents – influence their country brands? Please share!