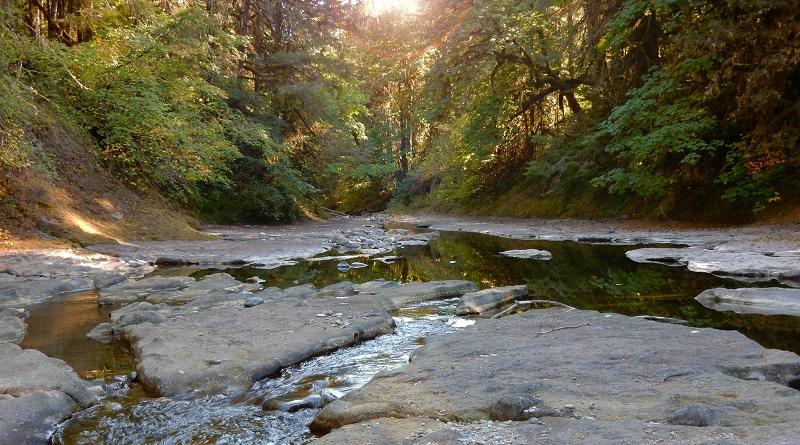 Here’s a short but significant case study by city branding expert Bill Baker in the USA, on how to change a destination name. The case study shows how Lane County in Oregon (USA) managed to put its destination on the map by changing its name to Eugene, Cascades & Coast – an area which includes the Cascade Mountains, the McKenzie River Valley, stretches of the famed Oregon Coast, as well as the cities of Springfield and Eugene in the Willamette Valley.

Last year Bill caught up with his former client Kari Westlund, President & CEO of Travel Lane County to discuss their name change and how it has impacted their branding and community relations.

Bill: Why did you feel it was necessary to introduce a new destination name?

Kari: The concept of moving from Lane County to Eugene, Cascades & Coast came from our local stakeholders and customer groups. Our client groups of leisure travelers, convention planners and sports event planners did not know where Lane County or Lane County, Oregon was.

Time and again it was not until we would reference Eugene, that clients’ would say, “Oh, yes, I’ve heard of Eugene,” or “Oh, yes, that’s where the University of Oregon is, right?”

B: How did you know if you had settled on the most appropriate destination name?

K: It came from our resident and customer stakeholder group focus sessions during the brand planning research, and the top three were tested by TDM [Total Destination Marketing, Bill Baker’s consulting company].

B: Did you encounter any resistance? How did you address this?

All community leaders are seeking recognition for their cities, so very transparent conversations leveraging recognition of Eugene for everyone’s benefit have taken place since the new brand was launched and will probably continue to take place as we all watch the numbers and economic returns grow.

It is a situation where it is logical, and everyone understands it intellectually, but it is still a bit painful emotionally for everyone outside of Eugene.

B: Why does your DMO name differ from the destination name?

K: Our lodging tax funding comes from Lane County. We transitioned from the Convention & Visitor Association of Lane County Oregon. We wanted to leave a trail of bread crumbs for residents and customer groups, and we wanted to stay connected to our funder.

B: What advice can you offer for other cities and regions that are contemplating a destination or DMO name change?

K: The shorter the better. The clearer, the better. The easier to say and type, the better. Our former name was 27 syllables long, but our new destination name, Eugene, Cascades & Coast also is long, and is difficult to type quickly without a mistake. It does speak clearly to our location and the idea that we have the Cascade Mountains and the Oregon Coast. Shorter and simpler might have been easier to implement, however.

B: What benefits or results have you obtained because of the name changes?

B: Has the name change enabled you to accomplish things you would otherwise have not been able to realize?

During the first few years we made many, many presentations to local communities to outline our process, positioning, and brand promise – and how it can work for them. The result is that we are now more connected to our destination stakeholders than ever before.

Enjoyed this case study on how to change a destination name, example Lane County in Oregon? Share and spread the word!