Ben Knapp of Saffron Consultants on Placemaking and Place Branding 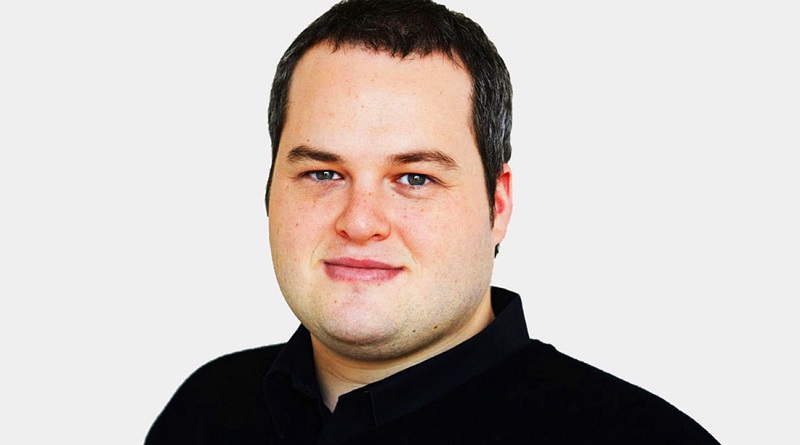 Ben Knapp, Chief Strategy Officer at Saffron Consultants, in this interview discusses a simple but profound truth about place branding – the need to focus on placemaking: investing in assets and projects worth talking about and only then focusing on communicating their uniqueness to the world with branding campaigns.

Ben, how did you first get involved in place branding for cities and nations? What stirred your interest?

Working at Saffron together with Wally Olins, on place branding projects. Starting with Poland, then London, Durham and so forth.

Saffron Brand Consultants regularly publish the city brand barometer. How does this ranking work? And how has it changed over the years, in terms of criteria and results?

We compare the factual assets that might make a city attractive (tourist sites, tax breaks for investors, leading universities, safety, etc) with the brand strength a city generates from different factors such as media attention. Some cities have a stronger brand than their assets would suggest, while others have strong assets but aren’t, for one reason or another, able to generate brand strength from these.

The Scandinavian countries and their cities all seem to perform consistently well in rankings and reports. I haven’t met someone who doesn’t hold them in generally high regard. What they’ve understood is that the best nation branding effort is simply to build a well-functioning, interesting place that attracts the best people – both to live and visit.

We often advise clients to spend less money communicating and more money building things that others will want to talk about. To earn media rather than buy it.

How do you measure the effectiveness and ROI of your place branding work?

It’s hard to claim sole credit for e.g. increased average spend per tourist or for increased tax income from foreign direct investors because there are so many factors at play, besides place branding. But clients tend to like such numerical measurements to justify the investment they make in place branding.

What does a place need to be successful in its brand communication strategies?

Assuming that certain fundamentals like economic and political stability, safety for its citizens and visitors, can be taken for granted, communication always requires a compelling message. The ability to talk about something truly special and to do so in a memorable way.

As I’ve said before: we advise clients to first invest in assets that are worth talking about, be patient as these gain visibility and then to promote them. Establish an incredible nature park first, build a vibrant culinary scene, a world-class university or an inspired investment scheme. Once you have these assets that’ll help differentiate you from your neighbours, begin a conversation (not a monologue) with the right target audiences.

You recently worked with Trinidad & Tobago on their nation branding. From your experience, which are the major challenges and pitfalls nations encounter when seeking to build or strengthen their national brand?

The major challenge for place branding is continuity in the face of political change. Our clients tend to be city or national governments; they’re up for election every four to five years. Given that launching a nation brand initiative is not usually the first item on a newly formed government’s agenda, by the time we get hired our clients might be mid-term or later and by the time we’ve worked with them and produced our advice, there is often not much more than a year or two to implement.

While the media and politicians expect results in weeks and months, nation brands especially take years to build and sustain.

Inevitably, at some point the opposition will get voted into government and equally inevitably will throw out the previous people’s nation brand strategies and start over – confusing both citizens and visitors in the process.

This creates understandable cynicism about the concept of place branding among civil servants and opinion leaders. Business leaders find themselves invited to place branding interviews and workshops rather more often than they’d like.

In your view, which are the most important factors for countries – or cities – to maintain a strong, positive reputation over time?

Find or build several differentiating assets, invest in them consistently over time and communicate them in a relevant way to the right audiences.

Connect with Ben Knapp on LinkedIn or learn more about the work of Saffron Consultants here.

Enjoyed our interview with Ben Knapp of Saffron Consultants, on nation branding challenges and the importance of placemaking and asset creation, rather than ‘merely’ promoting places? Share and spread the word!