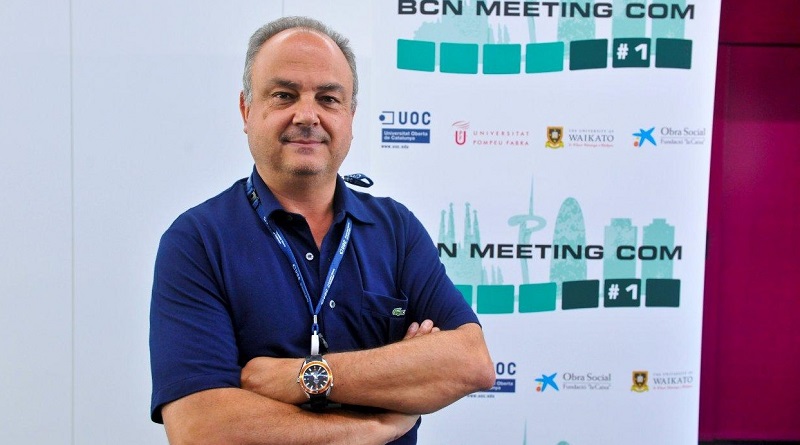 Jordi Xifra, Professor of Public Relations at Pompeu Fabra University in Barcelona, in this interivew discusses place reputation and the question why public diplomacy is crucial for the brand positioning of regions and stateless nations, such as Catalonia.

Jordi, you are a leading researcher in public relations and strategic communications. Do you remember what got you interested in those fields?

Although my father introduced Public Relations (PR) Education in Spain in the late 1960s, I wasn’t interested at first. I studied Law and my first work was as lawyer. My PR research and teaching career really began when I started teaching a course on “Freedom of speech” in the PR School of the University of Barcelona. I found that the field of PR was not well covered. Just imagine, the lecturers who taught PR were advertising specialists!

From a strategic communications perspective, which do you think is the most common mistake when building the image of a place?

A very common mistake is to treat a place the same way as a product. When we build the image of a place, there is one particular element that we need to keep in mind: the audience that we try to reach when promoting a place cannot test the “product” – for example, a destination – prior to “consuming” it. Place branding processes therefore need to find ways to fill the gap with specific and singular tactics.

Another common mistake is to consider place branding as a strategy that “merely” serves to promote tourist destinations, where in reality it can serve many purposes.

What would be your advice to a country or region that wishes to develop and communicate its unique brand proposition?

From a narrative perspective, the unique brand position should summarize perfectly the identity of the country or region.

One of your research topics is communication related to sports. What is the role of sports events in nation building?

There seems to be a clear relation between sport events and nation building, but it is complex. Sports are probably the best “place” to produce national feelings. All sports events are a competition between places (countries, regions, cities, neighborhoods…) or between representatives of these places.

A country’s or nation’s athletes are the “ambassadors” of the place and its brand. History has shown that sports events can be powerful means of nation building.

You have done extended research on the case of Catalonia. Which aspects of Catalonia as public diplomacy case study do you find the most intriguing? 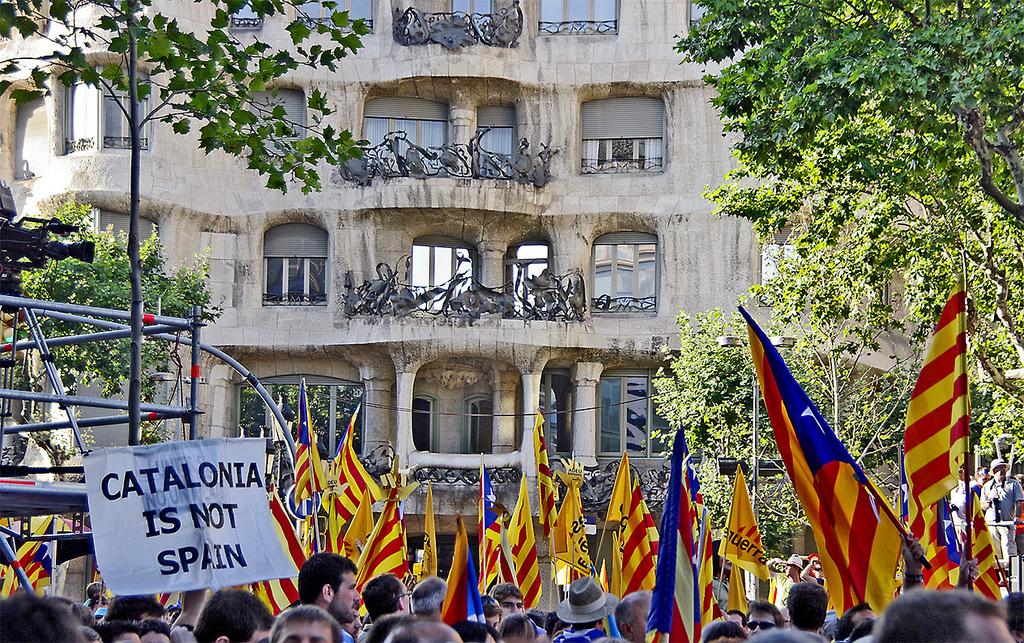 Your thoughts on the current state of place reputation research?

I think reputation is crucial for places, but we need to get a better idea of what reputation is and which psychological, relational and communicative processes influence and shape the reputation of a place. 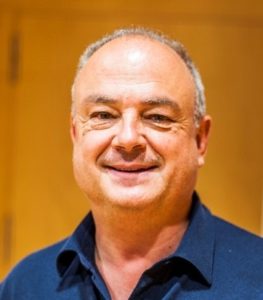 Jordi Xifra is Professor at Pompeu Fabra University in Barcelona, where he is the director of the Master of Science in Strategic Communication and Public Relations, a degree jointly awarded with the University of Stirling (Scotland).