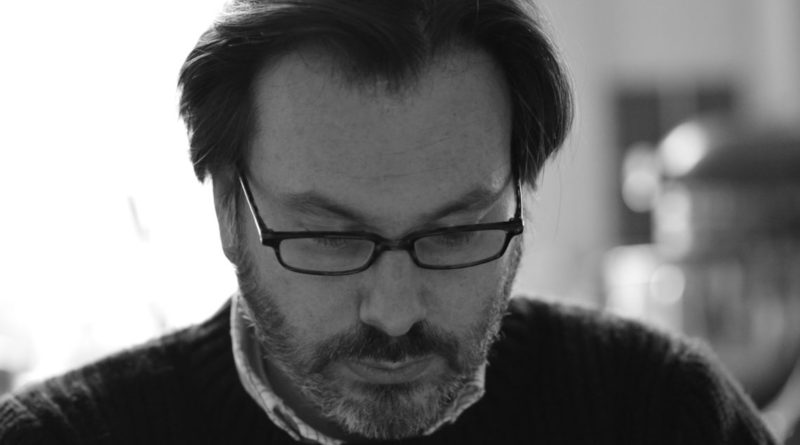 Today's interview is with Simon Anholt, one of the world’s leading thinkers and practitioners on ultra-widescale human engagement. His work over the last thirty years has focused on creating and leading new fields that measure, understand and influence attitudes, culture and activity at the global scale.

In 2014 he launched the Good Country, and the Good Country Index: the world’s first study of how much each country on earth contributes to the rest of humanity and to the planet. The Good Country was launched in June during Anholt’s TEDtalk which had one of the fastest growing viewing figures of all time. This started a global discussion about how countries and companies can balance their duty to their own people with their responsibility to the wider world. The Place Brand Observer caught up with Simon Anholt to learn about the second version of the Good Country Index, released last week.

Simon, which findings surprised you most in the latest edition of the Good Country Index?

No surprises really: I was disappointed that Kenya dropped so far in the overall rankings (from 26th to 93rd), but a certain degree of volatility is unavoidable in this kind of ranking, especially for countries whose external engagements are quite limited. In any case, that fall is just as likely to be the result of the changed methodology of this year's Good Country Index as any significant change in Kenya’s behavior.