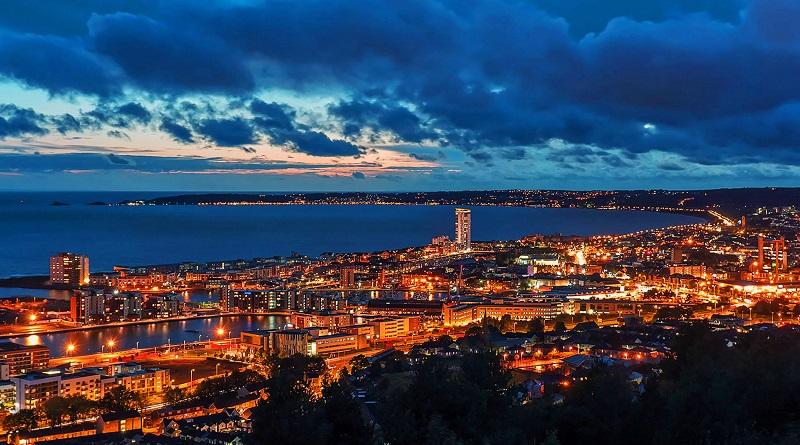 The IPBA 2017 conference featured a Doctoral Colloquium on 5th December, which set the context for many of the key themes of the conference. Sebastian Zenker, Robert Govers, Martin Boisen and Nigel Morgan were part of the panel that questioned, commented and discussed the research ideas of the PhD presenters.

Some of the themes that emerged at the later stage of the conference through discussions and presentations were touched on by PhD students, such as cross-disciplinary learning, role of government in place branding, inquiry into cultural identity and festivals and co-creation of place brands.

Below are my thoughts on the key themes we discussed during the Doctoral Colloquium, and which were part of the conference presentations in the following days.

The cross-disciplinary nature of recent inquiries in the field became evident as PhD researches emerged from economics, graphic design, anthropology and political science.

This theme was omnipresent in the conference presentations and keynote speeches. Manolis Psarros in his keynote referred to innovation as a key driver for destination differentiation. His slide read, “disrupting the disruptors”. Terry Stevens emphasised that disruptive ideas rarely come from within (internally), implying a cross-disciplinary approach of looking at other industries.

Keynote speaker, Don Dioko presented an interesting research area – exploring colours in destination branding – starting a philosophical inquiry if it should be reflective or formative. In doing so, he drew insights and examples from various perspectives including design principles and colour schemes in popular TV shows.

Many conference presenters drew inspiration from the artistic and creative world (of poems, music, films, graphic design) to inform their place-based inquiry. This was especially evident in the first edition of the conference’s Art Gallery which exhibited poems, songs, jewellery and static and motion graphic pieces to reflect on places.

Given my educational background in Design and Branding, I found it encouraging to witness the emergence of new and creative researches embedded in social sciences and design disciplines.

The role of government:

PhD candidates, Renaud Vuignier and Vincent Mabillard presented on the topic Economic Attractiveness of Countries: Does Transparency Matter? They focused on the case of Switzerland, where FDI investment is largely market-led, and called for greater participation from the government to orchestrate a strategy and unify the fragmented efforts of local businesses.

The next day, Marc Clement opened the conference by announcing Swansea’s recent success in securing the City Deal. He enthused that when a place attracts and secures substantial government (public sector) funding, it helps build the confidence of businesses and thus attracts private investment in the place.

These cases put some of the theoretical frameworks of place brand management in perspective. Theoretically, partnership between public-private sectors is key to place branding, but in practice it isn’t always a marriage of equals. These discussions encouraged me to think critically about the role of different stakeholders (public, private and others) in managing place brands and their reputations.

PhD student Jasmine Sera presented on the topic of (Cultural) Identity based Nation Branding: A Case Study of the Maori in New Zealand. Her research clearly highlighted the dissonance caused by diverging national and cultural identity.

Mitra Etemaddar and Andrea Insch found similar accounts of dissonance while researching the freedom of cultural indulgence and expression in Iran.

Carol Zhang discussed cultural festivals as tools for national identity building and reinforcement, in the case of Macau. She reflected on the conflict between Portuguese (linked to the past) and Chinese (linked to the handover) values that have prompted citizens to ask themselves, “who am I” and “where do I belong”.

From the above presentations, I observed that cultural identity and expression were often studied via communal practices and events (like festival celebration).

This was discussed at a micro-level by Elaine Rust, who researched the impact of cultural festivals in rural destinations on the brand of the place and vice versa.

In contrast, Hong Fan presented the case of commercialisation of national and internationally recognised cultural Chinese festivals for branding cities.

In highlighting the organisation of the festivals by government and private actors and the hierarchy in organisation, Rust, Fan and other presenters revealed a key difference (in purpose and process) between the approach to place branding in the East and the West.

Doctoral student Catia Rebelo presented on Co-created Visual Narratives: Answering the Call for More Participatory Approaches in Place Branding. Her field experience in deploying an innovative method (video elicitation) of brand co-creation via story and experience sharing in a local community was applauded by peers and the panel alike.

From a theoretical perspective, Sebastian Zenker noted that there was no consensus on how co-creation could be defined for place branding. Ensuing discussions clarified that the difference between co-creation and other kinds of collective actions is that it is consciously orchestrated with the aim of creating value.

This systematic co-creation was also referred to in Don Dioko’s keynote speech, where he called for “systemising the creative aspect” of place branding. He emphasised that the design decisions made at various stages of place branding, be it logo design or identity creation can’t be only artistic but also need to be strategic.

Similar discussion emerged around PhD student Lorena De Ferrari’s topic, Visual Identity of Urban International Destinations, where Robert Govers emphasised that, if substantial resources were being expended on ‘designing the brand’ (creating graphic designs and visual identity), why not find a strategic way to guide it, rather than on the whims of design agencies.

The academic representation at the conference showcased some interesting methodologies researchers were deploying, like video elicitations to co-create with local communities, FAHP for multi-criteria decision-making, content and correspondence analysis to extract the projected personality traits of places.

Practitioner and keynote speaker, Geerte Udo revealed that successful destinations like Amsterdam were also investing in research-led branding. She stressed that big data tech was making data collection and mining accessible, testing strategies quick and efficient, and the results easy to disseminate to key stakeholders.

Over the course of three days, it was inspiring to see the rigour and discipline that went into the researches presented at the Doctoral Colloquium and the main conference. It has encouraged me to look at my own research from a multi-disciplinary perspective, to try creative methods of answering my research questions and to start thinking about the best ways to disseminate my research findings.

Talking to PhD students who presented at the conference has also made me acknowledge the opportunities Doctoral Colloquiums provide for gaining invaluable feedback from academia, practitioners and peers in the field. 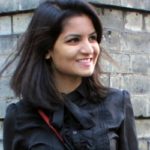 Shalini Bisani is a Doctoral student at the University of Northampton (UK), where she is researching government and stakeholder collaboration in place branding. Her research interests include sustainable tourism, citizen engagement and branded experiences.

Connect with Shalini Bisani on LinkedIn. 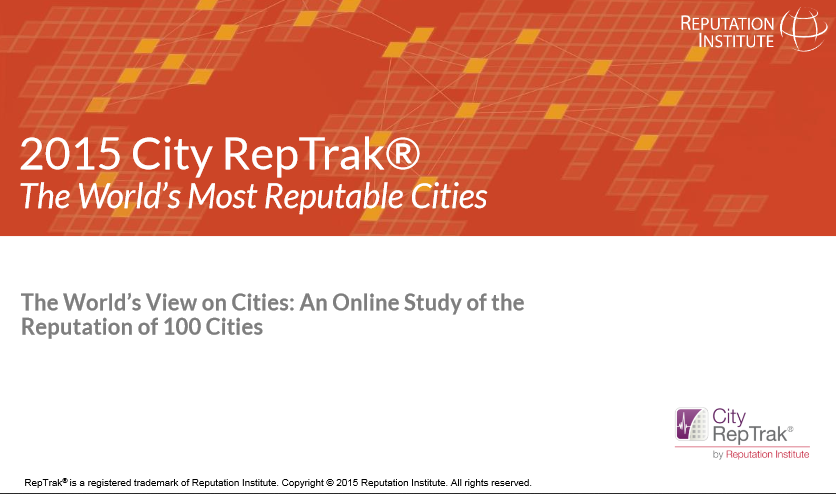 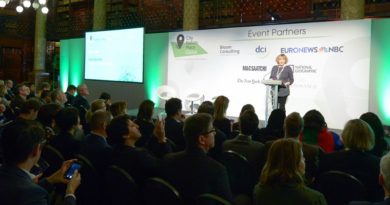 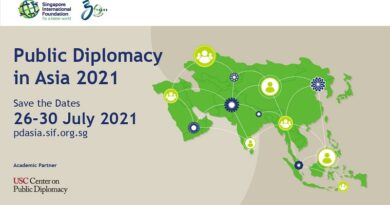