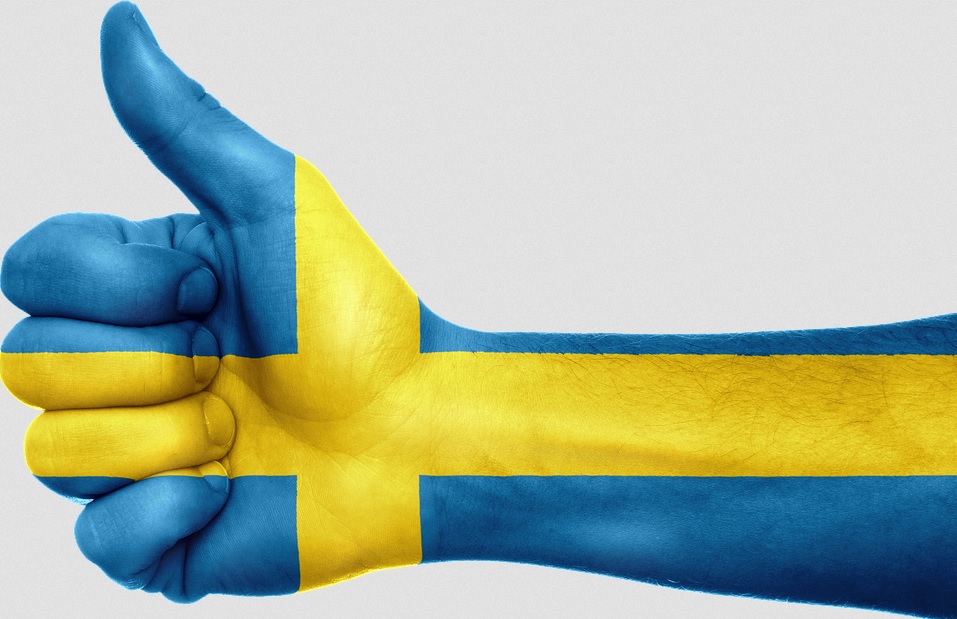 2016 RepTrak Ranking: Today a solid national reputation is considered to be a key component of a country’s competitive advantage. A positive country reputation is imperative to building a strong national brand and has a direct impact on main economic indicators.

Nations are increasingly concerned about their reputation in the global context and look for ways to measure and manage it in a competent manner. To a great extent it is defined by the external public perception of a country and based on the first- and second-hand experiences people get from visiting the country or using its products and services.

Building a strong reputation takes time. The good news is that perceptions and feelings towards a country can be managed and positively influenced through targeted actions, which is why close tracking of country reputation is important for every country.

Measurement of national reputation can be a tricky task, since qualitative parameters aren’t easily converted into numbers, and because of the vast amount of possible stakeholders from whom to select a representative sample. A careful choice of qualitative and quantitative indicators and a strong methodology are needed to minimize the measurement biases of such an intangible asset as country reputation, largely based on emotional bonds.

The Reputation Institute has been studying the dynamics of country reputation for the last 10 years. Founded in 1997 as an advisory and research firm, today RI is a global leader in the field of corporate reputation management. Its RepTrak® model measures the emotional value of reputation. A total of around 60,000 respondents participate in the survey each year.

RI measures country reputation using the same methodology which proved to be successful on a corporate level. According to Fernando Prado, Managing Partner of Reputation Institute Spain & Latin America, the concept of reputation is not different in the context of a company, a person, a country or a city.

The Country RepTrak® value-creation model shows how the reputation is created and what are the consequences of the reputation. The model shows the drivers, i.e. things which create perceptions and trigger the decision of people to choose a particular country. These drivers are based on:

If a country is good in creating positive perceptions and in driving them upwards, then it will succeed in triggering supportive behavior of its stakeholders, who in turn will rank its reputation highly.

Managing country reputation is about managing perceptions, which will give the country a value-creation moment.

The RepTrak® Scoreboard model measures two axes: emotional and rational components of the reputation. The emotional component is defined by the average “feeling” respondents have towards each country, based on the level of esteem, admire and trust, and is translated into the RepTrak® Pulse Score (shown in column on the right in image below).

The rational component is broken down into 3 buckets – Advanced Economy, Appealing Environment and Effective Government, which are further deconstructed into 17 attributes, included in the online questionnaire. According to RI, those are things people think of when they assess a country.

Sweden tops the ranking this year (78.3 points), followed closely by Canada (77.8 points), which was the winner of several rankings over the last years.

Besides being ranked/perceived as the best country in the world, with Stockholm as the most beautiful city, with the best food, beautiful nature and the nicest and smartest people on the planet, what really defines Sweden’s success this year is that Swedes are particularly good at working in teams toward the country reputation. FDI team, Tourism team, Stockholm city team: all of them are working on developing campaigns towards their targeted audiences in a consistent way.

Even though it ranks first this year, Sweden is on par with Canada and Switzerland as countries with the strongest and most favorable reputation. During the last five years – and the last five Country Reputation Rankings, those three countries always held top positions.

What do these countries have in common? They are admired as happiest, most peaceful and most socially progressive countries.

On the contrary, countries that are under a dictatorship or in a state of instability were ranked poorly in terms of reputation (less than 50 points on the Pulse Score).

The smartness of the Country RepTrak® model lies in the ability to understand how countries perceive themselves in comparison with global perceptions and how reputation can be used as a driver of growth and economic success.

Reviewing their reputation results year over year helps countries to detect shifts in perception and to identify the weak spots impacting their national reputation. 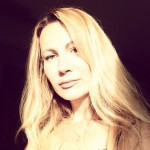