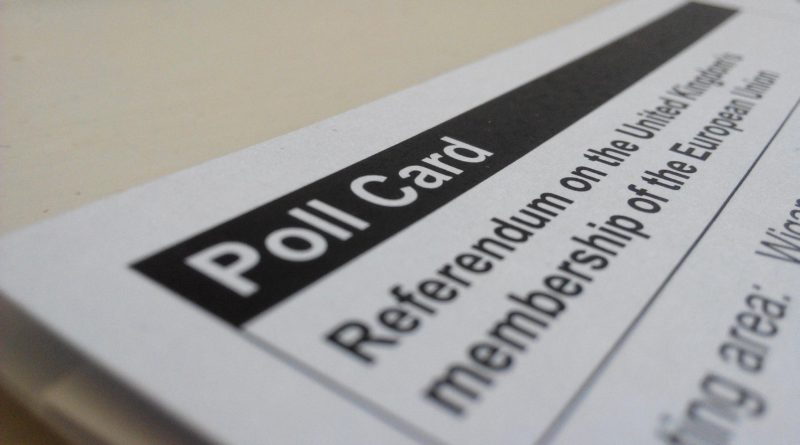 This is a Black Friday for Europe. BREXIT, Great Britain leaving the European Union, is happening. Those pro Leave won on a very tight margin, but that’s all it takes in democracy. The Prime Minister has resigned, leaving behind a country holding its breath.

While the implications of this decision will be potentially dire for the UK population, impact reaches way beyond the (judging by vote results not very united) United Kingdom. Scotland is likely to repeat its referendum to leave the UK, and to remain in the European Union. Scotland’s independence on the other hand will trigger independence declarations elsewhere, such as Catalonia. But what about Brand UK – and the Image of Europe?

Below first reactions from world’s leading Country Brand and Place Reputation experts. We will add new quotes as soon as they come in.

Brexit has consequences for Brand Europe

On this Brexit morning, the question in the minds of everybody in the image and nation branding business probably is, what will the effect be on Britain’s brand? Since many of my good colleagues in this area, like Simon Anholt, Nicholas Cull, and Keith Dinnie, are British or in Britain, a view from Canada cannot possibly be as well-informed as theirs – and so I thought it better to leave the UK brand to them and turn, instead, to – you guessed it – the EU brand.

What a terrible, terrible brand it seems to have become! What an incredible pity that the beautiful, unifying, let-wars-be-in-the-past, brotherhood/sisterhood for all Europeans, together-we-stand! ideal, is now rejected by 52% of Brits, with hundreds of millions of other Europeans, from Italy to France and beyond, demanding at least a referendum if not outright [name-your-country]exit.

A “brand” is worth nothing more and nothing less than the real estate it occupies in the beholder’s mind, and that real estate comprises the brand’s image. The image of the EU is troubled and is rapidly approaching horrid status. Newsflash: See President Putin’s statement to the media – from his perspective, he was justifiably happy today.

Eurocrats had better give some real thought as to who they might hire to help fix the EU’s image, before the Union disintegrates completely.

There may be some silver lining in the cloud, but the dark part is that Eurocrats aren’t used to thinking this way and are more likely to continue fussing over the appropriate length that might enable a cucumber to be called a cucumber. Quelle domage.

Next months will be crucial for Brexit impact on Brand Britain

Obviously it’s too  soon to say what effect Brexit will have on Britain’s image. To some extent it will depend on which face of Brexit becomes dominant in the coming months: the insular, crowing triumphalism of Nigel Farage or the more dignified, open and tolerant approach expressed by Boris Johnson in his surprisingly statesmanlike press conference the morning after the referendum result was announced.

I would also stress that it is misleading to talk about Britain’s image in the singular, as Britain has and will continue to have many different images held by a plurality of audiences. Whilst the EU elites will be appalled at Britain’s temerity in choosing to leave, on the other hand there will be some sections of society in Europe and elsewhere that will admire Britain’s decision to reject the scaremongering campaign tactics of the political and business establishments who predicted apocalyptic economic consequences should Britain vote to leave.

Pro EU wing should have focused on positive, rather than stirring fears

One of the lessons for me is that an institution like the EU needs to work to project and re-project their mission. Who was selling the positive? The Remain campaign argued so much from fear and negative. 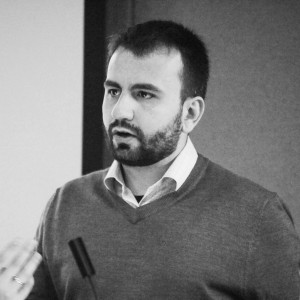 I believe this will be a great example for the “it takes a lifetime to build a reputation and only a few seconds to destroy one” argument. Brexit is not the first – and probably will not be the last – time we witnessed a discord between Britain and the continental Europe. Yet, I believe, three Brexit-specific characteristics will exacerbate its branding-related outcomes:

Brexit reveals how tricky balancing act between globalization and nations

I was boarding a flight last Friday when the last message I read was from my husband: UK decides to exit EU. By the time I landed two and a half hours later in a far east capital city in India and switched on my cell, the world was drowned in a din of reactions and market pandemonium.

We seem to have completed a circle: from tight economies to globalized regional groupings and now Brexit…the balancing act between globalization vs the nation itself. The authors of the Great Britain campaign may well begin with excluding Great and the stakeholders will need to find Britain its identity again!

Brand UK might survive, but isolation bad business in an increasingly open world

Living in Argentina, far from Europe, I personally prefer to analyze the impact of Brexit on UK’s country brand under two aspects. The first is how much will UK brand suffer after losing its European ingredient. The second aspect is how will the UK brand spirit be affected after having taken a separatist decision.

From my point of view, the answer for the first question is that Brand UK won’t suffer too much. Leaving the EU will not necessarily weaken the UK’s brand overall, but rather change the balance of perceptions in favour of new dimensions. UK’s strength as a brand doesn’t apparently depend on its European (past) membership.

The second question generates an opposite feeling in me. In a world of globalization, of increasing interdependence, collaboration and alliances between countries, UK goes backwards by raising barriers instead of removing them. That will necessarily put Brand UK on the side of the less modern and progressive countries.

Enjoyed our collection of thoughts on Brexit, its consequences for UK’s country image, nation brand and Europe? Spread the word! 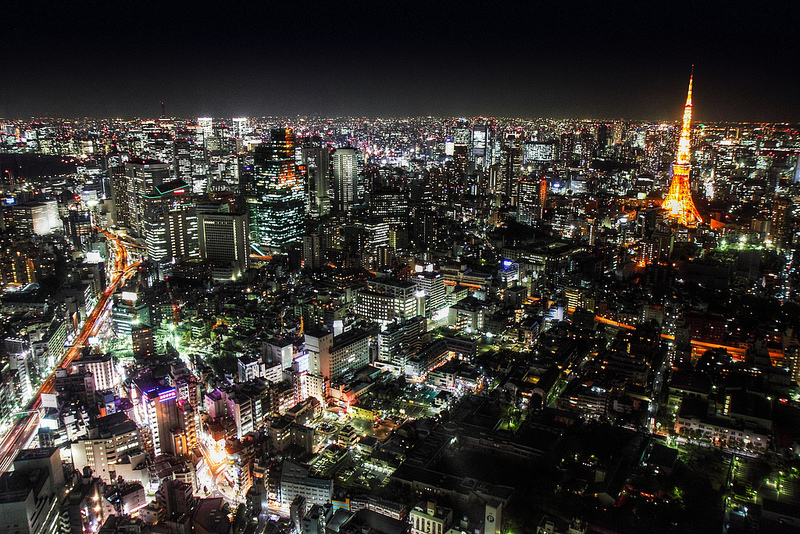 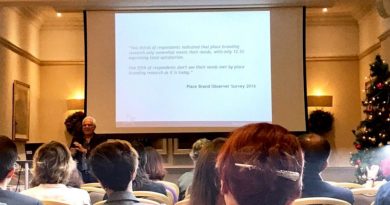 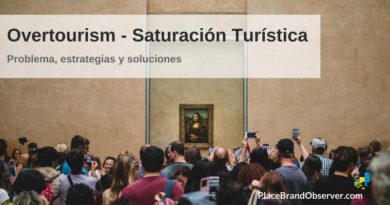