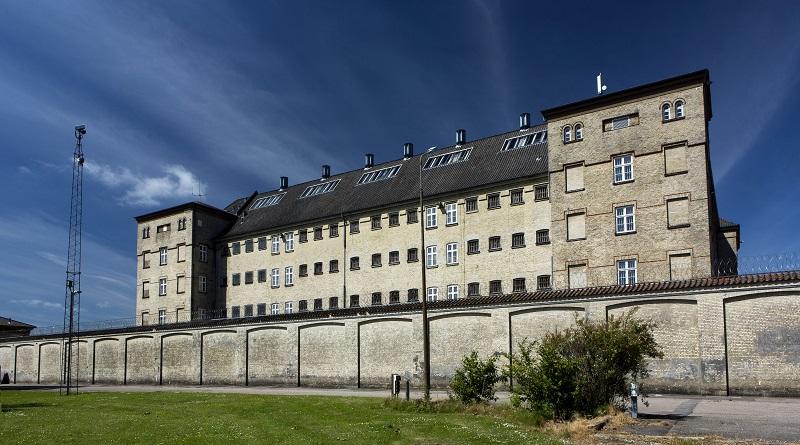 How to measure the impact and return on investment of city branding initiatives remains one of the key questions which we need to keep asking for successful, accountable place branding. And as the example of Horsens in Denmark shows, while change of perceptions can be measured quite easily, attributing city image changes to specific events, branding or marketing initiatives is tricky.

Ole Have Jørgensen shares his thoughts on the questions we need to ask and what a place brand balance sheet could look like, for keeping track of city branding success and ROI. He also offers timely advice to city brand managers and city marketers grappling with the issue right now.

Ole, a few years ago you published an article in which you illustrate how the municipality of Horsens in Denmark developed a city brand balance sheet to measure place branding impact. What does this look like?

The balance sheet which we developed for Horsens looks like this:

What was the result, in the case of Horsens?

Analysis of unaided top of mind awareness (TOMA) among Danes living outside Horsens showed that 40-50 % of the Danish population connected a large state prison to the city’s name, leading to ideas of a high level of crime.

Annual TOMA analysis since 2000 has shown how a systematic music event strategy has led to a new brand for cultural events, reaching 40-50 % in TOMA, along with the prison’s 40-50%.

The prison was closed in 2005 and in 2011 the city bought it, and it was turned into an event venue, taking advantage of both profiles in what could be described as a brand extension.

The positive affective evaluation of the prison in TOMA is growing very fast.

How did Horsens leverage from its city branding success?

This is a 30 years long story with many initiatives – pre-branding analysis took for instance 3 years.

Changing a negative brand to a neutral or positive one by means of marketing communications is purely hygienic – a lot of other factors must be in place to move a city forward.

Horsens has for 15 years been the second fastest growing city in Denmark (measured in size-relative numbers), outside of Copenhagen, but no one has so far been able to explain this development solely by the change of image.

Which lessons – based on the Horsens case study – could you share with those in charge of developing or managing brands for municipalities in particular?

To be able to determine success of city branding, we must first ask ourselves a few key questions and also be clear on definitions. And you need to get the brand strategy right. Here’s what I propose: 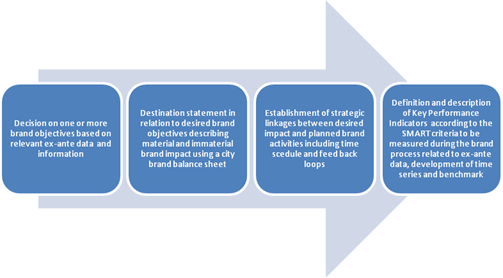 Respecting that there are different definitions of ‘brand’ and ‘branding’,  I take the view that ‘city brand’ describes the cognitive and affective valuation of a particular city in the minds of consumers, citizens or stakeholders.

‘Branding’ is all types of communication, deliberate or not, that is being distributed from the city which, eventually, may have an impact on the stakeholder’s cognitive or affective valuation of the city.

A city is not a product and should not be marketed as a product. Most city names are hundreds of years old – new logos and taglines are meaningless.

A brand project which is paid through taxes should not be initiated unless you have a very good answer to the question WHY. 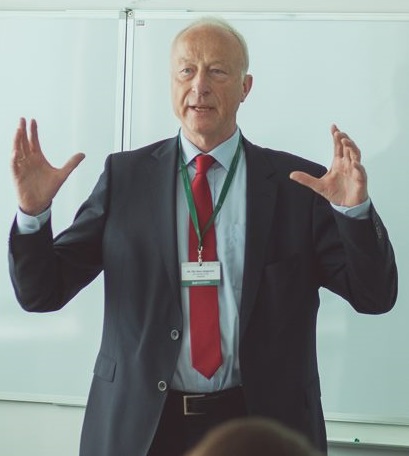 You need to be clear on what do you want to achieve – when – and with what kind of resources? Who is your target group? What is your local citizens’ and your target group’s cognitive and affective evaluation of the city – measured before you begin and before you discuss strategy?

What is your pre-branding strategy – how do you prepare local citizens and your target group for the project?

Don’t  forget that almost all projects are tax-financed, so local politicians are the most important stakeholders – who is the key account manager for the city council? What is in it for the politicians?

Due to the contested image the focus in Horsens has been on immaterial effects outside city, and this is where the documentation is clear – a new brand of musical events is established in the minds of 40-50 % of the Danish population.

This has not been a bottom – up process, but has been organized as a top-down project in a private-public partnership with the city council as active investor.

City branding is long lasting and costly. The city has an annual budget of 15 Euros/citizen for branding activities.

About Ole Have Jørgensen

OHJ holds a Master of Science in Biology from Aarhus University, DK and a Graduate Diploma in Business Administration from Copenhagen Business School. He has been working for different public and private organizations, and for 18 years he was Chief Administrative  Officer of the Danish city of Horsens.

After his retirement he began a scientific carrier as external senior scientist at VIA University College, and in December 2019 he defended his PhD-thesis with the title ‘Studies in Danish City Branding’ at the School of Business and Social Sciences at Aarhus University.

Connect with Ole on LinkedIn.