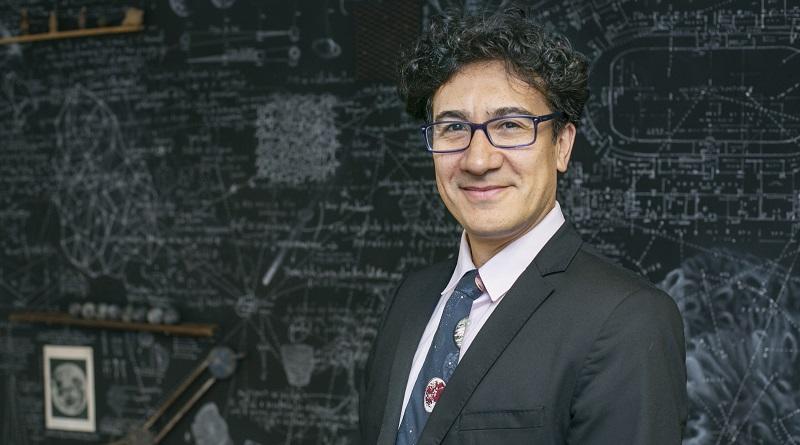 If there’s one thing I learned during our trip through Chile’s Coquimbo region this February, then that the country clearly has potential as destination for astrotourism. But are opportunities limited to tourism? In this interview, Dr Luis Chavarría, Director of the Astronomy Program at the National Commission for Scientific and Technological Research CONICYT, shares his thoughts on how growing interest in astronomy can contribute to the economic development of Chile.

Luis, interest in Chile as destination for astrotourism is expected to grow significantly this year, due to the total solar eclipse in July, which can be seen especially well in the Coquimbo region. How important do you think astronomy is for the region’s economic competitiveness and reputation?

It is clear that astronomy has a great potential for economic development, not only in the Coquimbo region, but also in the entire north of the country. The geographical characteristics that create the conditions for a clear sky, are present in an area of ​​more than one thousand kilometers from north to south.

In addition, the provision of roads and energy is a problem mostly solved in the places where the current observatories are located. All this is the reason why the largest telescopes in the world were and are being built in Chile. As a consequence, the general public awareness, curiosity, and demand have increased rapidly in recent decades, supported by the media, which constantly cover interesting discoveries thanks to telescopes located in our country.

In this sense, astronomy can become an economic engine for the Coquimbo, Atacama and Antofagasta regions, which can generate all kinds of services for observatories, and the different local universities can collaborate scientifically with them.

From an economic development perspective, which would you consider the main opportunities for the Coquimbo region linked to the expected increase in astrotourism, and which are the key challenges – hurdles to overcome?

The region has all the necessary ingredients to become one of the best places in the world for astrotourism. It is an industry that is growing rapidly, becoming an important development opportunity for the area.

In the medium term, it can become a gateway that shows all the attractions of the region, including history, culture, nature and gastronomy. The invitation is very broad, and includes knowing the Elqui Valley, birthplace of the poet and winner of the Nobel Prize, Gabriela Mistral, the wonders of the National Park Fray Jorge, or to know the distilleries of pisco. All of this under the clearest sky in the world.

How important is astronomy for the national government at the moment? Are there any specific funding or promotional initiatives to attract talent or specialized businesses?

Astronomy is seen as an area with great potential for the development of the country. During the next decade, Chile will concentrate 70% of the collection area of ​​optical and infrared telescopes in the world, becoming the world champion of astronomy. Today, we are the eyes of the world to the Universe.

Proof of the importance that the state gives to the sector, is that in 2006, the National Commission for Scientific and Technological Research (CONICYT), created the Astronomy Program. The only program dedicated to a particular science, and whose objective is to position this area as a strategic model for the development of the country.

For this, the Program not only provides financing for projects related to astronomy, but also manages the Chilean time of observation for the APEX and Gemini-South telescopes, as well as leading the reception of new telescopes and observatories in the country. As the technical counterpart of the State in astronomical matters, it participates in working groups for the creation and/or improvement of public policies, such as the case for Light Pollution, where the current policy is being reviewed and modernized, to protect not only the observatories but also the population and fauna.

In 2013, the Atacama Astronomical Park was inaugurated. It is an extension of more than 36,000 hectares located in the region of Antofagasta, which were given in concession to CONICYT by the Ministry of National Assets, with the aim of protecting it for the development and installation of astronomical projects. Currently, the Park has four projects in operation and two in the process of installation.

The policies of arrival of new astronomical projects to the country, include not only to share observation time for the scientific community, but also the collaboration through the creation of specialized human resources. This is how the development of areas such as engineering and big-data is being encouraged.

The management of large data, led in Chile by observatories such as the LSST, will be the challenge of the future.

To what extent would you say that the promotion of Chile internationally (e.g. through Fundación Imagen de Chile) influences its ability to succeed and grow, as scientific cluster, especially linked to astronomy?

In my opinion, their efforts are very relevant to show the comparative advantages of Chile in a diversity of topics. Supported regularly by the media covering scientific discoveries, a complement is generated that captures international attention not only from the general public, but also from potential investors, stakeholders and institutions interested in bringing their scientific projects, expanding the range of scientific collaboration with the community local.

This interview with Dr Luis Chavarría is part of a special series on Chile and its potential as astrotourism destination, supported by Fundación Imagen de Chile.

All interviews and stories here

Latest posts by Florian (see all) 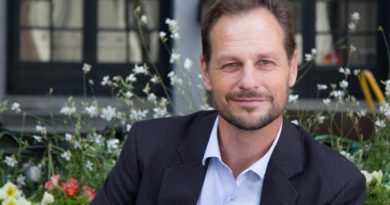 27 April 2017 The Editorial Team Comments Off on Nikolaj Lubanski of Copenhagen Capacity on Talent Attraction: Strategies, Trends and Challenges 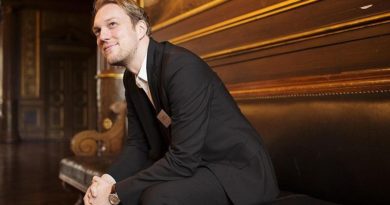 Sebastian Zenker on Place Marketing and City Branding in Germany, Denmark and the Netherlands

13 August 2015 The Editorial Team Comments Off on Sebastian Zenker on Place Marketing and City Branding in Germany, Denmark and the Netherlands 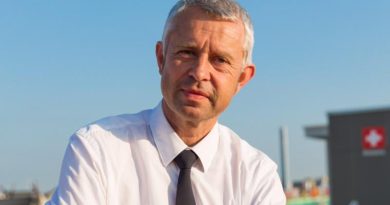