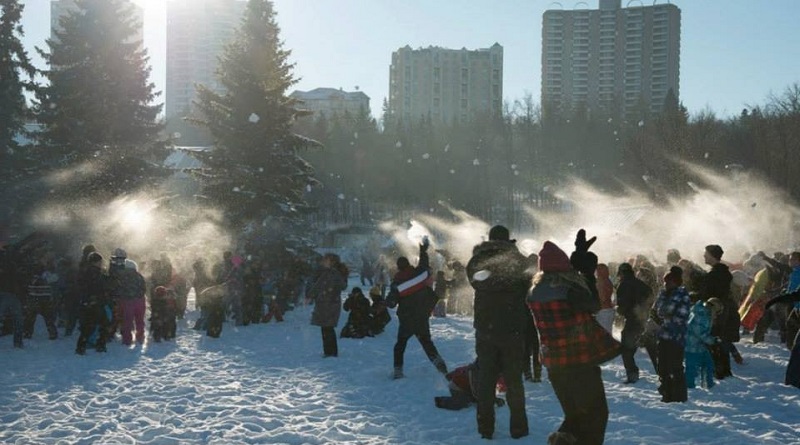 Today we'd like to take you to Canada for an intriguing case study and example of city branding at its best. Todd Babiak of Story Engine introduces us to the 'Make Something in Edmonton' brand strategy for this entrepreneurial Canadian city.

This exemplary initiative was awarded for 'Best Expression of Place Brand Identity' at the 2016 City Nation Place Forum in London, UK.

In 2012, leaders of Edmonton’s business, public service, academic, and arts communities came together to help build the city’s economic development plan for 2040. It was a traditional affair, run by a management consultancy. The liveliest part of the day came when the facilitators asked participants to identify and rank the problems facing the city now and into the future.

The number one problem was image and reputation. One of the leaders put it simply: “We need a story to tell.”

Edmonton has a metro population of 1.2 million. It is the most northerly major city in Canada and, in 2012, it probably had the poorest reputation. A firm called Longwoods International had studied Edmonton’s internal and external image, and found citizens loved the city. They simply lacked a powerful way to express it. Outside Edmonton the results weren’t encouraging. Respondents assumed it was cold, boring, and remote if they considered it at all.

“I’ve never seen gaps so enormous between the reality of a place and what outsiders know about it,” said Bill Siegel, the CEO of Longwoods International. 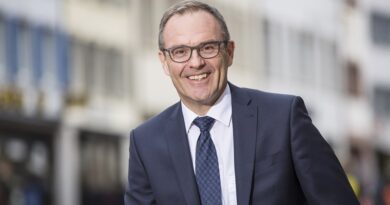 Why Baselland? Thomas Kuebler on How Switzerland’s Business Region Attracts Investors and Talent

17 November 2020 The Editorial Team Comments Off on Why Baselland? Thomas Kuebler on How Switzerland’s Business Region Attracts Investors and Talent 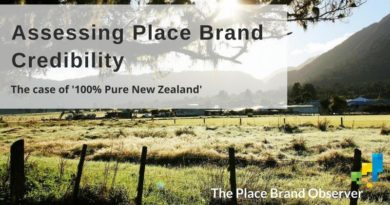 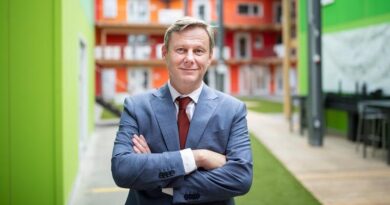 Why Fribourg? Jerry Krattiger on the Region’s Business Resiliency and Focus on Bioeconomy and Industry 4.0

17 December 2020 The Editorial Team Comments Off on Why Fribourg? Jerry Krattiger on the Region’s Business Resiliency and Focus on Bioeconomy and Industry 4.0