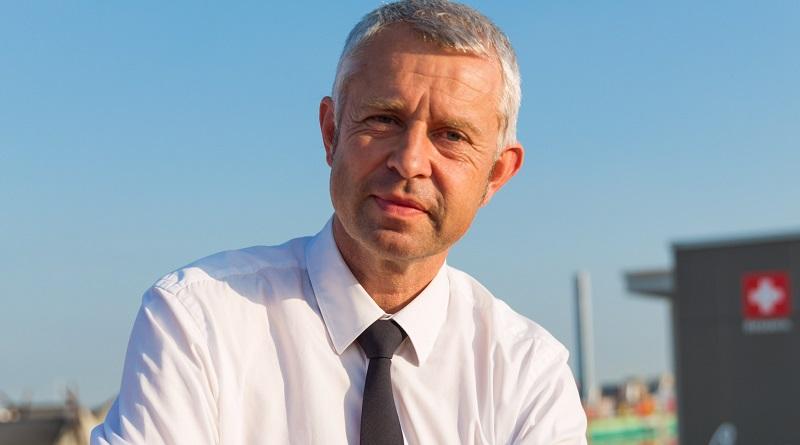 Ambassador Nicolas Bideau, Head of Presence Switzerland, in this interview shares his thoughts on the meaning of Brand Switzerland, and the country's nation branding and public diplomacy strategies to reach audiences in Asia and virtually, through social media. He also highlights how culinary diplomacy has benefited Switzerland as country-of-origin.

Nicolas, do you remember the first time you thought about Switzerland as a ‘brand’, or became aware of the country’s image abroad?

Being born abroad with a non-Swiss mother made me understand from the very beginning that Switzerland is a country with a strong image – associated more than many others with landscapes, cheese and chocolate.

But the brand appeared to me for the first time when I was studying in China, in the beginning of the 90s. Being Swiss there at that time allowed me to feel the power of our brand, where a small country like ours was respected by the giant country for its values and the quality of its products.

As Head of Presence Switzerland you are in charge of monitoring the country’s image abroad. In your view, what does ‘Brand Switzerland’ stand for?

There are not many other countries with 8 million inhabitants that are as well-known and liked as Switzerland. As you say, we are monitoring our image abroad, in the media and through image studies. Even if the numbers are different from one region to another, we are globally perceived as a stable country with good governance, high quality products and oriented towards nature.

Tourism, food (chocolate and cheese help in that), watches, finance and political independence are recognised as strong Swiss assets. This image is pretty stable, which strengthens how we are perceived in a changing world.

Within the last ten years, the changes in regulation in the field of finance have allowed the way people see Switzerland to evolve in a positive way, even though this remains a less positive part of our reputation. 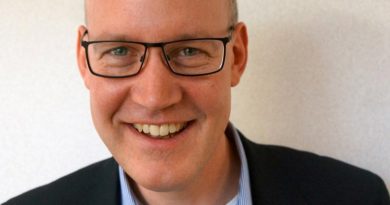 Gert-Jan Hospers on Urban and Regional Development and Place Marketing 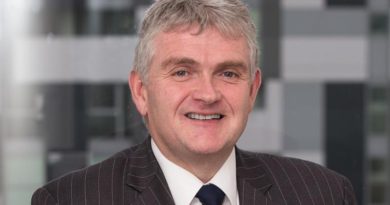 Chris Brown on the Branding and Marketing of Liverpool City Region 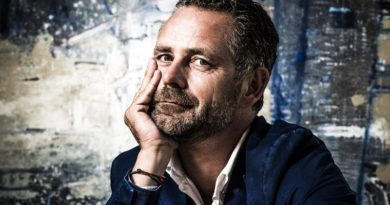