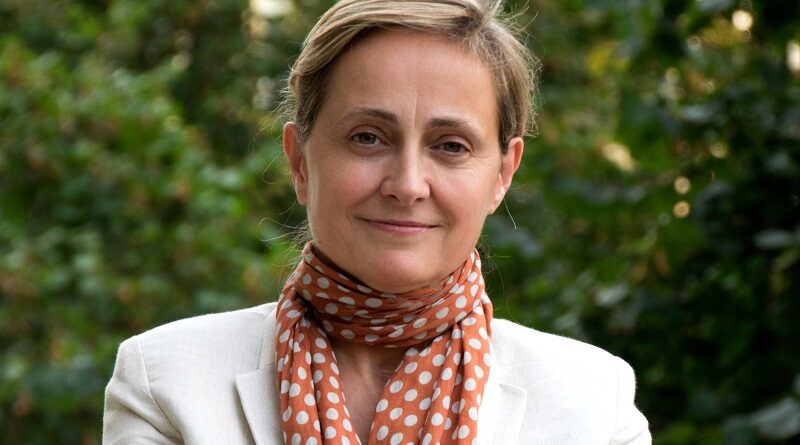 Ever since hosting the 1992 Olympic Games, Barcelona has been admired for its ability to constantly reimagine and innovate, helped by its smart city branding strategies. But how do they do it - and how is Barcelona responding to the current pandemic and its economic consequences? To find out we caught up with Consol Vancells Casanovas, in charge of city branding at the Barcelona City Council.

Consol, do you remember the first time you heard about city branding in connection with Barcelona? What triggered your interest in the topic?

Probably the first time I thought about the concepts of city branding and international reputation was with the candidacy of Barcelona to host the 1992 Olympic Games. That international event was a unique opportunity to boost the city towards the 21st century: it marked a before and after, a turning point for the city both in terms of its transformation and its international image and projection.

The Olympic Games acted as a catalyst for a previously planned transformation process and as the best international showcase for a redesigned Barcelona, ​​as well as the enthusiasm and ability of its people to develop and manage an event of such magnitude and complexity creatively and effectively.

As city branding coordinator at Barcelona Activa, in your view, what does “Brand Barcelona” stand for today?

Between the years 2017 and 2019 a participatory process was opened with local and international agents from which the storytelling of Barcelona was created.

“...a digital meeting place for all those who are passionate about cities, regions and countries, creating a network of complicity that helps us share experiences, work better and in the end enjoy our work even more!”

Yellow Railroad (Edinburgh, Scotland) is Tom Buncle’s destination consultancy. Tom helps destinations unearth their competitive mojo, so they can stand out on the world stage.