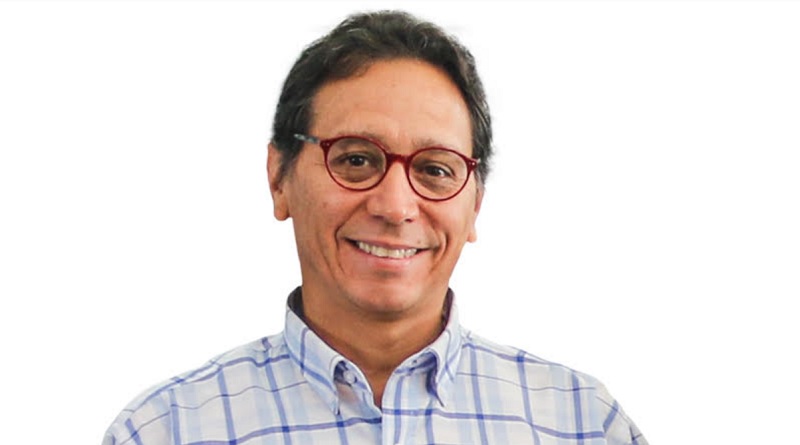 If you want to learn about a place's history, its challenges and ambitions, asking a journalist or advisor is almost always a good idea, since both are "observers" by profession. If someone is both a journalist and a consultant, like Ernesto Melgar, then you are in especially good hands. My meeting with Ernesto during my stay in Lima for TPBO on TOUR Peru was (too) short, but during this hour I learned more about Peru than I would have in a month on my own.

In this follow up interview Ernesto tells the story of a nation which - through smart country branding - has regained its self-esteem and is now a confident actor on the global stage, in addition to benefiting from strong economic development.

Ernesto, Peru has become quite well known internationally as a destination for foodies and nature lovers. As publisher, advisor and journalist, how have your own perceptions of the country changed over time?

My perceptions about our country have changed very much during the last decade. In Peru we have recovered our self-esteem and pride, after a long period of terrorism, corruption and a complicated economy. Those issues kept Peruvians in a chronic state of depression. Also, the positive results in sports were fundamental for those changes.

The overall improvement of the economy and the strategies adopted by the Government through Promperú and the private sector since the beginning of this century were fundamental to change the image of the country; both within the local population and abroad.

It was very important to start this new strategy of country branding at the local level. Our country brand, “Marca Perú”, was developed based on areas such as the gastronomy and a more specialized tourism experience.

Historically, Peru has been known as one of the great cradles of civilization and, based on this new strategy, the self-esteem of the Peruvians was strengthened, in addition to a more visible position internationally. This, together with the economic recovery maintained during the last two decades that positioned Peru as a referent of growth in the region, was fundamental for those gains in self-esteem.