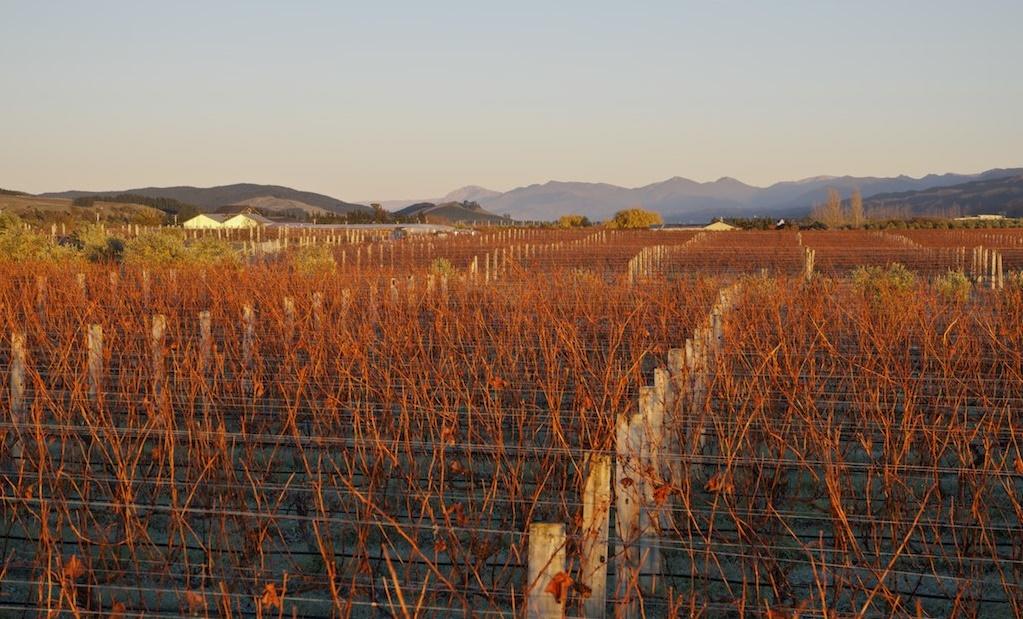 One of the hottest topics in place branding is how to determine the return on investment (ROI) and economic impact of initiatives aimed at creating a unique and competitive brand positioning for a city, region or destination. The purpose of this third post on ‘clean, green’ New Zealand is to give you an example of how economically valuable a national image and destination brand can become.

This short review of literature on the economic value of New Zealand’s ‘clean, green’ national image and its ‘100% Pure’ brand is based on my 2014 doctoral thesis. If you aren’t used to reading academic text, just ignore the names in brackets and you should be fine. If you are comfortable with academic style and want to learn more about the topic, or access the articles and books referred to, you’ll find the list of references at the end.

New Zealand (Māori: Aotearoa – both English and Māori are official languages) is a country located south east of Australia. Its comparatively small population of 4.4 million people (similar to Ireland, Singapore or Norway) inhabits a land mass of almost 270,000 square kilometers, comparable in size to the United Kingdom (though the UK has 63 million inhabitants).

The country’s market-based economy has traditionally been dominated by export of farm products, such as wool and dairy goods, and incoming tourism. Trade plays a paramount role for NZ’s economy since “it provides a channel to break the constraints of its small size. New Zealand cannot rely solely on the domestic base to increase its standard of living” (Crocombe, Enright and Porter, 1991, p. 38).

The first country in the world to dedicate a government department to tourism, in 1901 (TNZ, 2009), tourism clearly plays a key role for NZ’s economy. To the year ended November 2013, 2.7 million international tourists visited New Zealand, generating NZ$9.8 billion or 16.1% of New Zealand’s total export earnings, with a direct contribution of 3.7% to New Zealand’s GDP (NZ Ministry of Economic Development, 2013).

Primary industries, agriculture and the export of primary products, constitute the other main pillar of New Zealand’s economy, according to the NZ Ministry for Primary Industries (2013):

More than any other developed country, New Zealand’s economy, people and environment depend on the success of our land-based industries…Agriculture is how New Zealand earns a living and together with the food and forestry sectors, generates 70% of New Zealand’s merchandise export earnings and around 12% of Gross Domestic Product. New Zealand is the world’s largest dairy and sheep meat exporter.

While accurate measurement of the monetary value derived from a positive environmental image and New Zealand’s brand positioning is difficult (Insch, 2011), there certainly have been attempts, each coming up with slightly different results.

In another estimate it was suggested that the average dairy farmer could lose an estimated NZD$18,000-49,000 if the clean, green image were tarnished, as reported by Pickering (2002).

This number has since grown to a record 3.34 million visitors (Source) in the 12 month period ending July 2016 year, which is considerable for a country with a population of 4.5 million.

Over time clean, green has become an integral part of the marketing of NZ and its products (KPMG, 2011). The dependence of NZ’s economy on the natural environment is best illustrated by tourism and agriculture, the country’s largest export earners (NZ Ministry of Economic Development, 2011; TNZ, 2009).

As umbrella brand (MacDonald, 2011), 100% Pure, while initially conceived as a promotional tagline targeted at tourists (Roper, 2012), has since become highly valuable for other industries, particularly agriculture and food exports, where clean, green is associated with food quality and safety (Clemens & Babcock, 2004).

Considering that the clean, green image forms a critical part of NZ’s marketing to international tourists (Vivid Economics & Energy Centre University of Auckland Business School, 2012), those figures illustrate that, if NZ’s environmental credibility is lost, the financial consequences could be severe. As Insch (2011) contends:

New Zealand food manufacturers, particularly in the dairy and meat product categories, also link the quality of their produce to the country’s clean, green image, but without an understanding of the potential risks of green positioning or the financial outcomes of their investments. (p. 285)

Enjoyed this post on the place brand equity and economic value of clean, green and 100% Pure New Zealand? Spread the word!