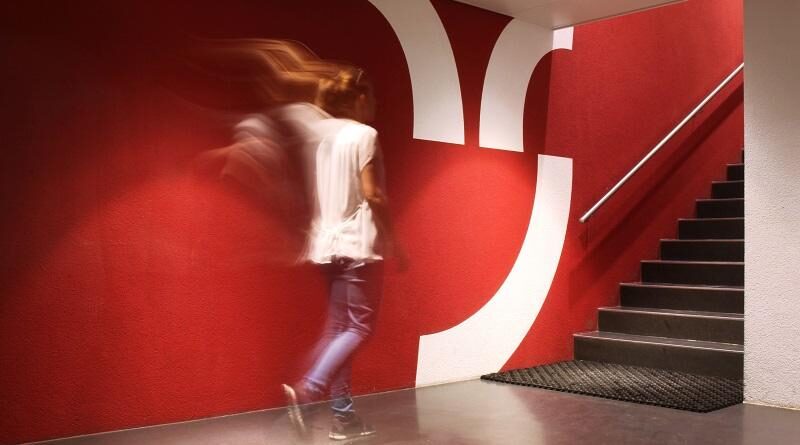 With so much focus on cities and countries, regions sometimes don't get the amount of attention they deserve and desire. Regional branding is the way to change it. But how does it work in practice? To find out, we caught up with Gieri Spescha from Quant AG, who leads the Brand Graubuenden team with headquarters in the picturesque alpine village of Flims in Eastern Switzerland.

Regional branding: what is it all about - why should states or "cantons" engage with it?

It is not only destinations or entire countries that are in competition, but also regions (or in our case cantons). The mountain canton of Graubünden is in competition with other Alpine regions such as Valais, Vorarlberg, Tyrol or South Tyrol; but also with more urban regions such as St. Gallen and Baden-Württemberg in south-east Germany, among others.

We are in competition for customers and guests, but also for talents and companies. By means of brand strategies, a region can position itself in a way that differentiates it from its competitors in these highly competitive markets.