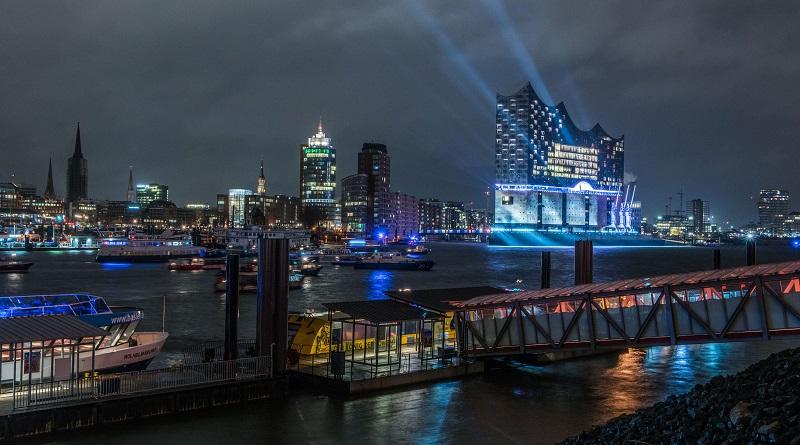 In this case study on the city marketing and branding of Hamburg, Thorsten Kausch shares his thoughts on the opportunities and challenges of progressing from traditional destination marketing to strategic city branding. He shares with us invaluable lessons learned during his time as the person in charge of consolidating Hamburg’s brand messages and integrating the various marketing initiatives of Germany’s second largest city into a new organization, Hamburg Marketing GmbH.

Strategic city branding: A “must do” for any city

And here are the reasons why: high attractiveness and a strong appeal ensure the future of towns and cities of all sizes; secure the next generation of skilled workers that are so critical to companies; attract investors and businesses; create popularity among tourists, and, ultimately, increase the number of local residents.

Hamburg was among the first cities in Germany to recognise these interdependencies and that focused on growth at an early stage. Prior to this, Hamburg’s various city marketing bodies mainly used the available budget to accommodate a broad range of stakeholders, topics and contents, while at the same time catering for as many markets and target groups as possible. For the marketers involved there was hardly any alternative, given the demands posed by the city’s various stakeholders.

As a result, much of the city was communicated across various channels, but inevitably only a little at a time, and sometimes even divergent messages. However, this approach made it impossible to develop a coherent image of the city, which meant that Hamburg’s external image remained rather vague.

Then, in 2004, the brand development and management of Germany’s second biggest city was declared a top priority, and the more traditional destination marketing approach was replaced by strategic city branding.

Hamburg was now analysed and managed as a brand, and suitable topics were prepared and communicated. This integrated approach went beyond the concept of target groups and instead embraced the idea of “one city – one brand”, with a focus on external communications.

This approach was uncharted territory, since many cities and regions used a multi-brand strategy at the time, i.e. there would have been one sub-brand for tourists, one for businesses and/or talent, one for academia, sports, culture, and so forth.

The implementation of this new strategy required a number of structural adjustments, and thus a company in charge of coordinating and managing the Hamburg brand was founded.

Hamburg Marketing GmbH was established as a “primus inter pares” (one amongst equals), and was gradually provided with direct and indirect access rights to other entities and stakeholders involved in marketing Hamburg. Control mechanisms and processes were defined to ensure the effectiveness of city marketing and to facilitate close collaborations in the interest of the city.

This required changes at two levels in particular: in order to be able to build a consistent, recognisable brand image, it was necessary to redefine the topics and contents of marketing. More specifically, it was necessary to narrow down the range of topics used in external communications and to position these topics not only in the short term, but also in the medium term.

The same applied to the target markets: here it was essential to concentrate the resources available on selected markets based on the integrated approach outlined above. After all, mere presence in a market does not add value if the relevant product is barely being noticed. Therefore, it made sense to strategically select a limited number of markets, to generate relevant attention and to build a “fan community.”

Following more than ten years of work, the benefits of a coherent, brand-focused city branding approach are now paying off for Hamburg.

Hamburg’s strong appeal is confirmed by an increase in the number of overnight guests by more than 100% since 2005, above-average growth rates in GNP and GDP, the presence of international corporations such as Google, Facebook, Dropbox, and Siemens Renewable Energies, and by high growth rates in the area of new residents.

Along the way there have been many challenges. One of the biggest was to narrow down the number of topics and to identify the “essence” of Hamburg.

Just like in any other city, the core question was: “What are the topics and messages Hamburg is being associated with?” A city is like a “house of content” and provides a wealth of different opportunities. To find and to activate the topics and partners that were most suited to the strategy and to develop new stories continuously was an integral part of Hamburg’s place branding success.

A prerequisite for this was, and is, a good network and an understanding of the city’s diverse topics and the assets hidden behind these topics. At the same time, it is crucial to develop a mindset aimed at pooling joint interests and gathering partners. This entails “curating” many ideas, as well as listening to, understanding and uniting different stakeholders for the sake of the greater good – the Hamburg brand.

In turn, the focus on a limited number of basic messages and the definition of a clear-cut place brand profile enables you to identify potential topics and to gain impetus from both official and non-official networks.

In order to include all of the above-mentioned stakeholders, the brand strategy has to keep a balance between hard and soft factors. Obviously, economic interests also played a role in Hamburg’s city marketing, such as key figures regarding the establishment of enterprises, Hamburg’s attractiveness as a tourist destination, and the recruitment of talent, experts and highly skilled workers.

To achieve this, Hamburg’s city marketing was originally given the role and task of ensuring the dissemination of communication messages through their own products, and thus Hamburg’s city marketing would have been the primary sender of messages. However, due to changing framework conditions (e.g. digitisation and social media), limited – and partially dwindling – budgets, and deficits in authenticity, these messages did not always get through to the intended audience.

Therefore, it was important for Hamburg’s city marketing to define and accept a new role. This also included accepting a certain degree of loss of control over the messages and topics communicated. Providing impetus without being able to ultimately influence the results required trust on all sides – also and especially on the part of the municipal enterprises involved.

And thus Hamburg saw the rise of large-scale events such as the Reeperbahn Festival and the Hamburg Cruise Days as well as special projects such as the campaign leading up to the opening of the Elbphilharmonie.

In hindsight, these measures proved to be appropriate and effective, but there was hardly any way of initially predicting their progress.

In light of the lessons learned from past experiences and achievements, it appears that city marketing and branding will continue to be a challenging task.

This will be beneficial for both sides, since the genuine integration and consideration of residents’ interests will decrease the likelihood of rejection and prevent counter-movements.

By aligning a city branding project with the needs of the local population, the project will gain relevance, authenticity, and, ultimately, credibility.

This identity-enhancing approach creates a leveraging effect: through multiple initiatives, the city’s core topics are communicated in a targeted way and in alignment with the brand management strategy by disseminating related content across various channels and “ambassadors”. 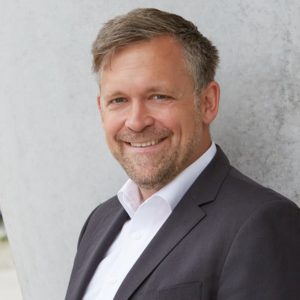 Ultimately, cities will not be positioned through the dissemination of messages alone, as today’s multimedia world has more than enough of these. Instead, it will be important to build trust and to live up to a brand promise that truly achieves a sustainable impact.

Learn more about the work of Thorsten Kausch here or connect with him on LinkedIn.

Enjoyed this reflection by Thorsten Kausch on Hamburg’s transition from traditional city and destination marketing to strategic city branding? Share and spread the word!