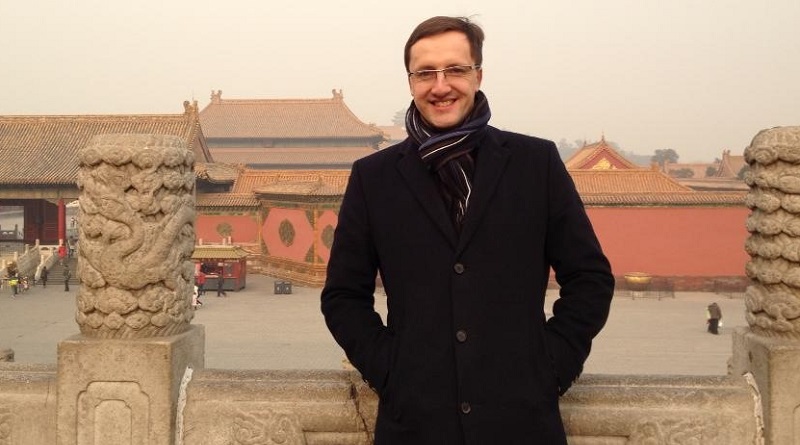 Gregory Pomerantsev in this interview discusses the role of place branding in commercial aviation and travel, how airports are becoming destinations in their own right, and to what extent country-of-origin matters for the decision where to open new routes. Gregory Pomerantsev also shares his thoughts on the country brand(ing) of Belarus, the Baltics, and Scandinavia.

Gregory, your primary occupation is with aviation and travel. Does place branding play a role in this context? Where are the synergies?

Place branding and commercial aviation go hand in hand. Both place branding and the branding of an airline or an airport pursue the goal of managing reputation, building name awareness and creating distinctive, trustworthy, authentic and memorable images.

Despite many unique innovative and premium airline or airport products, getting onboard an airplane is not really a goal in itself for most people, but rather a necessity to get to a desired destination. In many cases, especially when it comes to pure touristic routes, promoting an airline product means literally selling a destination.

Since de-regulation of the airline market in Europe and some other parts of the world took place, competition among airlines has been increasingly growing, thus generating demand and propensity to fly. Very quickly airlines realized that you no longer can achieve success alone, and that cooperation with major stakeholders in all destinations of your route network is essential to make flight operations profitable. 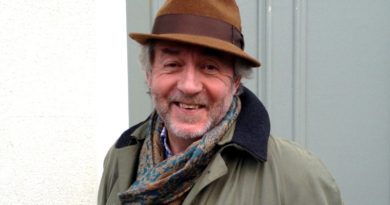 Malcolm Allan on City Branding and Placemaking in Great Britain 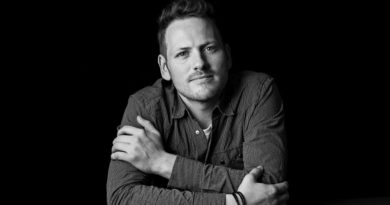 Bruno Marti on How to Brand a Hotel: Example 25hours

12 December 2019 The Editorial Team Comments Off on Bruno Marti on How to Brand a Hotel: Example 25hours 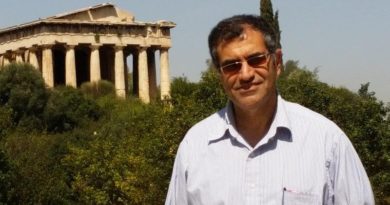