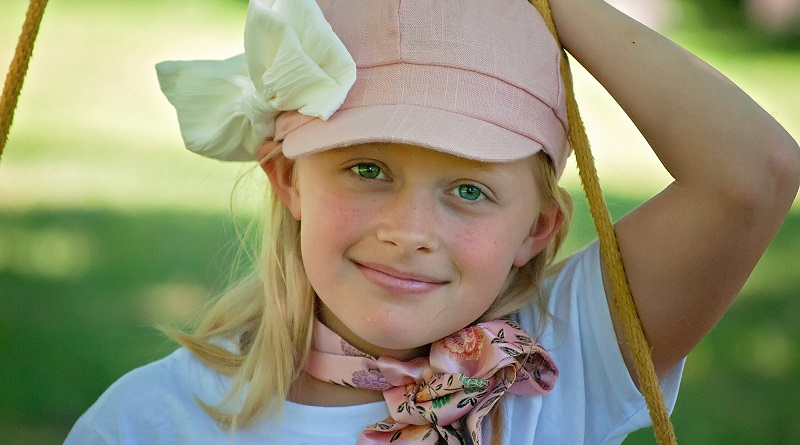 According to the World Happiness Report 2017, people in Norway feel the happiest, closely followed by Denmark, Iceland and Switzerland. Interestingly all small countries with comparatively cold climates.

Here a few picks from the just released World Happiness Report 2017, available for download (link below).

Norway has jumped from 4th place in 2016 to 1st place this year, followed by Denmark, Iceland and Switzerland in a tightly packed bunch.

All of the top four countries rank highly on all the main factors found to support happiness: caring, freedom, generosity, honesty, health, income and good governance.

All of the other countries in the top ten also have high values in all six of the key variables used to explain happiness differences among countries and through time – income, healthy life expectancy, having someone to count on in times of trouble, generosity, freedom and trust, with the latter measured by the absence of corruption in business and government.

Here too there has been some shuffling of ranks among closely grouped countries, with this year’s rankings placing Finland in 5th place, followed by the Netherlands, Canada, New Zealand, and Australia and Sweden tied for the 9th position, having the same 2014-2016 score to three decimals.

People in China no happier than 25 years ago

China is the focus of chapter three of the World Happiness Report 2017. Happiness in China, according to the report, “contrasts the sharply growing per capita income in China over the past 25 years with life evaluations that fell steadily from 1990 till about 2005, recovering since then to about the 1990 levels.” The happiness researchers attribute “the dropping happiness in the first part of the period to rising unemployment and fraying social safety nets, with recoveries since in both.”

Happiness has fallen in North America

The USA, according to the report, is a story of reduced happiness. “In 2007 the USA ranked 3rd among the OECD countries; in 2016 it came 19th. The reasons are declining social support and increased corruption, and it is these same factors that explain why the Nordic countries do so much better.”

In addition to the rankings, this year’s report – the fifth since 2002 – includes an analysis of happiness in the workplace and a deeper look at China and Africa.

Want to explore further and find out how your own country ranked in the World Happiness Report 2017? Here’s the link.